The city of Willoughby, also known as Willoughby Hills, is a part of the Lake County in the state of Ohio, USA. It is one of the many suburbs of Cleveland and has changed names at least three times since its inception. The city was known as Chagrin Mills, Charlton, and Chagrin.

The land on which Willoughby now stands used to be occupied by Erie Indians before the 1750s. Later, a trading post was established in the region by French traders who called it Charlton. After the war between the Indians and the French, Charlton was renamed by British traders as Chagrin River after the river around which the community grew. The first Americans to settle in the region were surveyors, and as industries and mills began to pop up in the region, the name of the town was changed to Chagrin Mills. Later in 1815, the residents renamed it to be simply called Chagrin.

The town received its current name in 1834 after Dr. Westel Willoughby who was a prominent educator in the Herkimer County of New York. This was done in the hopes of attracting the man to establish a medical school in town, which came to pass by in 1834 with the construction of the Willoughby University of Lake Erie. 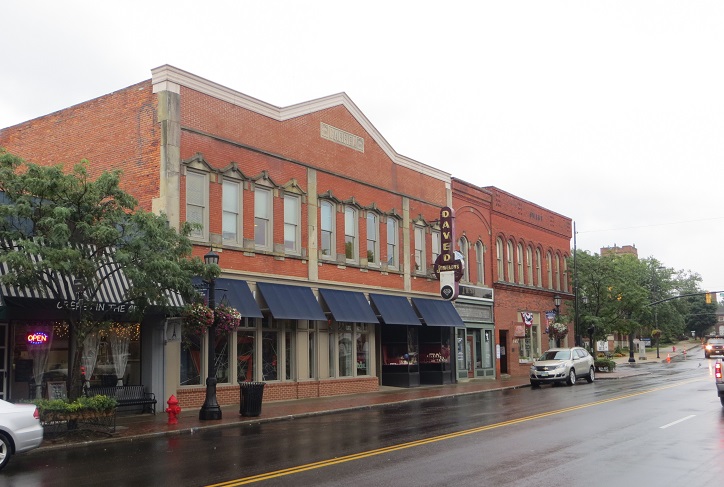 There are a total of 4,459 households in the town as recorded during the period from 2012 to 2016. Each household has an average of 2.13 members. About 19.8 percent of the people of Beachwood speak a language other than English at home. 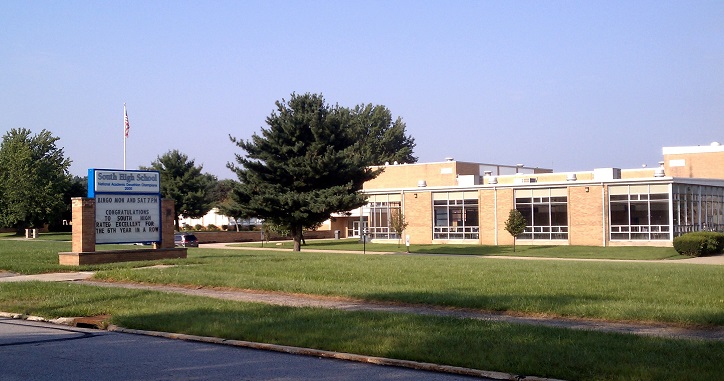 Among the residents older than 25 years, about 93 percent are high school graduates or have pursued further studies. Among them, 41.5 percent have attained bachelors' degrees or have sought higher education.

About 65.4 percent of the overall population above the age of 16 are in the civilian labor force. The median household income in the region is $ 60,757, and the per capita income of Beachwood city is $ 37,376. About eight percent of the population is earning below the levels of poverty.

According to the Uniform Crime Reporting (UCR) of the US Federal Bureau of Investigations (FBI), the city of Willoughby noted a total of 1,047 criminal incidences in 2016. Among them, there were 45 cases of violent crime, one case of murder and nonnegligent manslaughter, eight cases of rape, 21 cases of robbery and 15 cases of aggravated assault. There were also 478 cases of property crime in Willoughby reported that year along with 62 cases of burglary, 394 cases of larceny-theft, 22 cases of motor vehicle theft and one case of arson.

In 2017, there were a total of 949 criminal incidences reported in Willoughby. Among them were 34 cases of violent crime, no case of murder and nonnegligent manslaughter, one case of rape, 17 cases of robbery, 16 cases of aggravated assault, 440 cases of property crime, 37 cases of burglary, 385 cases of larceny-theft, 18 cases of motor vehicle theft and one case of arson.