According to Cambridge Dictionary’s embezzlement definition law; if one secretly takes funds that are in his or her care or that belongs to an organization or a business that one works for, it is an act of embezzlement.

Is there a Difference between Theft, Embezzlement, and Fraud?

There certainly is a difference between theft, embezzlement, and fraud according to the embezzlement law in Wisconsin.

Theft is intentionally and dishonestly taking something that belongs to someone else, usually by trespassing into personal, private space or property.

If there is intent or action to gain the position of trust purposefully to commit embezzlement, then it is fraud, a more serious charge.

What does the law say in the state of Wisconsin against embezzlement?

Now, let us see if Embezzlement is a misdemeanor or a felony, according to Wisconsin embezzlement law.

Well, it depends on the value of misappropriation. 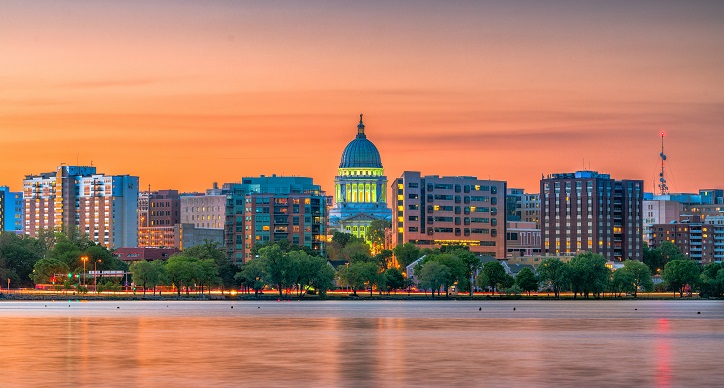 Classification of Embezzlement crime according to law and Penalty incurred

The punishment for embezzlement in Wisconsin is as follows:

If the total value of the amount embezzled is less than $2500, then it is considered a Class A misdemeanor. The penalty is a hefty fine of $10000 and a jail term of up to 9 months. The only consoling matter is, it is not considered a felony and hence does not impact one’s future severely.

$10000 and above attracts Class G felony charges. Penalty could be a whopping $25000 along with prison terms up to 10 years.

Nature of Victim and Classification

If the victim of embezzlement is a health care facility, then, automatically the penalty is elevated to Class H felony, notwithstanding the value of the embezzled amount.

If the victim is an individual or the embezzlement has targeted the remains of a person, then too, it automatically qualifies as a Class H felony.

Further, if in the above cases, the amount embezzled is above $10000, then it becomes a Class G felony – a higher charge.

A felony is a serious criminal charge, whatever the class. The reputation of the person charged under felony is seriously affected, with his or her future at stake. 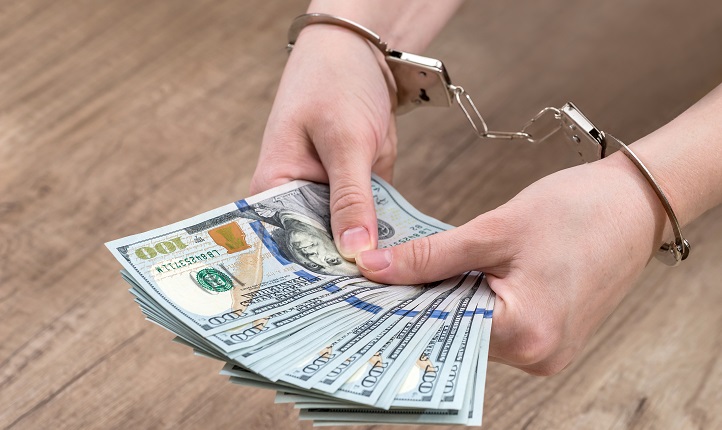 Is Embezzlement in Wisconsin tried as a Civil or a Criminal Law Suit?

Most embezzlement cases in Wisconsin are tried as criminal cases and are prosecuted by the state of Wisconsin. In case the victim is a bank or a federally insured financial institution or an interstate transaction, the prosecutor is the United States Attorney.

In addition to criminal prosecution, persons charged with sec. 943.20 may be vulnerable to substantial civil liability. This means, added to fines and prison time, a defendant may be ordered by the court to compensate the victim for the losses incurred due to the act of embezzlement.

Under Wisconsin Statute sec 893.446, the victims may be awarded compensation three times above the actual loss, the attorneys’ fees, litigation and investigation fees, all payable by the defendant.

Find Public Records for the State of Wisconsin