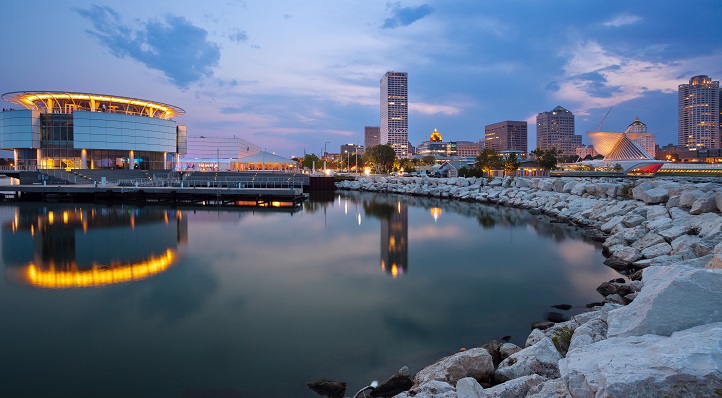 In Wisconsin, invasion of privacy can be one of the four things listed below. 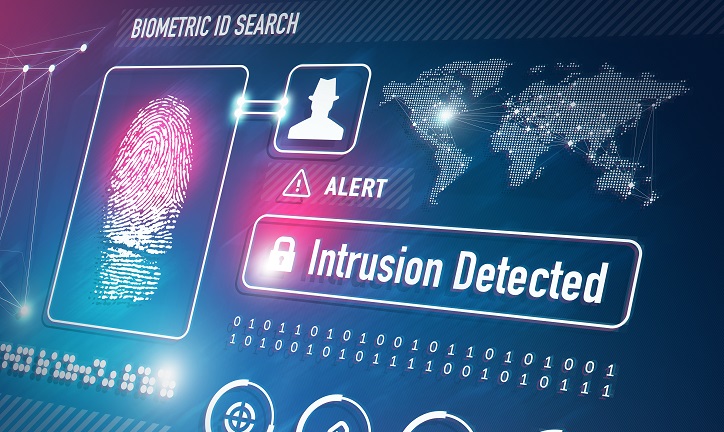 The state of Wisconsin allows individuals to bring a civil action against individuals who caused damage to them by invading their privacy. However, it is important to note that if the court finds that the lawsuit related to the invasion of privacy is frivolous, and if was commenced in bad faith to harass the defendant, then the defendant will be entitled to a reasonable fee as set by the court.

To claim that an individual’s privacy has been invaded, the private information or photographs have to be disclosed to a substantial number of people. However, if the information is already publicly available, one cannot state that it is an invasion of privacy if the information is further distributed. Also, if the information is shared by the person concerned, it will not be considered protected information anymore. In order to prove an invasion of privacy, an individual will have to establish that facts regarding the individual were publicly disclosed, and these facts were not available publicly before they were disclosed by the defendant. The person also has to establish that the facts can be considered to be highly offensive and that the person or party responsible for disclosing these facts publicly did so recklessly and unreasonably.