What is the Law on Manslaughter in Wisconsin and What are the Punishments for it?

Even a casual glance at the calendar of a court will reveal that it is full of cases that pertain to various types of crimes. Why is it so? Are the police personnel doing their work properly? Are the lawmakers doing their job of bringing out appropriate laws on time? The answers to these questions are the police personnel are doing their jobs properly and the lawmakers are certainly bringing out the required laws on time as well.

But despite the efforts of all these people, crimes are happening. The problem is there cannot be a police officer for every citizen and the lawmakers cannot keep watching the activities of every individual living in their country. In fact, police personnel and lawmakers deserve appreciation for their tireless and meticulous work.

Among the crimes that haunt a society, murder and manslaughter are the most heinous because these crimes result in the death of people. Let us now look at Wisconsin laws on manslaughter and the punishments the state's courts award to the convicts of this crime. 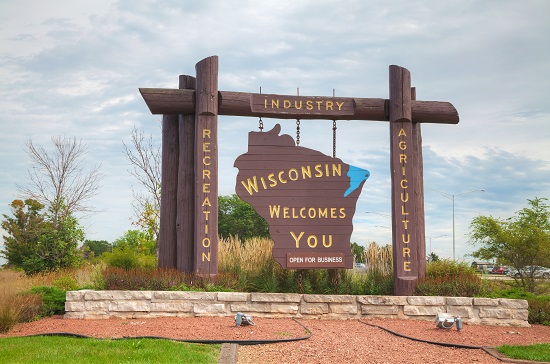 In almost all the states of the USA, voluntary manslaughter is a killing a perpetrator commits out of emotions like anger or due to the heat of passion and before his or her mind "cools off." Murder is different from voluntary manslaughter because, in the latter, the perpetrator acts in the heat of passion instantly and without giving a thought as to how he or she must act or react to provocation. But if a person does the killing despite having used the time to calm down, it is murder.

In Wisconsin, a major reform took place on the criminal law front during the latter part of the 1980s. Lawmakers named manslaughter, that was basically the first-degree intentional homicide, as Second-Degree Intentional Homicide. This change has brought down the culpability level as well as the responsibility of the accused or the defendant to a certain extent. 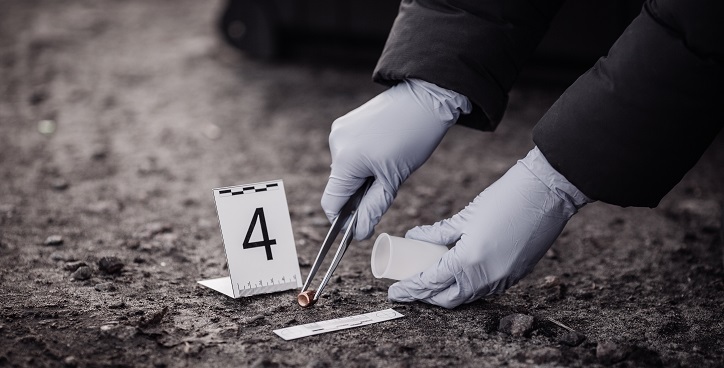 What Do Wisconsin Statutes on Second-Degree Intentional Homicide prohibit?

Wisconsin laws prohibit killing or causing the death of another person or an unborn child with the intention of killing. Though this comes under first-degree intention homicide, the following factors mitigate the crime.

1. If there is sufficient provocation and if the offender kills due to the heat of passion,

2. If a person kills another person in self-defense because he has thought that the other person can seriously injure or kill him or her,

3. If a person wants to stop the commission of a felony crime and in his or her attempt, if he or she kills,

5. If the offender has resorted to the killing act for preventing an imminent death, physical injury, or disaster that may result due to natural forces such as a tornado, wildfire, or a blizzard,

courts may reduce the degree of seriousness of the crime. 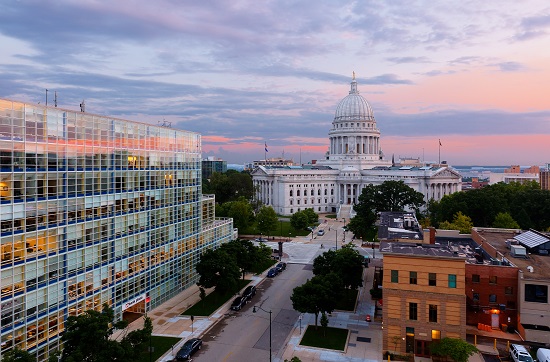 Penalties as per manslaughter laws in Wisconsin

Second-degree intentional homicide comes under a Class B felony and the courts may award a punishment of imprisonment up to a period of 60 years to the convict. The family of the victim can file a civil case also seeking compensation because they have lost one of their loved ones due to the act of the offender. 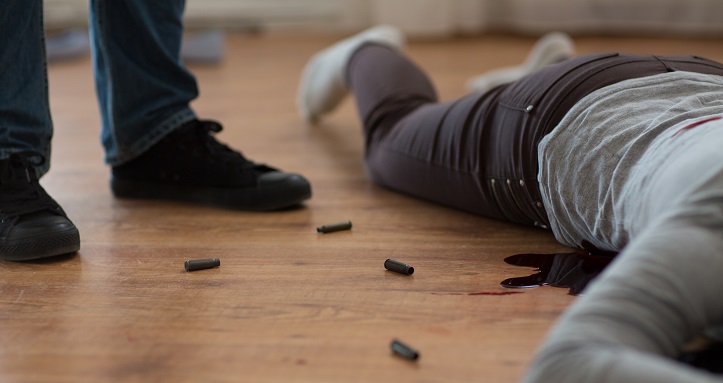 What do the Wisconsin involuntary manslaughter laws prohibit?

1. Recklessly or carelessly causing the death of another person or an unborn child belongs to the Second-Degree Reckless Homicide category and Wisconsin involuntary manslaughter laws prohibit this.

2. Homicide that results due to negligent control of a vicious animal can also result in the death of a person or a few people. The state laws prohibit this.

3. Homicide that may result due to negligent or careless handling of dangerous weapons, fire, or explosives can cause the death of a person or a few people or an unborn child. The laws of the state prohibit this.

4. Homicide that happens due to the intoxicated operation of a vehicle or a firearm can cause deaths of a few people. The statutes of the state prohibit this.

Criminal sentences the state courts award may vary based on the class or level of a felony.

Punishment for a Class C Felony is imprisonment for a period up to 40 years and a fine of an amount up to $100,000.

Punishment for a Class D Felony is imprisonment for a period up to 25 years and a fine of an amount up to $100,000.

For a Class G Felony, the punishment is imprisonment up to a period of 10 years as well as a fine of an amount up to $25,000.