What Is the Law on Riot in Wisconsin and What Are the Punishments for It?

A riot is any gathering of three or more people, who have come together with the intention of wilfully using physical violence, or the threat of the same, to harm people or property in a public place. Usually, riots have an element of a protest in them. The State of Wisconsin however, has not yet stringently defined what counts as a riot in the state.

In the year 2017, a bill was suggested that would properly define what a riot is, with the intended definition being a gathering of three or more people, who have come together with the intention of using violence that can harm people or property. This bill would also have made the punishments for inciting or engaging in a riot far more severe than what it is now, as well as properly define what it means to riot in Wisconsin. Until that time, the state treats cases related to riots as unlawful assembly, the consequences for which are also severe. 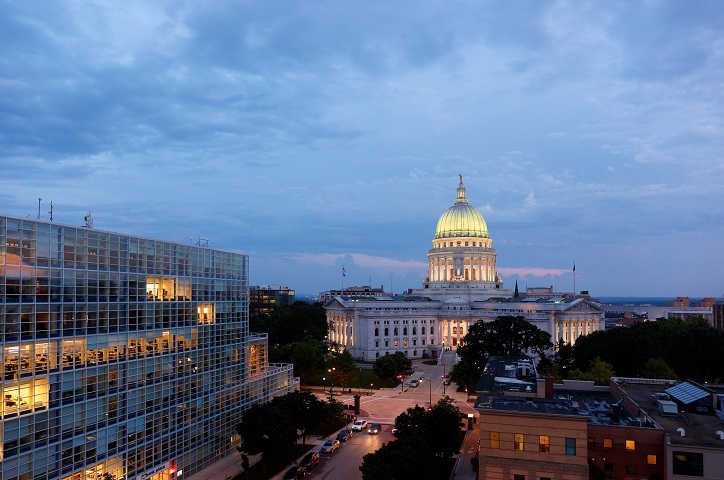 What Does It Mean to Engage in a Riot in the State of Wisconsin?

Wisconsin does recognize rioting to be a crime, however, the terminology of the riot has not yet been inducted into the state's legal and judicial system. Instead, the state recognizes that matters and cases related to riots can be punishable either under disturbing the peace, or unlawful assembly. These are not that different from a riot, but the categories are too broad and encompass too many facets of public disobedience.

Disturbing the peace or a breach of the peace can be any situation where a person or a group of people behave in a way where they become a nuisance to the people and property around them. Unlawful assembly is an assembly of three or more people where the people have together without a proper permit, or at a location where assemblies are not allowed. While riots and rioting carry elements of both these categories, it can also be a separate category by itself. For example, public drinking and public brawling are considered chargeable under 'disturbing the peace' and not all unlawful assemblies carry threats of physical violence or actual violence.

Most states define a riot as an unlawful public gathering where violence or the threat of violence was used against people or property. While such behavior is a punishable offense in Wisconsin, it is not considered a separate category under riot but is chargeable under categories that deal with similar if not the same behavior. 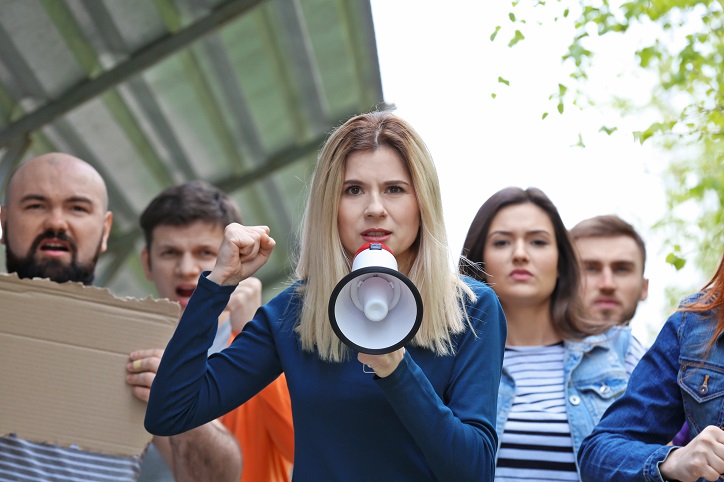 What Are the Punishments for Engaging in a Riot in Wisconsin?

There is no separate punishment specifically pertaining to rioting in Wisconsin. Instead, the punishments for other broad categories, such as disturbing the peace, or conducting unlawful assemblies, can be used to try and punish cases related to rioting.

Disturbing the peace or disorderly conduct is usually treated as a Class B Misdemeanor in the State of Wisconsin. The punishment for a Class B Misdemeanors include a time of no more than ninety days to be spent in jail, or a fine to be paid that does not exceed $1000, or both.

Unlawful assemblies are treated as a Class A Misdemeanors and are the more popular punishment for cases related to riots. The punishment for this crime is a time to be spent in jail that does not exceed nine months, an amount to be paid in fines that is not more than $10,000 or both. Any student or employee caught participating in an unlawful assembly will also be suspended from their place of study or work for no more than six months.