Wooster is the county seat of Wayne County in Ohio. It is 16.36 square miles in size. The city was established by General Custer and others in 1812 and was named after General David Wooster, who had served in the American Revolutionary War. It was rated as one of the top 10 business friendly micro-cities in 2013.

Wooster, Ohio has a population of 26.618 with eleven constituent neighborhoods. The majority population (20.5%) are from those who belong to the age group of 35 to 54. There are 10,843 homes and apartments in Wooster. The median value of homes in the city is $ 160,401, which is average for the state of Ohio and average for the country. Real estate in Wooster is neither too high nor too low as compared to other places in the state.

28.7% of the population are college graduates. The per capita income level is $24,311, which is lower than the national average. The median income level of $41,703 is also lesser than that of the US average. 19.3% of the total population were below the poverty line. 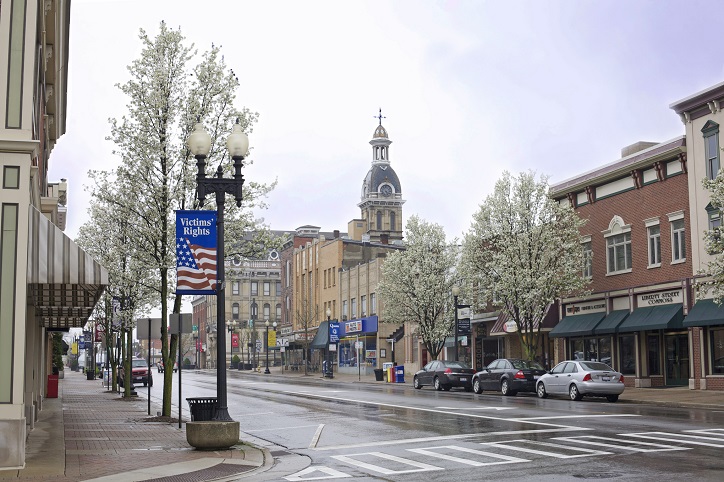 The major employers in Wooster in terms of industry sector were Manufacturing (17.8%), Education (17.1%), and Healthcare (12.8%). The city has an equal mix of blue and white collar workers. It is a city of professionals, office and sales workers, and service providers.  Most people in the city prefer to use private transport for commuting.

In terms of race and ethnicity, a large majority of the population (88.6%) were Whites. Blacks constituted 3.2% of the population. English is the most common language spoken in Wooster, followed by Spanish. Around 4.1% of the residents of Wooster were born outside the USA. 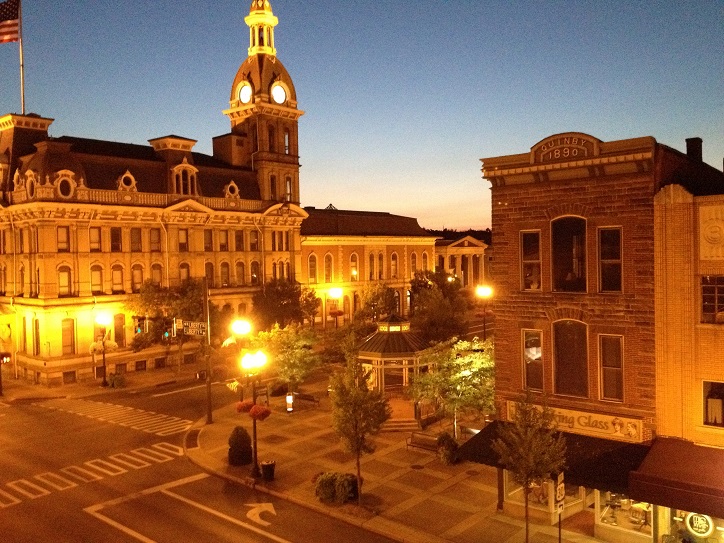