Worthington Ohio Population Information, Crime and Arrest Statistics and History
Worthington is a city in the Franklin County of Ohio in the United States. It is a suburb situated in the northern part of larger Columbus. The population as per the 2010 census was 13,575. The city was founded in the year 1803 by the Scioto Company led by James Kilbourne, who was later elected to the United States House of Representatives, and who later became the governor of Ohio.

Barring a small border shared with Perry Township (Brookside Estates) on the western side, the city of Worthington is completely surrounded by Columbus. Western Worthington includes a small part of what used to be Linworth. Worthington is also home to the Linworth Alternative Program School. 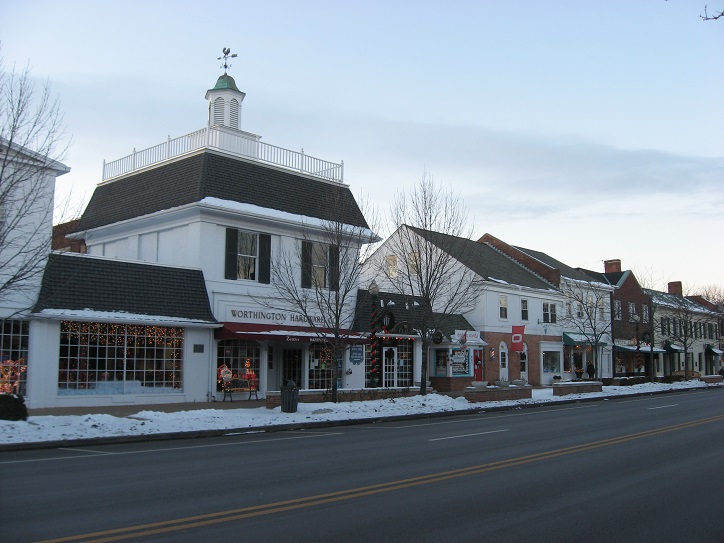 As per the population census was taken in the year 2010, there were 13,575 people, 5,691 households, and 3,874 families residing totally in the city of Worthington. The population density was approximately 2,445.9 inhabitants per square mile. There were around 5,940 housing units in the city, placed at an average density of approximately 1,070.3 per square mile. The racial makeup of the city consisted of – 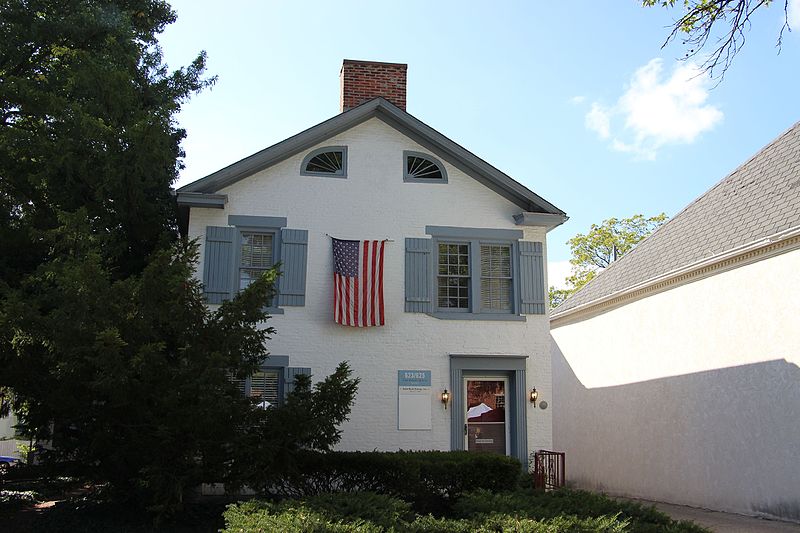 This table provides a complete overview of all the reported crimes in the city Worthington, OH for the year 2018. It contains the sum of the recorded criminal acts in the city of Worthington. For the purpose of comparison, each offense has also been shown in regards to the number of offenses committed per 100,000 people. Along with this, they have been separated into multiple categories such as violent crimes, property crimes, etc.