What is the Law on affray in Wyoming and what are the Punishments for it?

Preventive Law is all about restricting acts by people that result in a breach of rights, damage to life and property and the peaceful and orderly way communities work. States and municipalities stipulate many laws that prescribe limits to how people conduct themselves in public places i.e. what people can and cannot do, with the motive to keep communities operate in order, smoothly, calmly, and peacefully.

The Laws of affray fall in the category of Laws for community welfare and public peace. Affray is actually a common law term of the colonial era and it represents the offense of two or more people fighting in a public place such that it terrorizes people. In codified law, there is no such word as affray, but the misdemeanor of fighting in a public place. The key elements of this crime are: 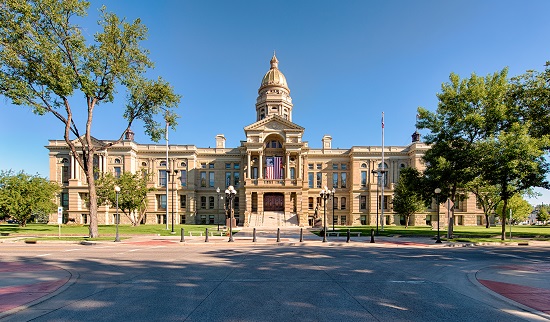 In the State of Wyoming, the relevant codified law falls under Statutes for Offenses against Public Peace under Chapter 6 of Title 6, Article 1- Disturbance of Public Order. Firstly, it prescribes the criteria for identifying crime as the offense of disorderly conduct as any activity or inducement that requires necessary intervention to prevent the occurrence of disturbance or lead to any kind of non-peaceful event. 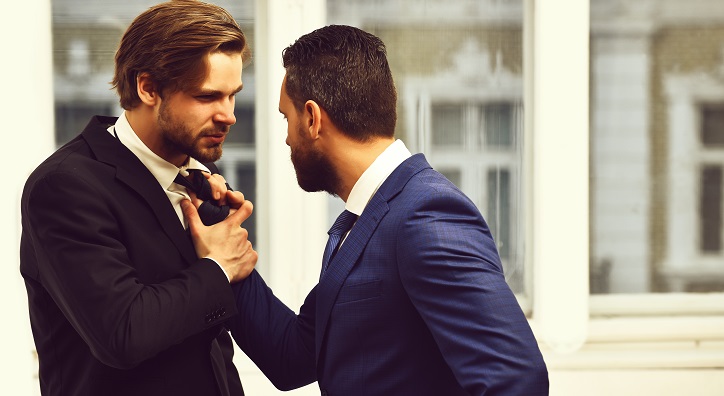 Often prosecuted as disorderly conduct and sometimes referred to as “breach of the peace.” such behavior is identified from common law enlistments and legal precedence and represents many easily identifiable and unambiguous activities, fighting in public is a very obvious example. Peace is hard to come by in urban settings or places offering alcohol or emotional excitement. Hence one may presume that disorderly conduct is a regularly filed criminal charge in any jurisdiction. 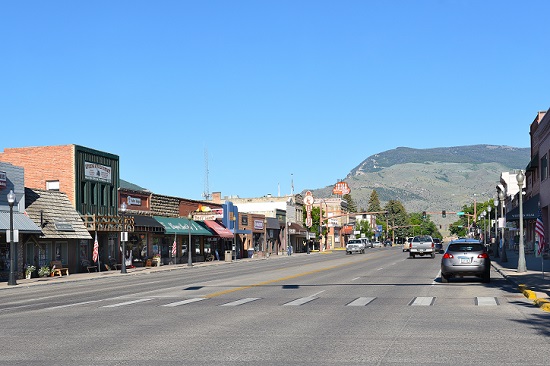 The term agreement here may represent accepting a challenge to fight explicitly or implicitly or countering any provocation to commit the unlawful act of violence by provoking the other party to also become violent. In simple words, verbal abuse and enticement that gradually escalates into a physical fight at the very opportune moment are viewed as an agreement in the eyes of the law.

Consequently, if a participant is not in agreement and trying to avoid fighting in the eyes of witnesses and as proven by the prosecution, then the subsequent participation in the altercation maybe viewed as self-defense, a most common form of defense during trial proceedings of the said offense.