What are the Wyoming Loitering Laws?

Loitering is illegal in some of the places in the United States of America. The law of loitering has been challenged from time to time and has been kept changing from time to time. On the other hand, Loitering helps in providing a lesser offense that can be utilized by the police to confront and detect the suspect from lingering and roaming in a high crime area, on those occasions when criminal intention or a potential criminal is judged under suspicion. 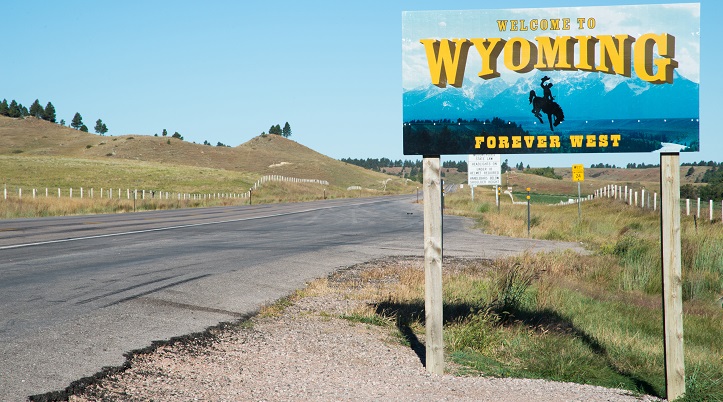 A very good example of loitering can be given when groups of friends or group of fellow co-workers are leaving a restaurant or a cafe and they decide to talk for a while on the sidewalks before heading towards their home, they are not likely to be challenged or penalized for loitering. If however, the group is still hanging on the sidewalk in front of the establishment for a very long period of time, becoming out of control, then they might be charged by the police officers for loitering. The bust most likely scenario would be that the group would simply be asked to move along by the police, rather than being taken into custody.

Ordinances and Statutes on loitering may vary from jurisdiction to jurisdiction. Most of them specify, if a business place or a public place put up a no loitering notice which is clearly visible to the public, loiterers are then to be considered on notice, and the police officers can take action on them immediately. 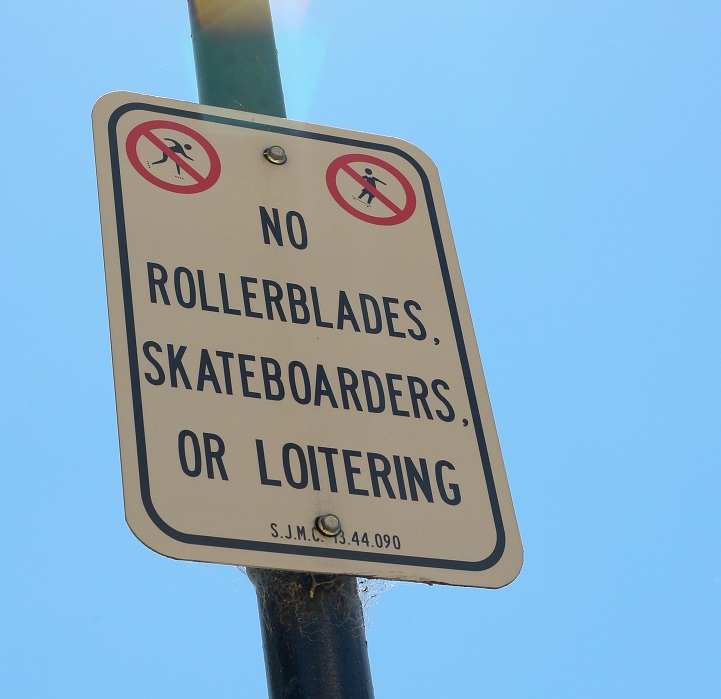 Loitering is considered as an insignificant crime or a very small violation as compared to other crimes committed in the state, whereas loitering does have the potential to persuade more severe crimes in any state. According to Wyoming, loitering law loitering is considered as Petty misdemeanors and any individual found doing the following activity will be guilty of Petty misdemeanors -

Furthermore when people were harassed and falsely charged for loitering most of the states in the United States of America adopted anti-loitering law in which the law only aimed to reduce gang-related activity most commonly drug trafficking and violent crimes which gave the police officer the right to arrest those people in case of not following the law or disobedience.