What Is the Law on Riot in Wyoming and What Are the Punishments for It?

The 1st Amendment of the Constitution of the United States recognizes the right to peaceful assembly as an individual right, whereby each and every US citizen possesses the freedom to assemble with other people at any public place such that the said assembly: 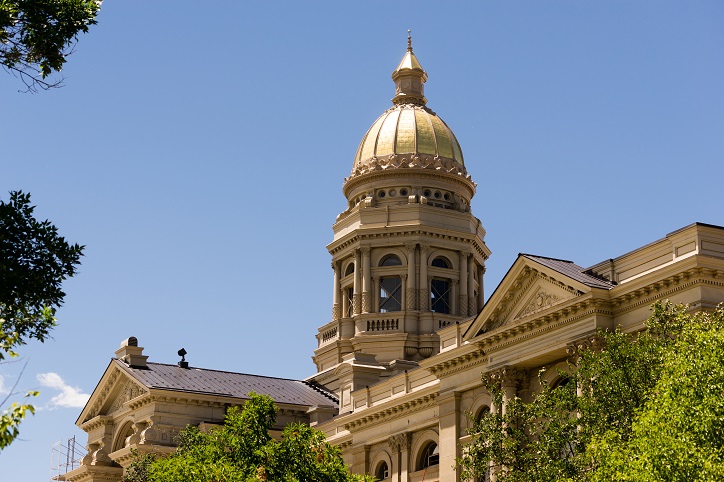 If individuals participating in such an assembly attempt or succeed in disturbing peace or public order by use of intimidation, coercion, threats, forceful imposition or act of violence, then such individuals are charged with the criminal offense of disturbing public peace or even rioting, until and unless their questionable actions are proven beyond doubt, to be a necessary response, to circumstances that were beyond their initiative and control, for self-defense or safety of others. In various cases where excessive, unwarranted or unnecessary use of force by a law enforcement agency are proven, this stands as valid self-defense for those protesting the against the said agency, simply because the cause of riot can be attributed to ill-executed law enforcement procedure and not the original agenda of the gatherers.

Unlike disturbing public order or peace, the offenses of riot or inciting a riot are serious misdemeanors that necessarily contain an element of violence or imminent violence. In certain states such as Wyoming, rioting and inciting a riot are included within the misdemeanor of breach of the peace as stated under the citation WC § 35-15-112. They invite the same penalties as any act of violation of the said statute. Additionally, if the offender commits unlawful activities inclusive of riots or incites a riot at a funeral or in government facilities, then it may even be subject to additional disciplinary action apart from the prescribed penalties.

Definition of Breach of Peace

Notified under WC § 35-15-112, the misdemeanor of breach of the peace is defined as an act of one or more individuals which disturbs the public peace of bystanders or inhabitants of a community or public gathering wherein: 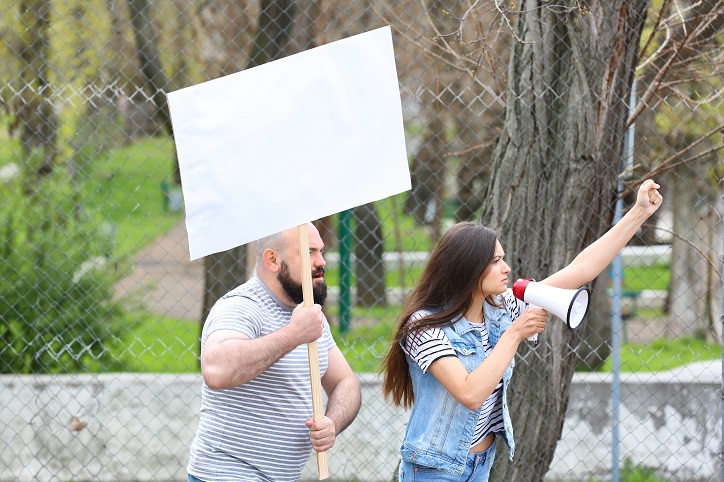 It is pertinent to note that while many states specify the involvement of 2 or more people in a riot, Wyoming deems it sufficient to include elements of violence in breach of peace itself, wherein the number of perpetrators does not qualify as a defining criterion.

In case the breach of peace also involves a fight between two or more individuals than the offenders are punishable by additional imprisonment of up to 6 months with or without a fine of 750 dollars.

It is pertinent to note that fighting in a public place may take place without a breach of peace, therein the misdemeanor charges restrict the punishment to the aforesaid imprisonment and/or fine.