A small village, Yellow Springs is situated in the American state called Ohio. It has only 1 neighborhood and an approximate population of 3,734 residents. The village is Ohio’s 331st largest community.

The real estate of Yellow Springs features among the costliest properties in Ohio. Plus, you can say that it is invariably a village with white-collar occupations. That is because about 89.05 percent of its workforce is engaged in white-collar professions, which is much above the country average.

If you look at the larger picture, the workforce in Yellow Springs comprises of sales & office workers, service providers, and professionals. One would come many residents in this small village that are employed in management occupations 9.38 percent, healthcare 11.24 percent, and teaching 20.03 percent.

It is also imperative to note that the village has more residents engaged in math and computers in comparison to 95 percent of the other locations in America. 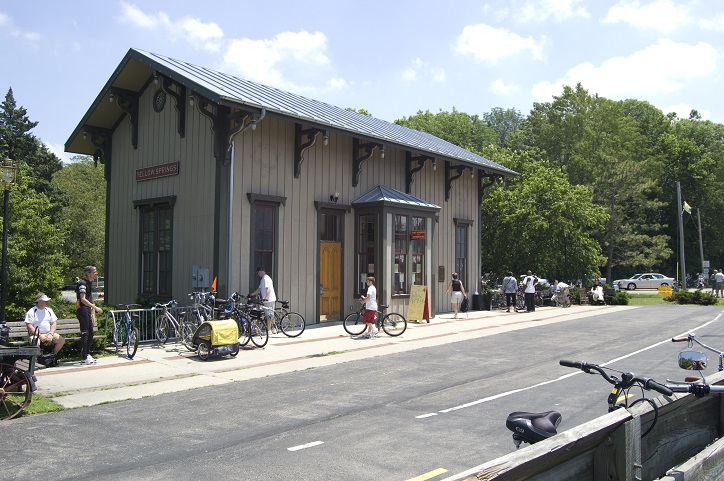 Also, an important observation is that Yellow Springs has a lot of artists. There is a higher number of professionals in media, designers, and artists here as compared to 90 percent of the other American communities.

Another major observation is that there are quite a few residents in Yellow Springs who work from their homes, which is equal to 12.08 percent of the village’s workforce. Although this percentage may seem insignificant initially, the fraction is quite high in comparison to the remaining parts of America. Most of these workers are basically telecommuters that are associated with white-collar and knowledge-based professions. Other work from workers in this village can be self-employed residents who run small business ventures from their houses.

As far as Yellow Springs’s college-level education is concerned, as much as 61.24 percent of its adult population has a graduate or a four-year degree. It is quite high in comparison to the country average for all towns and cities, which is only 21.84 percent.

In 2010, the per capita earnings in this village were 42,659 USD. It is relatively affluent as compared to the country, as well as, Ohio. That is equivalent to the yearly earnings of 170,636 for each family with 4 members. At the same time, the village has a mix of poor, as well as, wealthy residents. 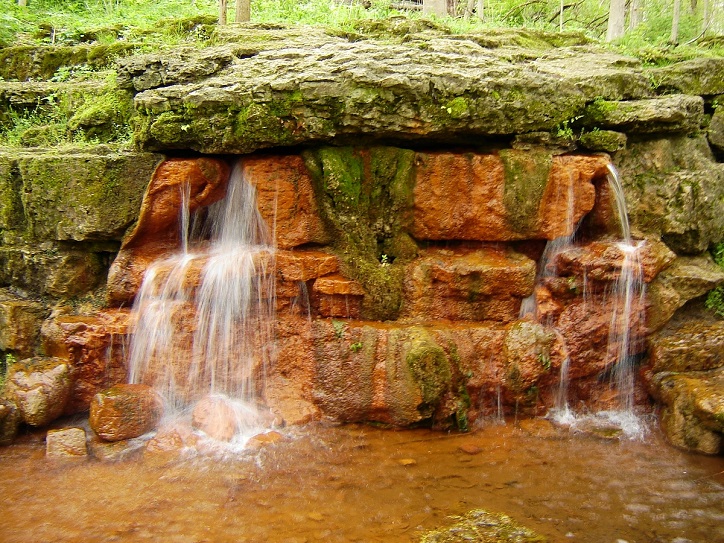 Check out some major crime statistics in Yellow Springs, Ohio:

However, the good news is that the crime statistics of Yellow Springs highlight a declining trend in its crime on the basis of crime data from last nine years. It reported a decrease in property crimes, as well as, violent crimes. Based on the trend, it is expected that the overall rate of crime will come down in 2019 as opposed to 2016.