Youngstown has an approximate population of 64,604 and is one of the larger medium-sized cities situated in the American state of Ohio. The city is the state’s 9th largest community and has 50 constituent neighborhoods.

In all, the city is a mix of professionals, office and sales workers, and service providers. You will come across many inhabitants residing in this city who are engaged in professions such as sales jobs (11.70 percent), food service (9.23 percent), and admin and office support (12.75 percent).

On the other hand, the rate of education at the college-level in this city is significantly less in comparison to the country average for all cities that stands at 21.84 percent. Only 12.04 percent of the residents of Youngstown who are more than 25-year-old hold a bachelor’s degree or above. 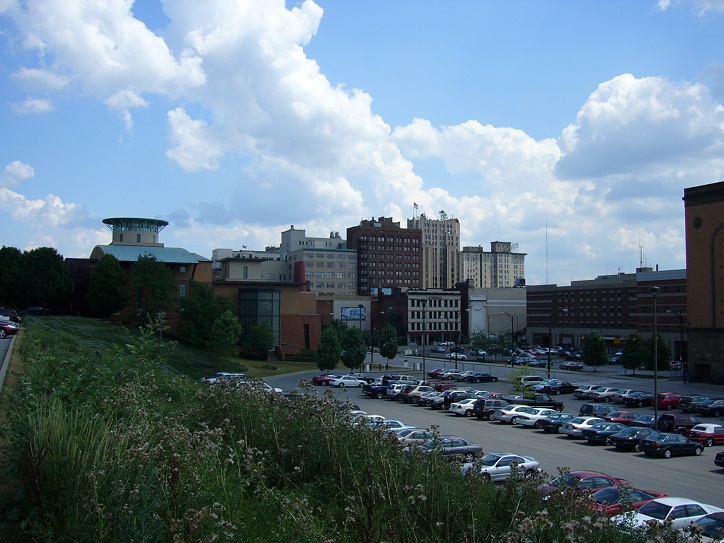 Youngstown’s per capita earnings in 2010 were 15,713 USD, It is considered a low income in comparison to the national income and the income of Ohio. Now, the figure is equivalent to the yearly earnings of 62,852 USD for families with four members. However, the city is also known to have one of the most alarming rates of is residents living in a state of poverty in America. As much as 38.05 percent of its inhabitants live below the poverty line defined by the federal system.

Plus, is a city with diverse ethnic groups as its residents. The residents living here claim to belong to a number of racial groups. English is the most extensively used language spoken in the city. Other major languages used in Youngstown are Italian and Spanish.

Youngstown has a crime index of 8, which means that it is safer in comparison to just 8 percent of the other cities in the United States.

Youngstown has a rate of crime of 43 percent per 1,000 inhabitants. The city has one of the most severe rates of crime in the United States of America vis-à-vis all communities with varying sizes. An individual’s likelihood of falling prey to any property or violent crime in Youngstown is 1 in 23. In the state of Ohio, the crime rate in over 95 percent of the other communities is less than the city. 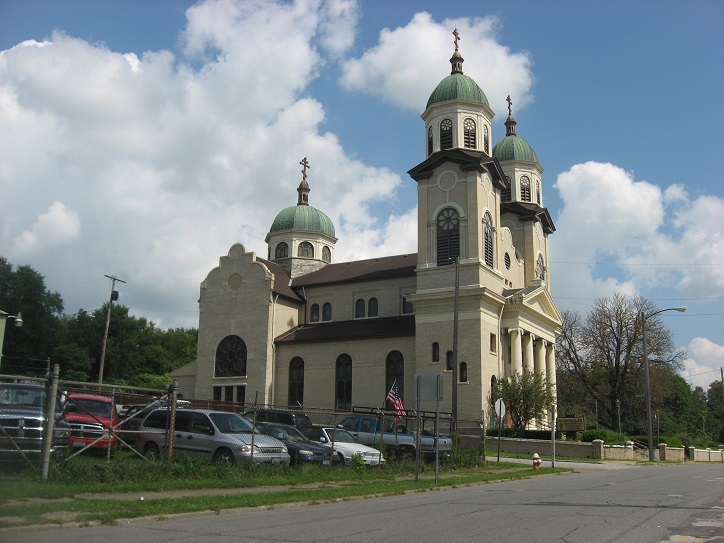 Plus, the rate of violent crime in the city is one of the most severe in America irrespective of the sizes of the communities. When NeighborhoodScout analyzed crime data reported by FBI, it found that a person’s chance of succumbing to any violent crime is 1 in 145 in Youngstown.

The crime analysis conducted by Neighborhood further reflects that the city has one of America’s most alarming murder rates in comparison to all other towns and cities with varying population sizes.

More importantly, it was also observed that the incidents related to motor vehicles in the city were one of the most severe in the country when crime data shared by FBI was deeply analyzed. The rate is in comparison to communities in the country with different sizes. A resident's chance of getting his/her vehicle robbed if they reside in the city is 1 in 278.