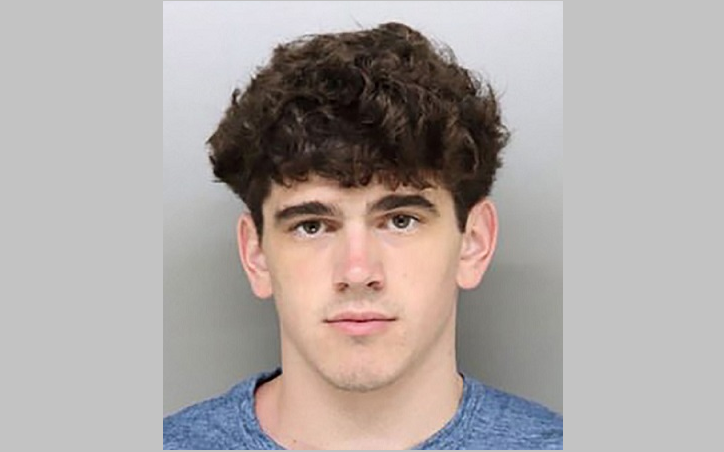 Crosley MacEachen, 18, who was arrested in June for raping a sleeping teenage girl, is no longer charged for his alleged crimes. The announcement came on Thursday from Hamilton County Prosecutor Joseph T. Deters. According to Deters, "Information came to light after MacEachen was indicted that has changed our understanding of this case."

MacEachen graduated from the Cincinnati Hills Christian Academy and is considered a local high school football star. Following a complaint by the supposed victim, MacEachen was arrested for sexual battery and gross sexual imposition charges, after the teen claimed he had assaulted her when she was asleep.

According to her, the assault took place in her home in the Symmes Township home in Cincinnati, on Dec. 6, 2020. The supposed victim claimed that she woke up at approximately 5:00 on the morning of the incident and MacEachen "on top of her," engaged in sexual intercourse with her. According to the Cincinnati Enquirer, "She pushed him off of her and realized she was naked, despite wearing clothes when she went to sleep,".

It was also claimed that MacEachen grabbed the supposed victim's buttocks in a separate incident. MacEachen was released last week on a $100,000 bond.

Prosecutor Joseph T. Deters continued his statement, saying "This dismissal is not a comment on the guilt or innocence of MacEachen… We have an ethical obligation to only proceed on cases where we believe there is a likelihood of success at trial. Based on the information we have today, we will not be proceeding further."

MacEachen had planned to continue his football career, playing at the University of St. Francis in Fort Wayne, Indiana in the fall.

Reset Apple Watch: An Easy How to Guide