A Better Relationship on a Second Chance - Is It Possible?

Having a different point of view should not be the cause for a relationship backfiring on you are going bust. A relationship is actually an equal partnership. If neither agrees to the partnership concept, that is the beginning of the end with a separation being the obvious choice and divorce not far away.

Let us look at whether getting back together after separation is wise, or not.

Marriage is a sacred covenant between man and wife. Couples who believe in this sacrament will try and work on their relationship, during and after the separation. It does get tricky, however, if neither has changed their individual negative traits. Therefore a permanent separation without a divorce may be on the cards if there was no solution during the trial period.

The reason why people separate is to distance themselves from each other to evaluate the situation without getting influenced. Separations also occur when there is nothing going in the relationship, and the only solution is a parting of ways. 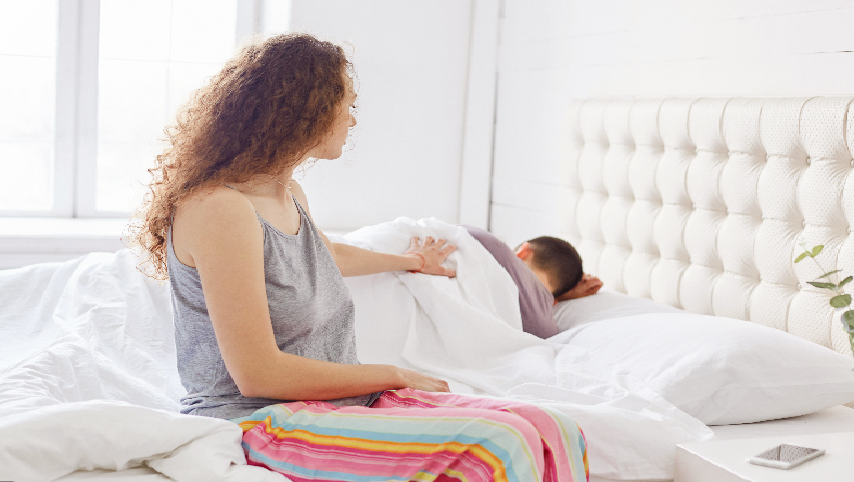 Working at the Relationship

There comes a time after the separation, on seeing each other, emotions and chemistry play dominant roles. Being in the presence of the man or woman who made you happy before, may come to the fore, egging you to work at the marriage. You cannot change your feelings for the one you love.

The chances of getting back together after separation with an abusive partner are slim. Though many women and men still go back. They believe that the person is the one, and after the trial separation, return to give it another chance. If the partner has changed for the better after counseling or anger management classes, that is great. However, if s/he hasn’t, it will be hell for the partner who relies on romantic illusions and delusions.

When the End is Near

When applying for a divorce in various parts of the world, the court advocates a trial separation. It gives the couple time to work at it under court-monitored conciliation sessions and reconsider various decisions. With an unbiased party in the midst, couples can thrash it out and improvise the relationship. During the trial period, partners evaluate whether they should continue together or formally separate.

When the thought of getting back together seems too scary to handle, the best advice - never go back. Living in world war-like situation is hardly a good idea, for you or the kids. It also sends mixed signals to the abuser.

An alcoholic or drug dependent partner is a tedious problem to handle. During the separation, the partner with the problem should work on ways to curb the addiction. If that is nipped in the bud, getting back together will be a charm. If not, the only option is divorce. 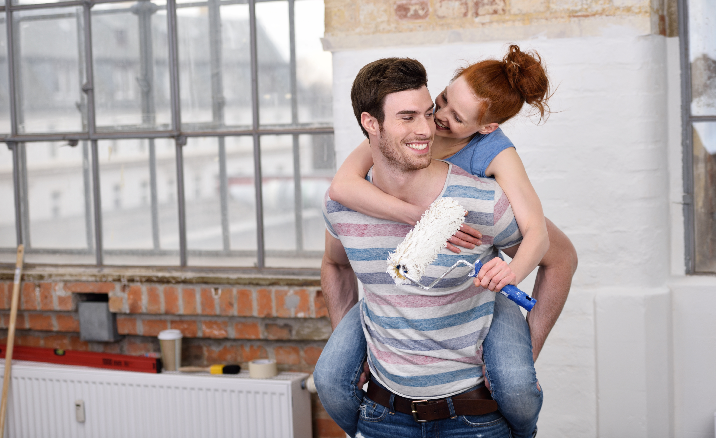 A Separation Does Work

According to statistics, an average of 50-60% of couples gets back together after separation. The reasons are plenty. Since the objective is to make it work, because of love after a separation, it betters the relationship.

After separation, some ground rules must be followed if the idea is to give the relationship a go in the right direction. If the partner is a bully or abusive, s/he must assure the spouse that bad behavior is a thing of the past. Men and women, after they are away from each other give an extra hundred percent to their relationship