Find Out How to Break Up with Your Girlfriend

Breaking up is one of the hardest things you will ever have to do. Especially if your significant other is more invested in holding on than letting go. These situations can get extremely uncomfortable and messy, leaving you or your partner with a lifetime of unanswered questions, doubts, and insecurities. However, there are some easy ways to tide over this mess, which will not only make the situation easier for everyone involved, but will allow the two of you to move on smoothly.

Phone calls are the new break up partner, especially when you and your partner have a long-distance relationship. Granted, some people still think that phone calls are insulting and that they do not respect the respect that two people share, but it is better to employ the resources of technology rather than going to someone's house and then break up. In addition, it is better than texting your breakup or worse, ghosting. However, use this option only if you know that your partner will not be devastated.

Breakups get even more difficult when you are faced with a constant barrage of question which you know are uncomfortable to answer. In order to drive home the fact that you are resolute in this manner, make sure to keep some pointers in the conversation- you enjoyed the time that you had spent together; she has nothing to blame herself for; nothing is going to change your mind about breaking up.

Honesty is always the best policy, especially when it comes to breakups. Do not skirt around any issue that the two of you had. Tell her exactly what prompted the breakup. Do not hesitate in telling her about why you fell out of love. Surely, these things may hurt to hear at the moment, but in the long run, she may be thankful to you for showing her where she was wrong.

One of the main reason why breakups are so messy is because the dumper assumes that the other person feels exactly the way they do, One of the best ways you can avoid this drama is by acknowledging and remembering that she may still want to be with you, or may want to give the relationship another chance. You will have an easier breakup if you center your conversation around this factor. 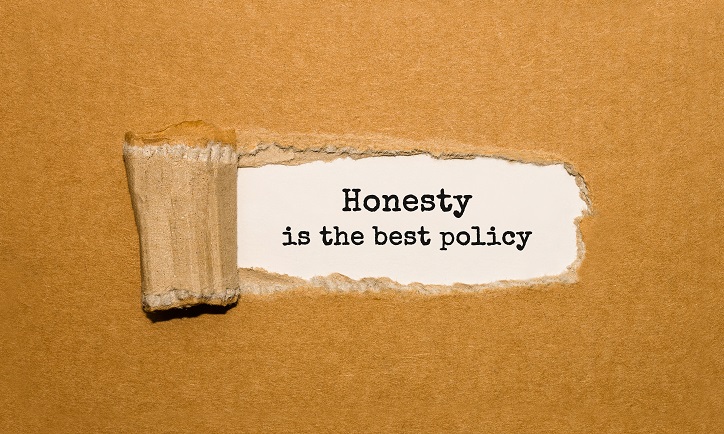 Try to Keep the Conversation Amicable

There is nothing that a girl loves more than a long talk to sort all that issues that are plaguing her mind. Guys generally like to get their point across and move on, but that causes much more questions in the girl's mind. One of the best ways you can break up is to sit down and talk to her and try to resolve every issue between the two of you amicably. Try to drive home the fact that despite the fun that you had with her, you are two different people at the end of the day, who will be happier in different directions.

There is no easy way to skirt around a breakup conversation. No matter what, you will be considered the "bad guy" for ending the relationship. However, if you are direct, calm, composed and vocal about your feelings, you will make the conversation so much easier. In addition, do not use words like 'probably', 'in the future', and 'for now.' These words will only instill false hope in her. Convey to your partner directly that your road ends here, and who knows? Maybe you part ways as unlikely friends.