The Best Tips for Dealing with an Insecure Husband

When you are married to a man who is insecure, life can be extremely annoying. You probably want to hit your head against the wall over and over again! Let us look at some pointers on how to deal with an insecure husband.

Understand the man you married. Perhaps there is something that triggered his insecurities. Perhaps he feels you are getting ahead of him professionally making him feel less of a man. Or if you are a homemaker, he feels that you spend too much time with the kids without enough time for him. He may get silent, yell or shout for no apparent reason.

My husband is very insecure – what do I do? Talk to him about his reason for the behavioral change. You need to tread lightly if he has a short fuse, you may become his target. And once a man has power over his wife with the first whack, he will do it again, just because of his insecurities. If you at the crossroads and cannot get across to him, consult someone for an unbiased opinion and advice, and use it, stat. 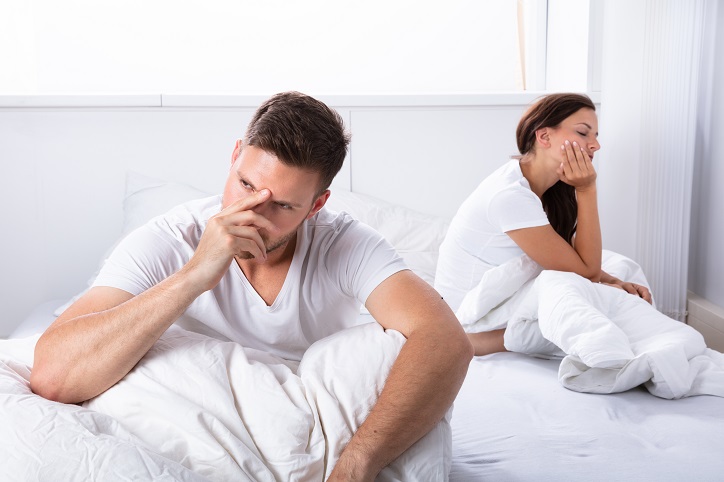 Has your husband put on weight while you look super toned? Maybe he feels too flabby and uses this as an excuse to be insecure, and even jealous. Be supportive of him and show him that you love him with the extra padding, warts and all. Suggest some time together, maybe a stroll in the park. If he is super insecure and sensitive, he will probably loathe the idea of exercise! Take it a step at a time.

Get Him to Open Up

Be patient with him, it can get trying, but if you want to get to the bottom of his insecurity, remain on point. Try to get him to open up about his feelings. When a man clams up for no apparent reason that you can think of this is one of the insecure husband signs. Women today have high pressured jobs leaving an insecure man confused about his role. That said, it does not mean that you have to give up your job, to pander to his insecurities. Take time off from the office work and work at the problems together.

An insecure husband needs appreciation for what he brings to the relationship. He may display his insecurity because of your multitasking ability. Men in general, hardly multitask. It may be sexist. But in all honesty, men and women are not made alike. Allow him to share the burden with you that should alleviate his fears. 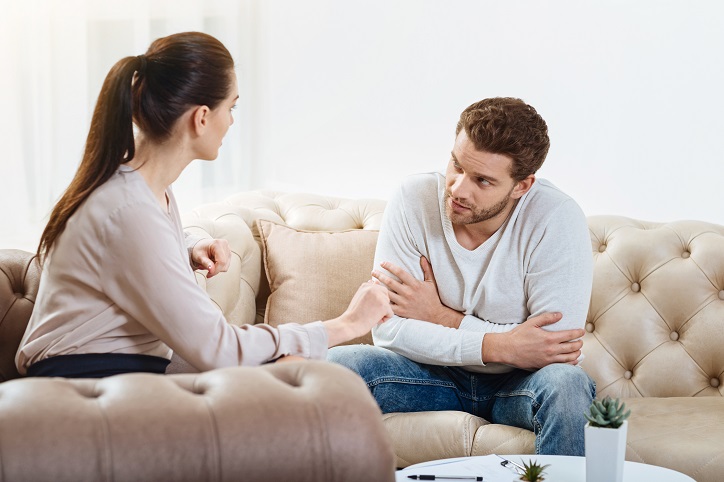 A man who earns less than his wife may feel impotent. Reassure him that it doesn’t matter who brings in the bread. What matters is the relationship. Impotency is not always sexual. It is also about an insecure man who feels less of a man because he has not gone up the food chain, his career remains status quo. It could also mean that he does not have the educational qualifications. Because of this inadequacy, you may be his target. He will make you feel guilty because he perceives that he does not match up to his expectations, not yours.
Don’t Stand for Ridicule

Love is what makes a relationship work. But when a husband ridicules a wife for no apparent reason, do not put up with it, call him out on it and try to settle the issue. A counselor should be able to ascertain the extent of the problem and find ways to help you better the relationship. You can start with the question - why is my husband so insecure?

At the end of the day, being in a relationship with an insecure but loving man, kind but abusive, is confusing. Find ways to deal with his insecurity and the relationship will work.