Ways to Tell Your Boyfriend You Want to Breakup

Breaking up is not easy. It isn't easy for the person being broken up with and it also isn't easy for the person initiating the process. The best thing a person can do while breaking up with their boyfriend is to ensure that they go through with the process in a manner where neither party feels extremely hurt or damaged because of the experience. Very often a bad breakup can lead to bad blood between a couple, and people may even forget every good memory they shared together.

Not every relationship works out but respecting the time spent with the partner and ensuring that they can walk away from the situation without feeling devastated is the least their partner can do.

The Do Not's of Breaking Up

Breaking up is hard, awkward and uncomfortable. Usually, the person doing the breakup has been thinking about it for some time before they act on it. By the time they have made up their minds to move on from the relationship, they may feel the need to simply tell their boyfriend that they have moved on and expect their partner to do the same. This rarely effectively works out in real life. 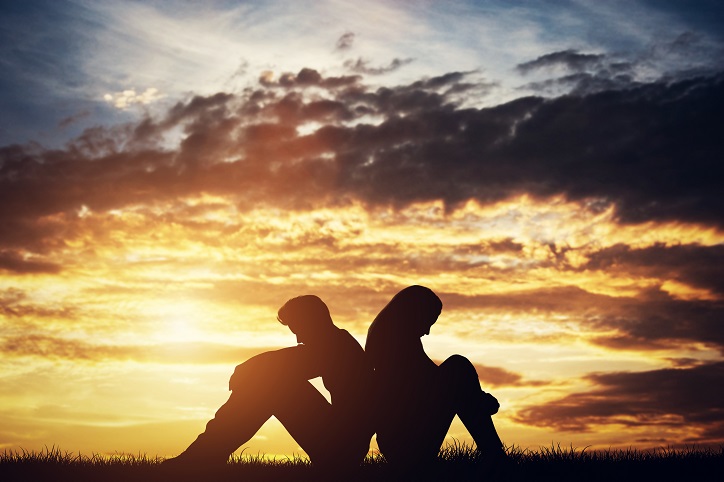 A bad breakup can not only devastate the boyfriend but can also cause toxic situations in the future. It closes off all doors to communication and can result in the boyfriend harboring ill feelings towards the relationship and their partner. It could also affect their capacity to freely enjoy future relationships. A breakup should be dealt with in a way where both parties feelings are acknowledged, and even if the two choose not to communicate in the future, neither party should walk away feeling as if they can never love again.

These are the three things one should not do when breaking up with their boyfriend. 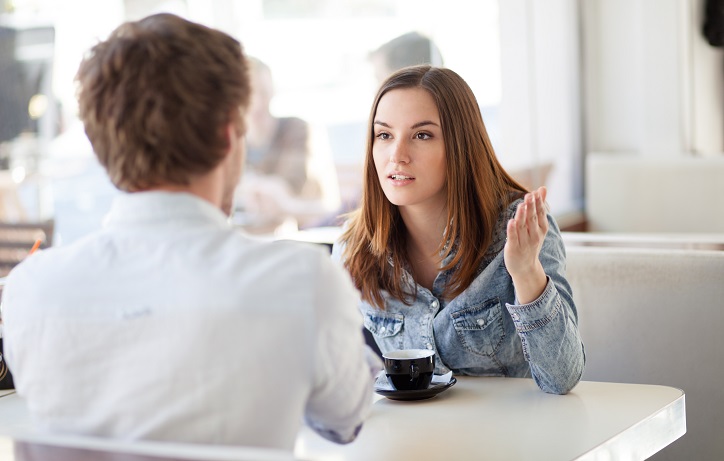 The Do's of Breaking Up

The right way to break up with a person is to treat them gently and in a way where their future relationships will not be affected by this breakup. Here are some effective ways to end a relationship:

Face to face breakups are always the best, and although it can be awkward for the duration of the breakup, it ultimately serves the best interests of both parties in the end.