Tips for Dealing with Living Separately After a Breakup

A relationship is when two people are connected together, either through blood or through an affair. It takes two people who are committed to each other through thick and thin, up and down.

A separation is when two people tend to be separated eternally, with the intention of never meeting or having a conversation again. Some separations may be due to family issues, misunderstandings, which is common or death, the most common of them all!

A breakup is a state of relationship where two people who were in a relationship decide they no longer need to be in that relationship and so, they break it, therefore having no connection after that. Usually, breakups happen due to family issues, extramarital affairs, cheating or when either one of the persons does not understand the other person’s heart or needs. There are cases where there are patches after breakups, (i.e.,) they get to be together in a relationship after it. 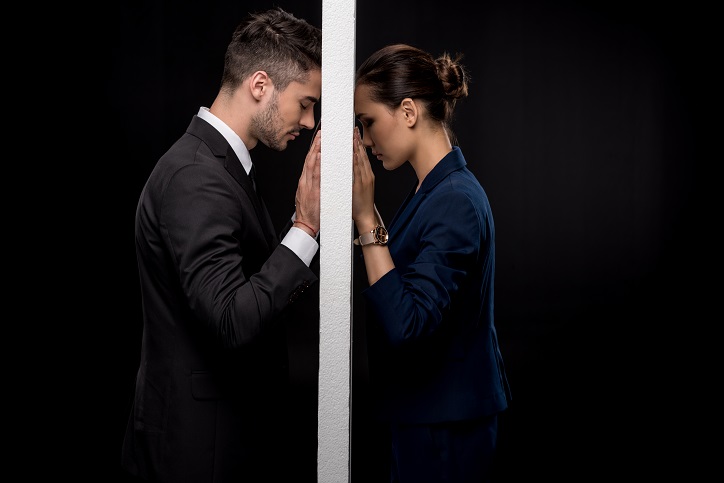 The next day after a breakup might not feel so good. All the memories would come flushing down your heart and make it even hard to breathe. All the places would remind you of him or her. All the small things that meant a lot would have been disliked by now. In case, the other person had changed you into someone you weren’t earlier, then it is a good period of time to renew the old self that you would always like to be. In a matter of time, all the memories will not be forgotten but can be renewed in a different way too.

To find joy in places you usually found joy in, you can try making someone else happy in the same place or even creating an unforgettable memory for them in that place. It might be a kid, a teen, a youth, a middle-aged person or a senior citizen. Through this, you can also recreate positive memories from negative thought. You can also try to divert yourself by occupying your time with different activities rather than sitting idle.

Life before a relationship or marriage may have been independent and worry-free. Later when the commitments are prioritized you would have changed your day to day schedule according to it. After the relationship breaks or the marriage ends, you would have a lot of time to yourself wherein you would remember doing certain duties that you would have did for your better half. So start doing things for you at that time. It may be as small as reading a book or crocheting or enhancing cooking skills.

Avoid being a workaholic or alcoholic after a breakup since it relaxes for a small time and doesn’t allow you to move on and might be frustrating you more. Go along with friends and reconnect with them. Meet your family and siblings. In case, you have kids, take care of them more and spend more time with them. Try fulfilling the duties for the children, including the other person’s part. 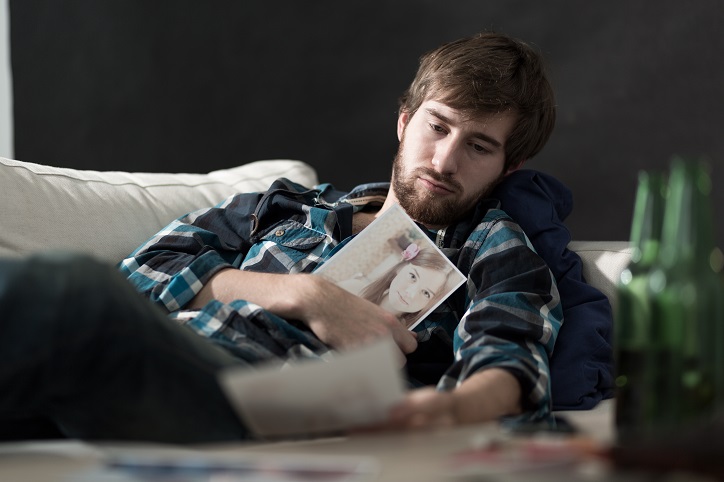 If you are married and separated, then on the first note try avoiding talks with people who accuse you or blame it on you for the separation. Some people would have been waiting for such a situation to talk. Do not talk back with those people because they have nothing useful to say. Walk away like the saying goes ‘like a dog barks at a mountain’. Do not tell people or lament about the separation because many of them would feel happy about it.

Give equal time to work and children. Do not feel down rather have the thought that you have to be there for your children or have to make a comeback so great that they must feel bad for separating from you. Do not skip eating food or make yourself sick because there are chances that your other half might want your children under his or her custody and your hospital bills might prove as an evidence that you are physically unstable and not capable of taking care of them and even the court accepts this.

Separating from a person whom you thought would be around all your life might be hurting, but you have to take a stand at one point in time. Do not try to suppress your emotional feelings rather let them out. Take your time to grieve and once you are in a mindset to accept it, start to build your career and lifestyle independently. If you find it difficult to accept it, try talking to a close friend or maybe your parents. Usually, elders might have the best idea for a happy life since they lived through it. Balance life and work equally. Always know that you are far more worth than what has happened to you. Do not lose hope and if you are a spiritual person, try going to camps and helping people more. Have faith that life goes on and be confident enough to face life with a smile, whatever comes.

"It is going to be hard, but hard is not impossible"

"You have to forgive, to forget.

And forget, to feel again!"