Trial Separation in the Same House - How Does It Work?

A lot of useful advice floats around the internet awaiting its time of relevance. Trial Separation in Same House is one such information and the current economic scenario has more and more couples exploring this option at the time of divorce. Apparently the financial benefits can possibly outweigh the trauma of living in the same premises with a partner after while wanting a break from the relationship to decide if they want to end it or mend it. Hence, the key question is not about Trial Separation but How to Have a Trial Separation in the same house.

Couples opt for a separation or a trial separation when they are unsure if they want a divorce and want to explore the possibility of rekindling their marriage by staying away from each other.  Trial Separation Statistics quote addictions, affairs, and feeling of emptiness and loneliness despite being in a relationship, as the major reasons for trial separations.

Living together or in the same house defeats the purpose of separation unless the couple is cautious about the following things. 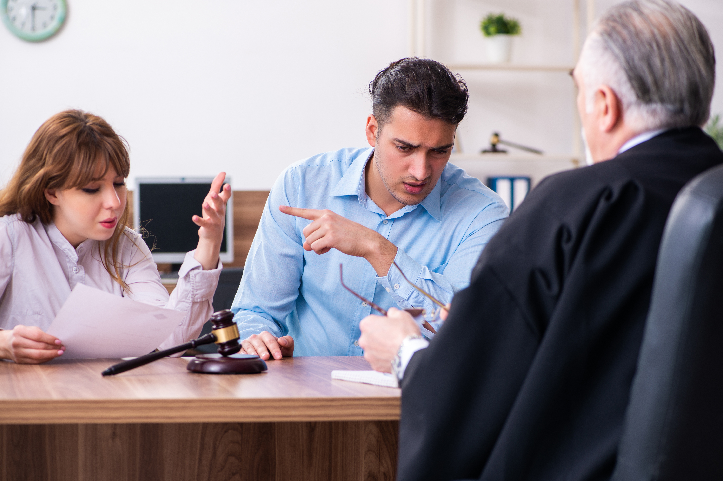 1. Communicate the problems: Separation or not, it is a good idea to communicate the problems. The key to communication is that it should spell the intended message and not something that aggravates the discomfort between partners. If the words are not coming outright, it is better to pursue listening and let the other partner speak out. Communication will serve as the basis for structure and sustenance to the separation.

2. Setting the Ground rules: Separating couples need to forget all the bad blood between them if they decide to go through with the separation while staying in the same house. It is best to have a respite from the spite and make the co-habitation as amicable as possible. Dissenting partners do have a clear understanding of what they do not want from each other. If it does fit into the equation of staying in the same house, it is worth a shot.

3. Obeying the Rules and Applying Structure: Humans have a tendency to lose structure if emotions overpower one’s thoughts and actions. Communication and ground rules are steps to achieve structure and prevent slip-ups or recover from them. Having boundaries is one thing, behaving within those boundaries is another? Structure allows for ironing out the blind spots and also working out a foreseeable plan to discover reasons to move forward or retract from an impending divorce. 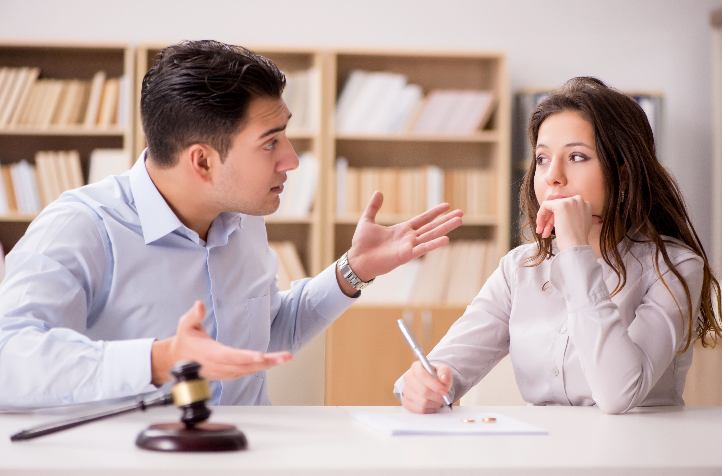 4. Establish a timeline: Trial separations have couples hanging in limbo and have the risk of lazy decisions after procrastinating the whole period. Setting a timeline allows for a definite period and deep down couples know how much time can help them move ahead from the separation. A timeline with certain indicators of progress is even better as the achievement or non-achievement of the same help couples decide better at the end of the timeline.

5. Plan out co-parenting under one roof: Trial separation with children in the picture makes it even harder. The one reason that may be a compelling factor to live under one roof rather than an informed choice. Couples have to minimize the ill impact of their separation on their children and migrate to a system of co-parenting rather than parenting. Preparation for all possibilities so to speak. Apart from sharing responsibilities and time with the children, the couple also has to ensure that the love and respect for both of them do not diminish in the eyes of the children. Children are the one aspect of the relationship that can prolong the misery of the separation for a lifetime unless the parents are smart and prudent about it.