The different types of relationships are only increasing with time. As the millennial and generation X have entered the dating scene, things are changing rapidly in the dating and relationship world. The young couples are willing to explore new aspects and new types of relationships. You might think because of their adventurous and exploring spirit that does not take the idea of marriage seriously. But that is not the case at all. As a matter of fact, the divorce rate is actually decreasing. The youngsters actually want to be entirely sure that they are making the right choice before deciding anything. They do not want to regret missing out on anything or not exploring something. Listed below are some types of relationships: 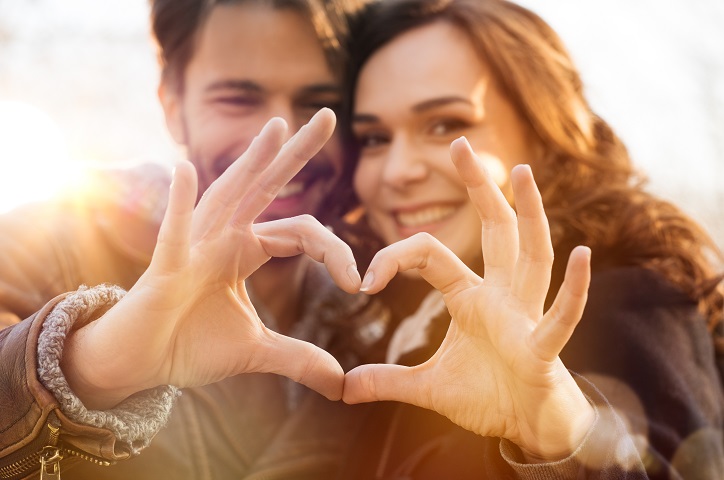 An individual in a polygamous relationship has more than one romantic partner that they share their lives with. You can hear a person who is in this kind of a relationship say that they have a primary partner, a secondary partner, a third partner, etc. Suppose a woman lives with her husband and boyfriend in the same house and the identify themselves as part of one single-family and the three live in the same house. Every time the factors do not need to be exactly the same but this is one example of a polygamous relationship.

In an open relationship both the partners are free to have physical relations with anyone that they are attracted to, as long as they are not committing emotional infidelity. Typically people in open relationships reserve their emotional intimacy exclusively for their partner. Thus in this relationship, there can be multiple sexual partners but only one romantic partner. There has to be plenty of trusts and clear communication for this arrangement to work without any problem. 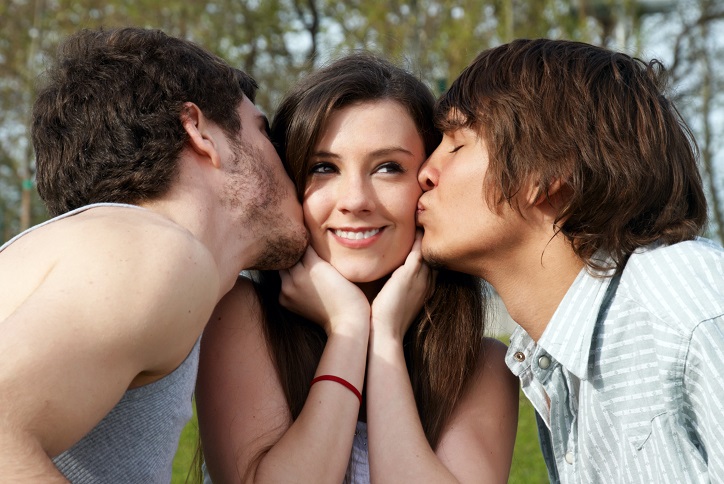 In a long-distance relationship both the partners are separated by a significant amount of physical distance. The distance separates them and they are rarely present in each other’s lives physically. There is a lot of virtual interaction, phone calls, and letters exchanged between the partners. Some couples decide to have an open relationship as long as they are physically apart. For some couple, the distance is only temporary and they have a plan of living closer. While for some other couples they live happily in a long-distance relationship without any possibility of staying together.

The casual sex or physical relationships are also common all thanks to the tinder culture. In this relationship, people only come together for physical gratification. There is no romantic or emotional relationship between the partners. Both use each other for sex, no strings attached.