What Is the Meaning of Alimony?

Alimony, also referred to as maintenance or spousal support in some states of the United States of America, is a payment you may need to make to your spouse in the event of a divorce. Alimony payments are not usually ordered in short-lived marriages or marriages where spouses earn an equal or near-close income.

What is the Meaning of Alimony?

While alimony payments cover the surface meaning of the concept, delving deeper gives an insight into how the concept of alimony works for both spouses and what is alimony in purpose.

The concept of alimony has been in existence for over 100 years. Though the extent to which the concept is used has decreased, alimony has not become alien, and cannot be expected to be stopped by law any time soon. Alimony is now a reality of marriage, not just divorce.

If you are, as a spouse, expecting to make, or receive, alimony payments, then here are some things you may want to know:

Alimony is awarded to a former spouse only if the spouse is not in a financial position to take care of needs after the divorce, and you are stronger financially to afford such support.

If you are a spouse expecting to receive alimony, then understand that multiple factors including your earning potential, the standard of living during the time you were married, and the income of your former spouse, are considered to determine if you qualify for alimony. 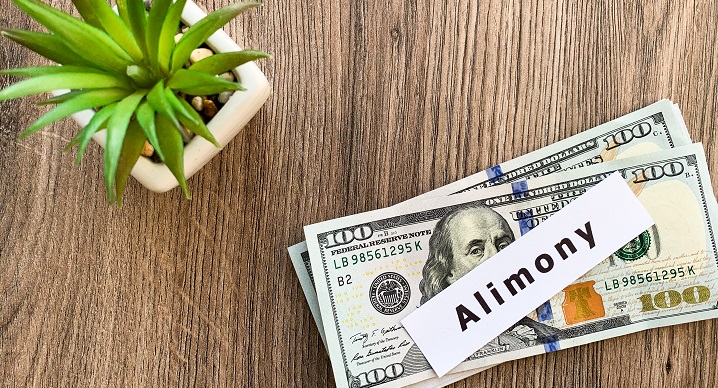 If you have not been in full-time employment for a considerable time, then the court may appoint experts to determine your employability, and report the same. Such experts may conduct tests to assess your vocational skills and research the employment market to determine the earning potential of your skills if applied.

If you are a receiver of alimony, then you need not include the amount in your gross income as it is no longer a taxable income for the spouse receiving the payments.

The entitled recipient can take immediate legal action and have the former spouse comply with court order either through an “earnings assignment order” or a “contempt of court” proceeding. 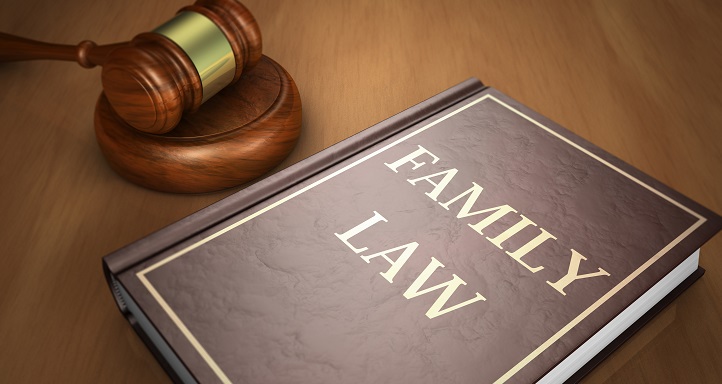 What is Alimony Payment?

Alimony payment is the specified amount of money you need to make to your spouse every month upon the orders of a court. The chances of being ordered to make an alimony payment are high if you are earning considerably more than your spouse.

What is Alimony Based On?

Alimony payments and modifications are based on multiple factors. If your spouse has been awarded an alimony payment, then you have to make such payments until such time as any of the following:

The judge declares a future date until which such payments need to be made. The future date usually goes into several years from the date on which such alimony was awarded.

It is possible, as it is the case in many divorces, to settle on an agreement regarding alimony payment. When such an agreement cannot be reached, a court gets involved to set the terms for the alimony.