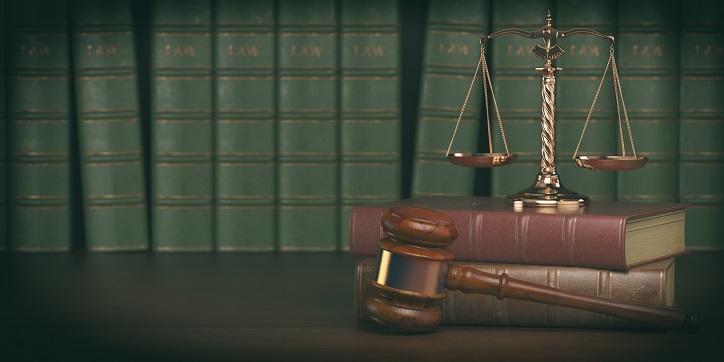 Rhode Island Judicial System and Court System: How Does it Work?

The Judiciary, or US Judicial System, is responsible for dispensing justice according to the Constitution. Rhode Island has its own State Judiciary as well as two Federal Courts operating within the State.

The United States is a federal system, with a central federal government and individual governments for each of the fifty states. Each of the states has its own complete judicial system (state courts) as does the United States itself (federal courts). The federal court system has three main levels: the Supreme Court of the United States - the final level of appeal in the federal system, the Circuit Courts - the first level of appeal, and the District Courts also called the Trial Court.

What is the court system like in Rhode Island?

The Rhode Island court system has an appellate structure, meaning that under certain circumstances, people can appeal to a higher court to get their verdict overturned. The highest court within the State Judiciary is the Supreme Court, also known as the court of last resort. 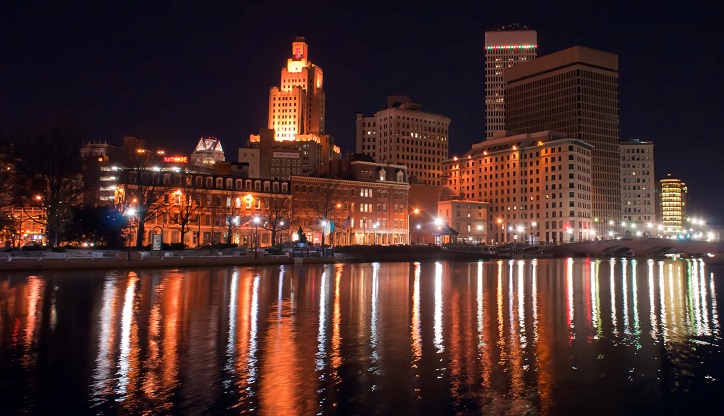 To be a Chief Justice, a judge must first be nominated by the Governor of the state. The nomination is then confirmed by a General Assembly of the State after which the Chief Justice is officially sworn in. The Supreme Court Associate Justices are also selected through nomination. A Judicial Nominating Commission presents three to five names to the Governor, after which the judges are selected and appointed to the State's Supreme Court.

Matters that are either legal or constitutional fall within the appellate jurisdiction of the Rhode Island Supreme Court. The Supreme Court also regulates the entry process into the state’s bar. They also have jurisdiction over handling disciplinary cases.

The Superior Court has general jurisdiction in handling civil cases amounting to more than $10,000, criminal cases and cases dealing with equity within the state. There are four judicial districts in Rhode Island, their operations encompassing all five of the state’s counties. 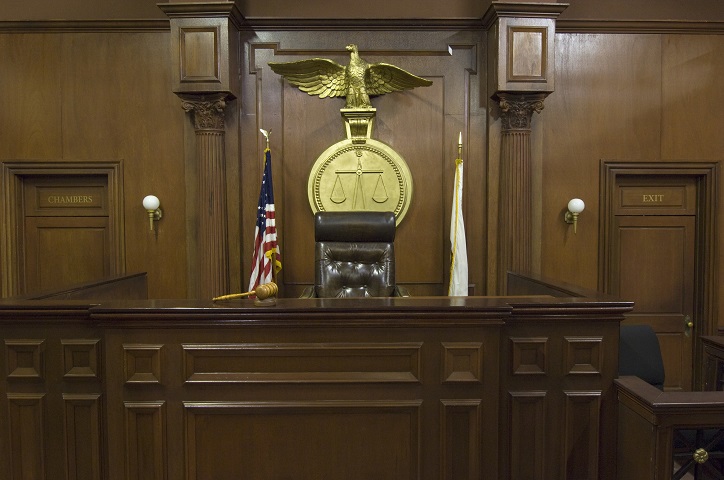 The Rhode Island District Courts try cases that involve criminal behavior and civil matters amounting to no more than $10,000. Also known as a trial court with limited jurisdiction, there are no jury trials within the district courts. The courts are divided into four divisions – the Second Division, Third Division, Fourth and Sixth Division. There is a Chief Judge along with other Associate Judges within the District Courts.

Rhode Island also has a Traffic Tribunal whose jurisdiction lies with hearing traffic-related cases within the state. They also keep a record of driving accidents within the state along with tickets and violations. These separate jurisdictions within the Trial Courts ensure that cases are tried in an efficient and organized way.

Rhode Island, like many states in the US, is a state legally described as having a unified court system. A unified judicial system is a state judicial system wherein all courts within the state are ordered in a way that allows them to better execute uniformed justice throughout the state. The goal of this type of structure is to create better administration and organization within all of the judicial systems in a state. A unified court system is designed to help solve problems that arise when courts are separated, particularly on the local level.

Within a unified court system, there tends to be a single database of records, used by all courts. This has been made much easier through the help of the internet because the records can be accessed remotely, eliminating the need to actually go to the court where the records are held.