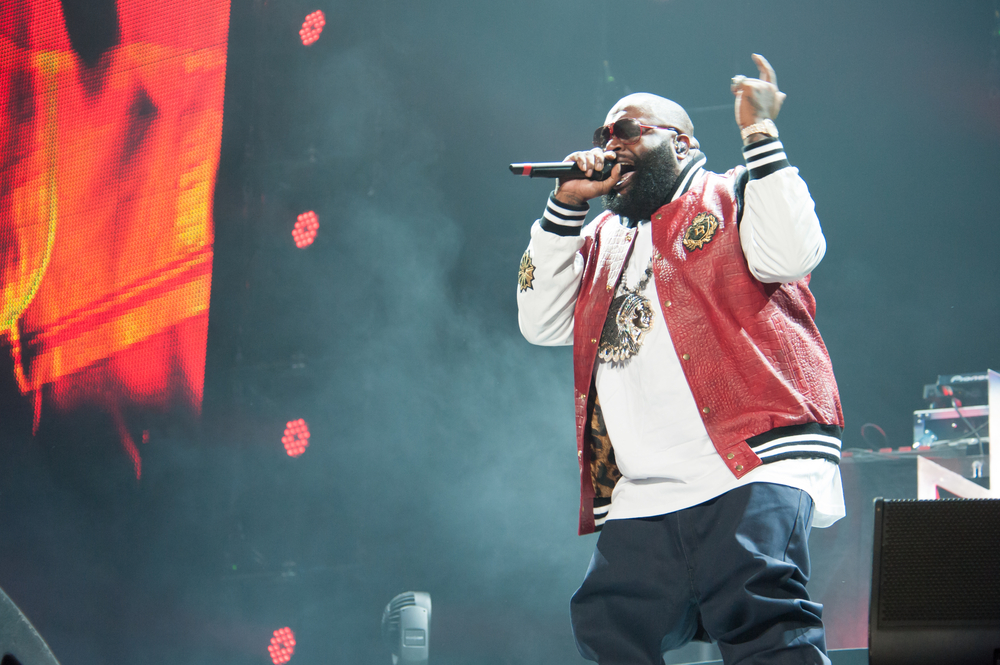 Everything You Need to Know About Rick Ross

Rick Ross is a famous US rapper, songwriter, music executive, and magnate who first came under the spotlight with the release of his first single, Hustlin’ followed by the unveiling of his original album, Port of Miami. Ross’s debut number was so successful that recording labels began competing amongst themselves to sign him up. Def Jam Records owned by Jay Z brokered a recording deal with Rick amounting to millions, endorsing the commercial release of his first album.

Trilla, Rick’s second studio record, opened at the number one spot of US Billboard 200 reprising the feat of ‘Port of Miami.' Three recording companies-Def Jam Records, Poe Boy Entertainment and Slip-N-Slide released his sophomore album. He established his own recording company in 2009-Maybach Music Group-and unveiled all his subsequent studio albums, including Teflon Don, Deeper than Rap, and God Forgives, I Don’t know under the Maybach label.

Though he was nominated once for BET Awards and four times for Grammy Awards, he didn't win any. Rick has also shared the silver screen and small screen space with actors, appearing in the movie, "Days of Wrath" and TV film, "Freaknik: The Musical."  His stupendous professional success somewhat eclipsed the numerous controversies and legal disputes he was mired in; the personal setbacks did take a toll on his mental wellbeing. 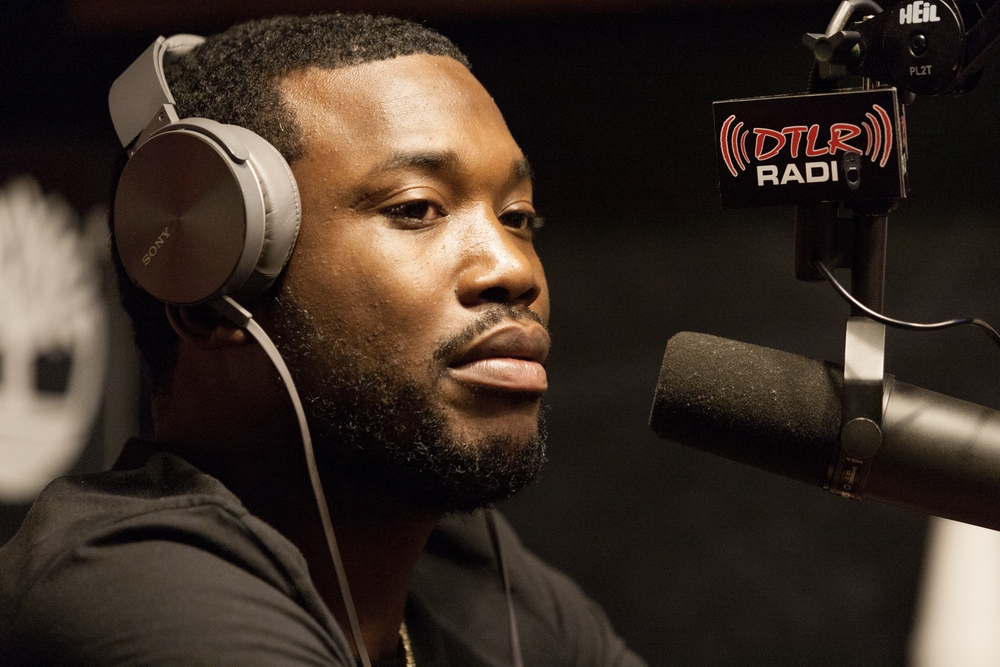 Rick was born in 1978 on 28th January in Clarksdale, MS as William Leonard Roberts II. Spending his growing up a year in Carol City, FL he was instinctively drawn towards the musical styles of famous rappers of his time, especially Ice Cube, Notorious BIG, Luther Campbell, and Tupac Shakur. After clearing high school from Miami Carol City Senior High School, he received a sports scholarship to attend Albany State University.

He found a job as a corrections officer and served in that position for a 1-and-a-half year from (December 1995 till June 1997). He debuted as a professional rapper, lending his vocals to the number, "Ain't Shhh to Discuss” for Erick Sermon’s album titled “Def Squad Presents Erick Onasis." He assumed the alias, Rick Ross after the notorious drug trafficker Ricky Donnell “Freeway Rick Ross” but was not even remotely connected to the latter.

Ross’s very first studio album, Port of Miami (August 2006) was a smash hit, debuting at the number one spot on Billboard 200. Hustlin’, the lead single of the album was lapped up by hip-hop enthusiasts and was awarded gold certification by RIAA (Recording Industry Association of America) in November 2006. His next album Trilla which took its name from Thriller by legendary pop singer, Michael Jackson also topped the Billboard 200 chart, like its forerunner. 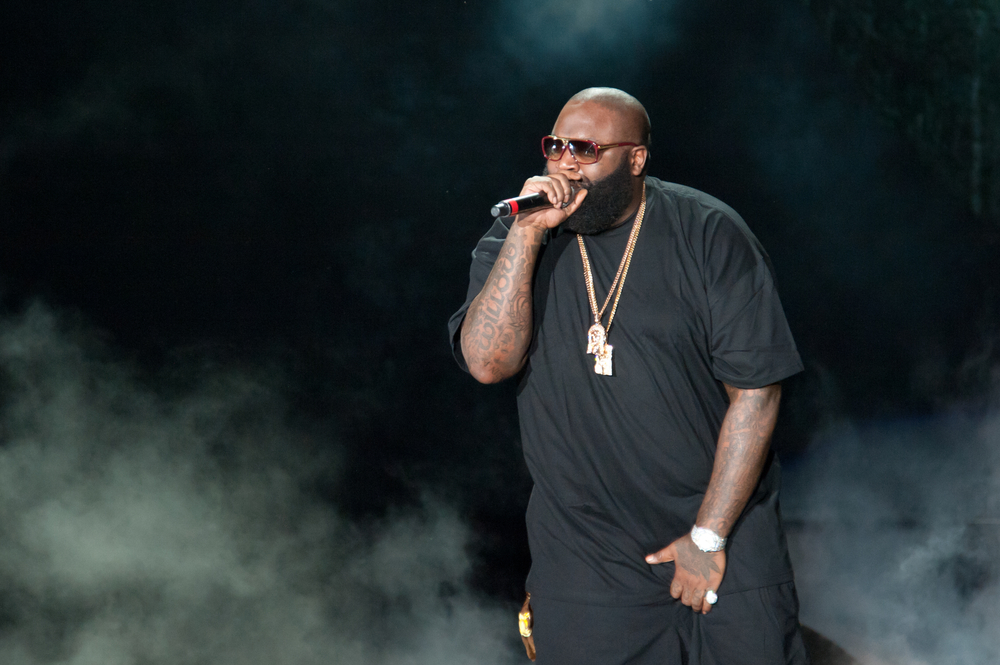 Rick Ross came fourth on MTV News’ 2008 “Hottest MCs in the Game” list that contained the name of top ten rappers. 2009 proved to be a turning point and a momentous year for the rapper whose popularity was rising with every passing day. He set up his record label-Maybach Music Group in 2009 via which he unveiled his subsequent albums, including Deeper than Rap, God Forgives, I Don’t, Teflon Don, Black Market, Rather You Than Me, Hood Billionaire, and Mastermind.

Rick’s 3rd studio album, Deeper than Rap was jointly released by Slip-N-Slide Records and his record label. This album too achieved the first rank on the Billboard 200. His record label went on to accomplish phenomenal success, launching collections of up-and-coming rappers including Omarion and Meek Mill.

He continued releasing albums prolifically as well as teamed up with leading rappers like Gucci Mane, Kanye West, Andre 3000, Drake, and Dr. Dre for performing in musical shows.

He was beset with epileptic seizures in October 2011 that led to his hospitalization. According to Rick, the seizures happened because of his hectic schedule that led to fatigue and sleeplessness. He along with his girlfriend, escaped death by a hairbreadth in Fort Lauderdale in 2013 when the Rolls Royce they were traveling in was fired at.

He is the owner of a string of Wingstop eatery franchises and also operates ‘Rich Hair Care’-a men’s facial care brand he launched in 2018.