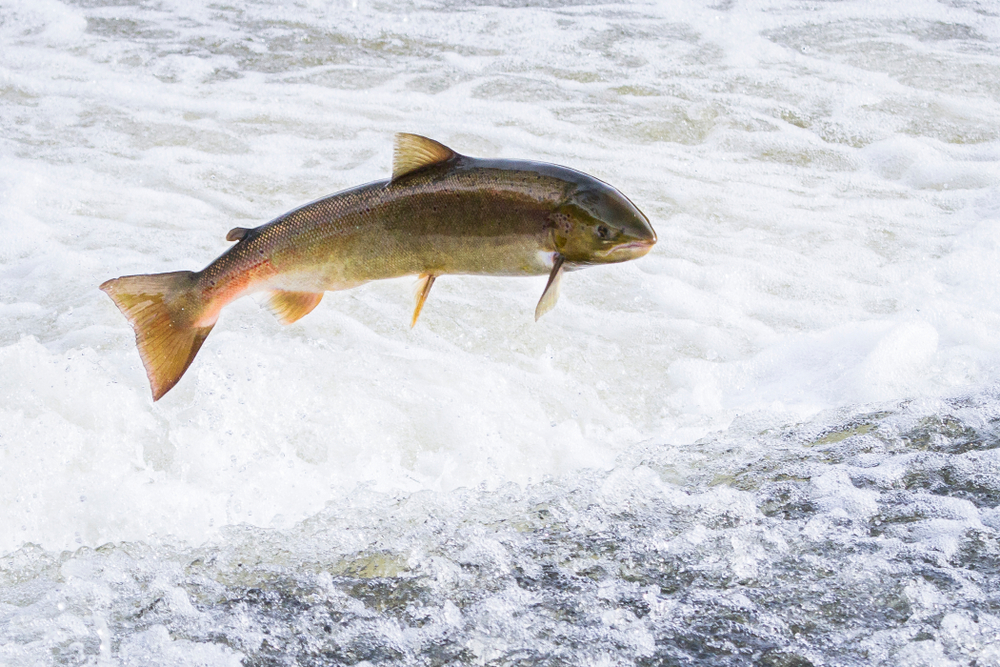 Salmon is a common name for fish classified under order Salmoniformes. These fishes are found in Pacific and Atlantic Oceans. The fishes are anadromous, meaning most kinds of salmon get born in the freshwater areas and then they migrate to sea. The fishes return to freshwater for "spawning" or reproduction. The name "salmon" is derived from salire or salmo, a Latin word. In Latin, the word salmo means leap.

The appearance of Salmon varies considerably from one species to another. To give an example, the chum salmon are found to be silvery-blue and the cherry salmon have bright red stripes. Majority of the salmon species maintain a single color when they live in fresh water. The colors change when they migrate to salt water.

Salmon can travel considerable distances to return to the river where they were born in order to spawn. Scientists still continue to explore how the fishes do this astounding feat. The popular explanation is that the salmon fish takes advantage of the magnetic field of the earth to help them reach home. Changes in habitat and losses of living areas could negatively affect the ability of the fish to return to the original river. This poses considerable threats to conserve the future generations of salmon. 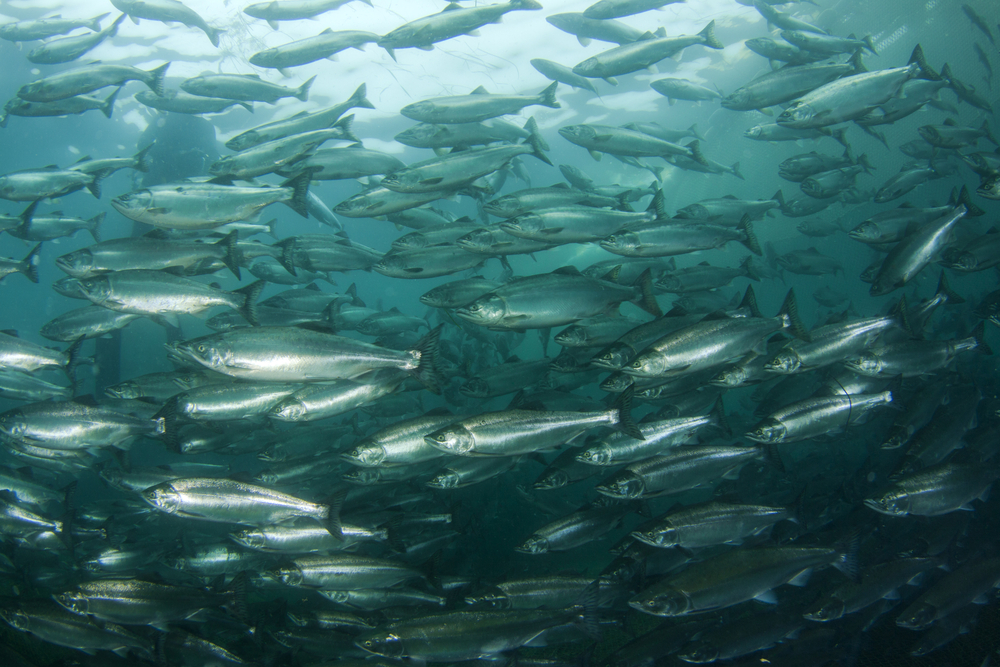 Salmons have an acute sense of smell. They can smell a drop of any substance in an area equivalent to 10 Olympic standard swimming pools. The fishes have the ability to vary their colors. Any fish can have three distinct colors over its course of life. Juvenile fishes are spotted and light colored. They transform into silvery blue during their time in the ocean. During their spawn time, the adult salmon transforms into a brilliant red. Heads of the fishes turn green.

Any given area can have different species of salmon co-existing with each other. To give an example, Canada is home to six species. It can be extended to seven if you count the Steelhead salmon. The other species living within Canadian waters are Sockeye salmon, Atlantic salmon, Chum salmon, Chinook salmon, and Pink salmon. These fishes are regarded as keystone species. This is as the fishes make an impact on their ecosystem much bigger than their population. In case, a keystone species disappear, there will be considerable change in the ecosystem. The rotting dead salmon carcass transfers valuable nutrients from ocean to land. These found their way to inside wolves, songbirds, bears, insects, and trees. Herbs and shrubs also absorb such nutrients into their bodies.

Important to the economy

Salmon occupy an important place in culture as well. One good example is the Pacific Northwest region where the fish plays an important economic role in the First Nation. The fish is mentioned in the cultures and religions of this region for hundreds of years. From earliest recorded history, the salmon fish were an important source of food for people living in the Columbia River Basin. The fish play an important part in their spiritual and cultural identity. 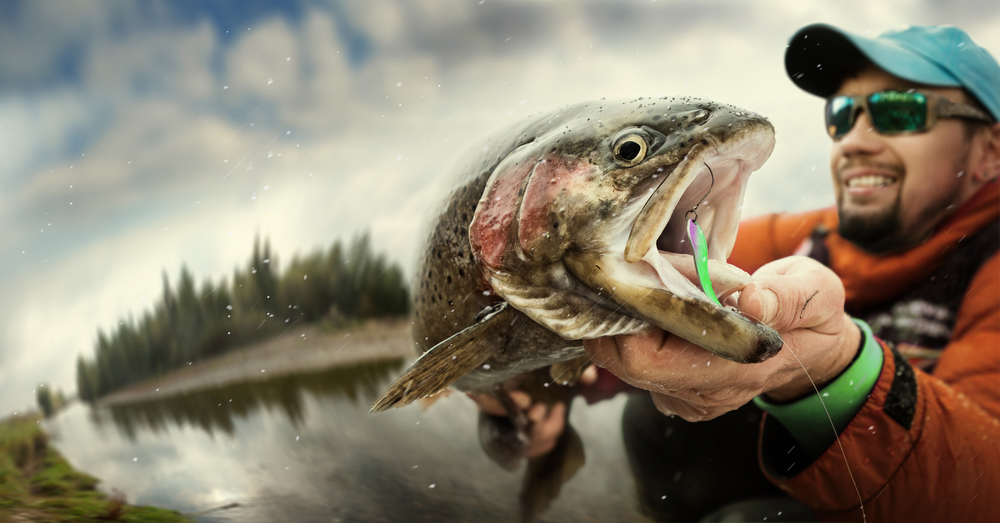 The salmon fish nowadays face multiple threats. Populations of the fish in the North American region are under threat from climate change, parasites, overfishing, and disease. Scientists are trying to reduce threats to these important fish species. The fish is considered heritage food in many parts of North America. Smoked salmon is a notable Canadian dish. The early settlers contributed to their local economy by catching and selling Pacific salmon. The fish continues to play an important role in recreational and commercial fisheries even today. It is not a surprise that the salmon fish is designated as British Columbia's official provincial fish.

Get the best deals on salmon food here!

Samsung Smart Switch: What it is and How to Use it!