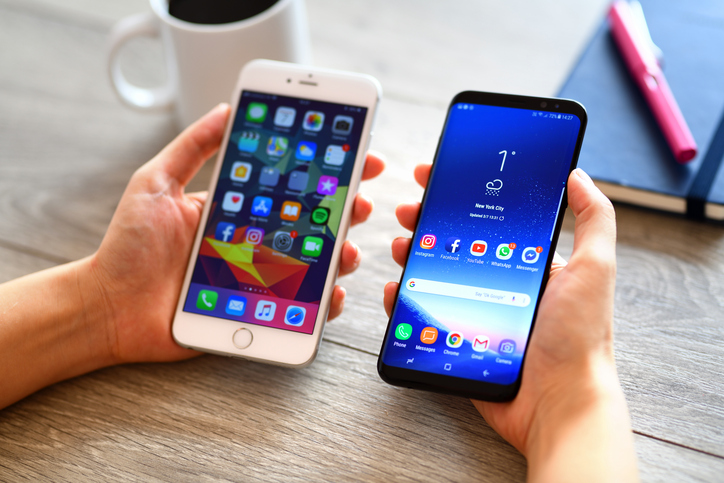 The debate between which phone is better is one that has gone on for ages. There are pros and cons to each device. People who use Apple obviously claim that their iPhone is better than any other phone on the planet. People who use Samsung, or any other Android phone for that matter, can’t understand why someone would use such a seemingly complicated phone. As previously stated, there are pros and cons to each phone. Rather than jumping into blind conclusions about which phone is better, you can decide after you’ve gone through the list of pros and cons for each. 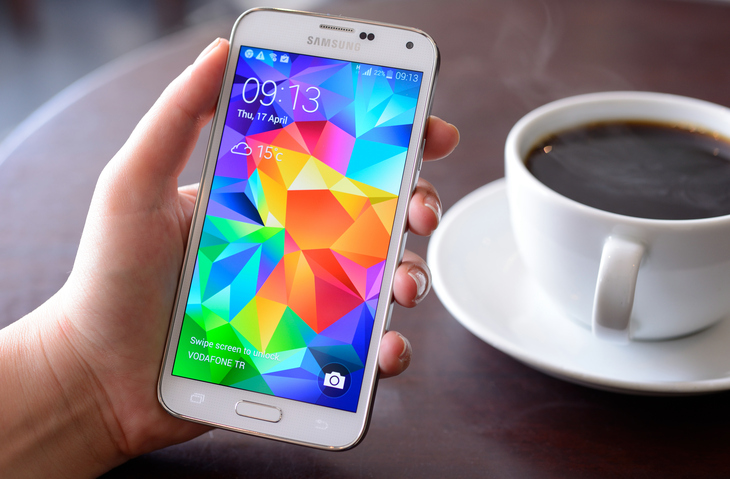 Now that we have talked about the general differences, let’s dive right in.

What does iPhone get right?

Apple has a better record when it comes to updating their devices. Even older Apple phones with outdated iOS software can be updated. Whereas on Android phones, not all phones that are built for android support the same software updates. iPhones also have a large array of apps to choose from. iPhone apps are famous for their clean looks and smooth flow. Android apps are similar, but they don't always have the same consistency as that which Apple apps do. The backup on iOS devices is also commendable. While you can back up certain things on google drive with an Android phone, Apple lets you back up your whole iOS.

Where does the iPhone lack?

iPhones don’t have much storage. You get what you buy – there is no provision for expansion with a dedicated memory card slot. Android phones always provide space for an SD card. You can expand the memory on most Android phones. Apple phones only provide the storage it comes with. Apple also only provides limited options when it comes to backups. You can either use iCloud or iTunes. iTunes also tends to delete some of your music sometimes. Usually on grounds that the music isn’t iPhone specific or is duplicated. 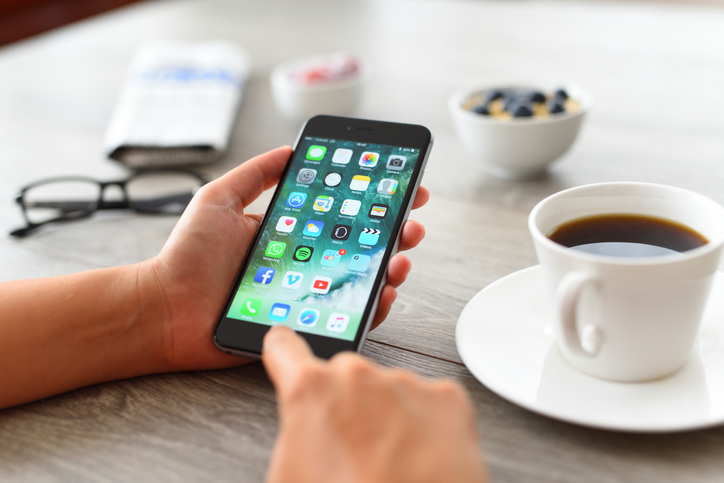 What does Android get right?

One of the biggest perks that come with using an Android phone is choice. There is an endless array of Android supported devices you can choose from. Not just that, but you also have a wider selection of applications, themes, and overall layout which you can choose from. You can even install custom launchers as opposed to sticking to the default. You can also access apps like Airdroid and Tasker which lets you add computer-like functionality to your smartphone. You can expand your internal memory. Android phones offer something Apple hasn't been able to provide for the longest period of time – expandable memory. With this, you can store your media files and even some applications on an SD card.

Where does Android lack?

The backup options provided are very limited to certain user data. Google drive backs up your data to a degree, but you'll never have a perfect clone of your Android phone. The iPhone backs up customer data, app data, as well as software data. To accomplish a similar backup experience, you'll either have to root your phone or connect it to a Windows PC to access a backup program.

The iPhone vs. Android debate solely depends on which features matter the most to you.

The Wealthiest States in America