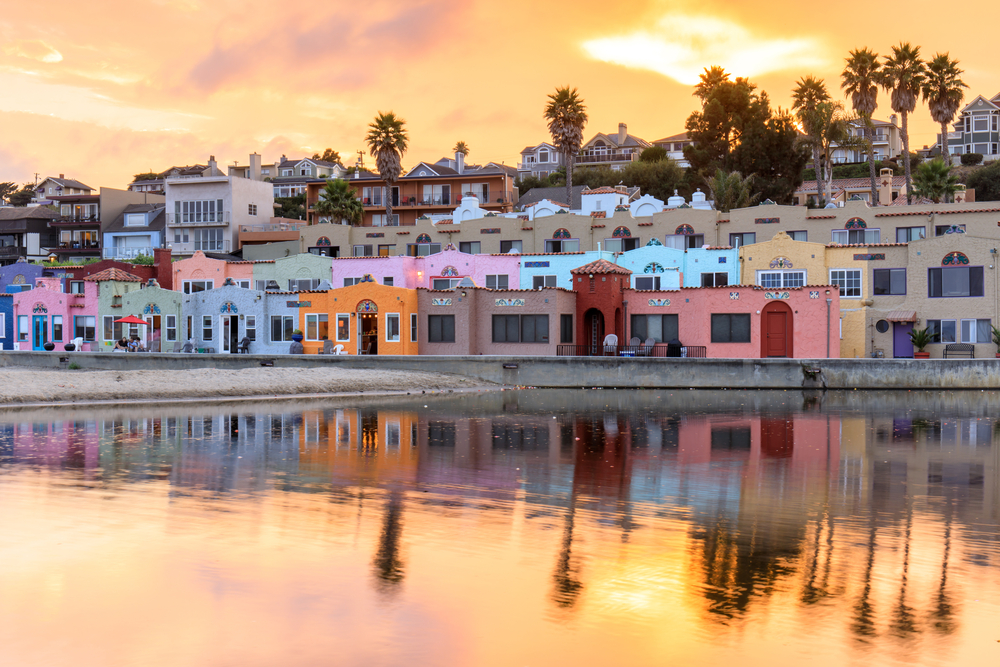 Located on California’s central coast in the United States, Santa Cruz was incorporated by the State of California as a town under the State’s law. It was in 1876 that it received its first charter as a city. Today, the city relies primarily on tourism, agriculture, technology and education industries on the economic front.

According to Forbes, it has been ranked among the top 82 locations for business and careers. The following are some facts about Santa Cruz that anyone wishing to visit or move to the city can note:

The city of Santa Cruz has a population of 276,000 people. The city has also been home to famous personalities like actor Adam Scott and world renown director Alfred Hitchcock. According to Forbes, the cost of living in this city is 48 percent above the national average and the net migration is at 70.

The city’s most popular haunts include Monterey Bay, the Santa Cruz Beach Boardwalk, the redwood forests, the Natural Bridges Beach. Santa Cruz is also known for hosting film festivals, county symphonies, Woodies on the Wharf, farmer markets and O’Neill Cold Water Classic. The oceanfront amusement park on the Beach Boardwalk has been operating since 1907.

Other interesting locations include Castle Rock Ridge on Mount Bielawski, which is the highest point in Santa Cruz County, elevating to a height of 3,231 feet, and the Mystery Spot, discovered in 1959, which seems to challenge the laws of gravity. The city is also home to the University of California.

The land, which is today referred to as Santa Cruz, was first discovered by Spanish explorer Don Gaspar de Portola in 1769. He named the river as San Lorenzo in the honor of Saint Lawrence and the hills as Santa Cruz, meaning holy cross.

A mission to Santa Cruz was established by Father Fermin de Lasuen in 1791 and in the east Villa de Branciforte was set up. The latter was then founded as one of the three Spanish settlements in California, along with San Jose and Los Angeles. The two communities—Villa de Branciforte and Mission Santa Cruz—later merged from either side of the river.

Mexico had control of the area in the 1820s as Americans slowly arrived in large numbers in the next twenty years. It was in 1850 that California became a state and inculcated Santa Cruz among its 27 original counties. The people of Santa Cruz were involved in logging, lime processing, agriculture and commercial fishing. It became a prominent resort community due to its scenic beauty and mild climate.

When it received its first charter as a city in 1876, Santa Cruz was governed by Mayor and a Common Council of four members. In 1907, the Mayor was appointed as a chief executive and the City Council grew to include seven members. Later, four executive and administrative Commissioners, a Public Affairs department, Revenue and Finance department, Public Health and Safety department, Public Works Department and Streets and Parks departments were inculcated into the mix.

In 1907, the citizens cast their for a new charter designating a Mayor as the chief executive and a City Council that consisted of seven members. The Charters that followed gave the Mayor as well as four Commissioners both - executive as well as administrative powers. The city was then divided into five departments: Public Affairs, Revenue and Finance, Public Health and Safety, Public Works, and Streets and Parks. A new City Charter in 1949 established a Council-Manager form of government. This included a Mayor, six Council members and a city manager who was induced by the charter which is still followed till the present date.

You can perfom a Background Check for California Residents

You can search for Unclaimed Money for California Residents