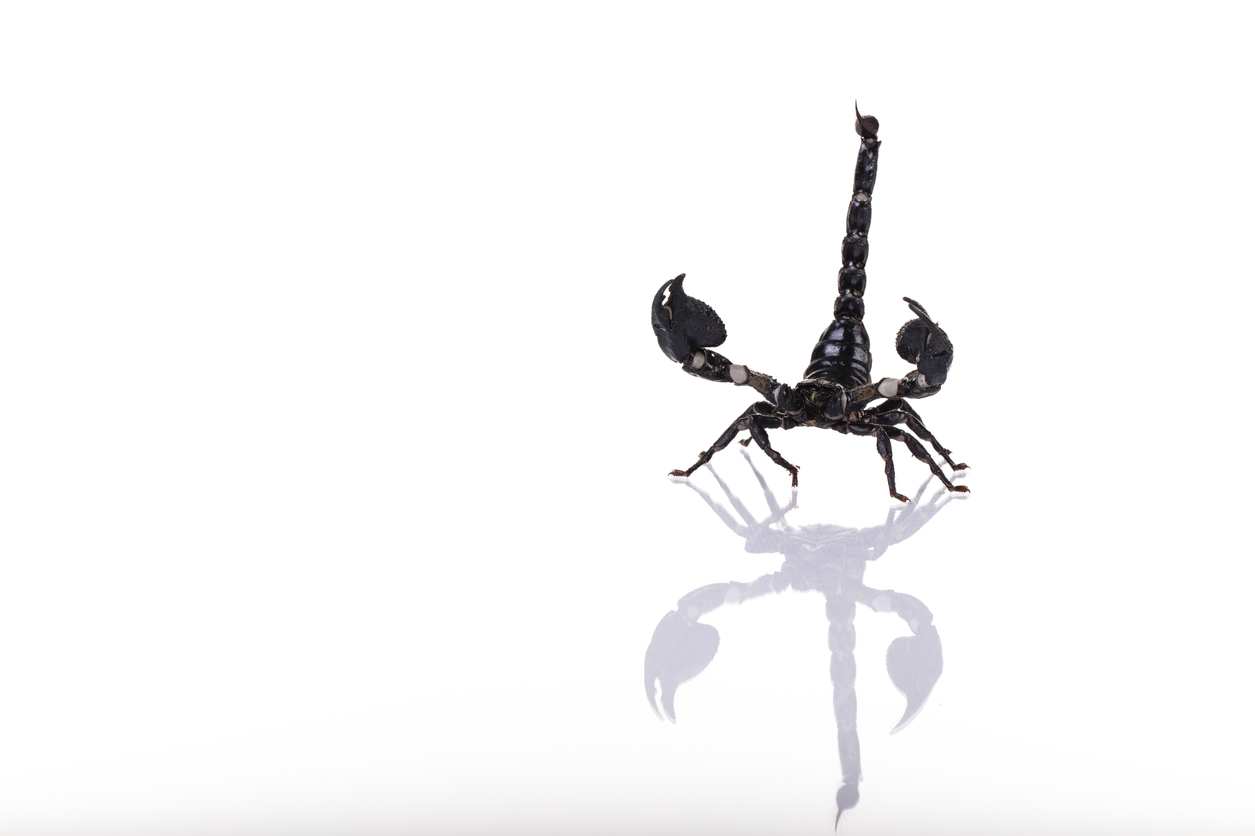 A grave mistake is to take a Scorpio lightly. Being the eight zodiac sign, a Scorpio is anything but nonchalant on their mission to uncover the truth about others. Not the ones to make small talk, Scorpio gets down to business and removes all the niceties from a regular conversation. They are unfazed by great beginnings or tragic ends. Their world is monochromatically filled with only black and white without room for the gray. Being adept investigators, a Scorpio is the closest to a detective who knows his way to probe the right people to get the information he is looking for.

Scorpio is close to the element Water. The water sign of a Scorpio doesn't depict the rolling seas but the calm, deep abyss. People born under this sun sign are emotional but are experts at hiding their pain. A true undercover agent, Scorpio is rarely vocal about his/her feelings.

Depicted by the symbol of a Scorpion, these people are true creators of their destiny. They would rather have it their way or not have it at all. You will not meet anyone more stubborn than a Scorpio who is fixated on something. Scorpio makes sure that they move forward in life and growth is on their terms. Not the one to stay down when life gives them a hard blow, a Scorpio possesses a tremendous capacity to regenerate. They get back on their feet and continue on. 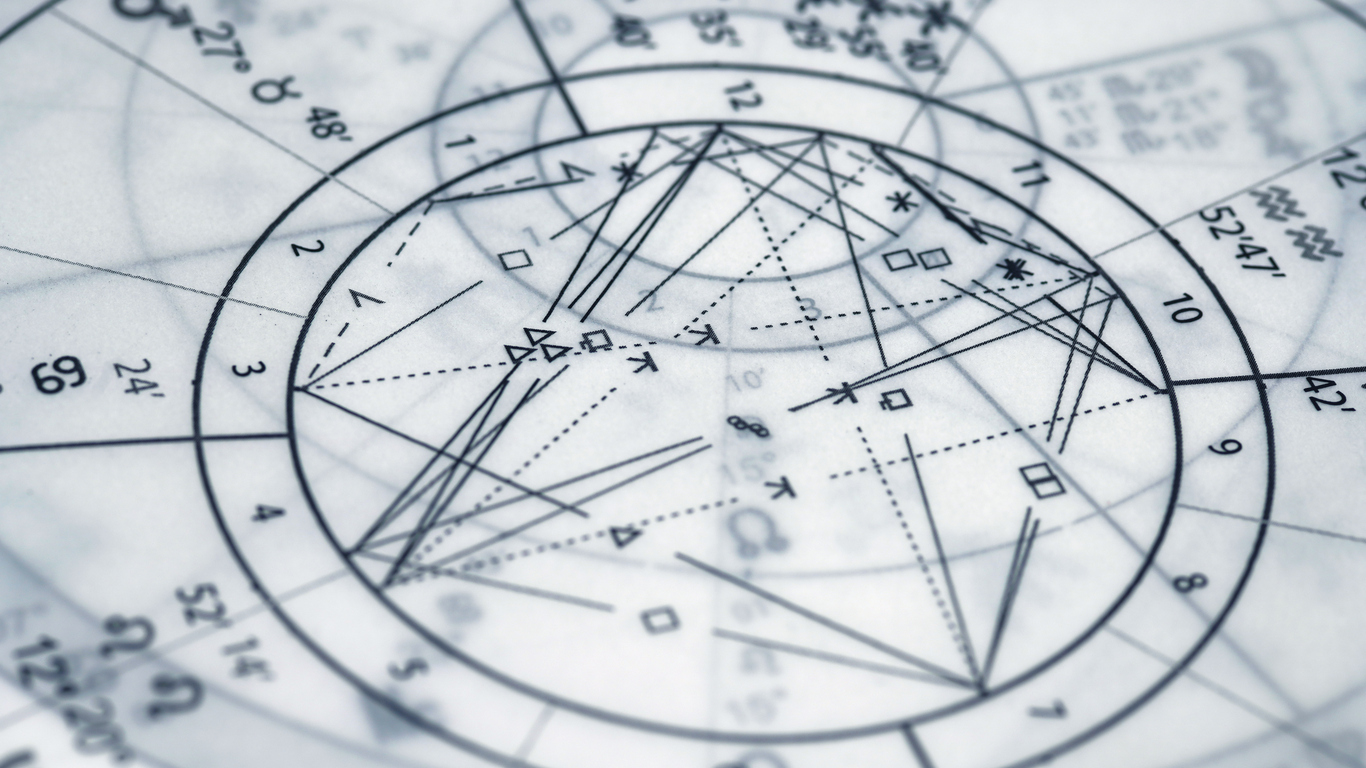 Not one but two planets rule a Scorpio’s life. These are Mars and Pluto. The God of war, Mars was assumed as the first ruler of a Scorpio till the time planet Pluto was discovered. Pluto, according to mythology is the God of the Underworld. Put both these war driven planetary forces together and the result is a symbiosis of intense energy. At the same time, Scorpio is calm and maintains a cool head.

Scorpio is a go-getter and fearless. They won’t back down in a fight even it means they are close to losing. They would rather go down with their head held high than give up. Where there is controversy, you will a Scorpio basking in the conflict and providing his inputs. Despite their tendency to lean towards conflict, Scorpios have a low tolerance for fake people.

The quintessential bad boys of the zodiac sign are the Scorpio men. He is the lonely brooder who mysteriously stands out at parties. On the other hand, there are a few gregarious Scorpio who are not exactly the life of the party but are neither a loner. No matter the type, at their core, they’re challengers of societal norms and are born with a rebellious heart. They look through your pretenses and are constantly plotting their next move. Contrarily, when you win a Scorpio man’s heart, there is no one more tender than him.

Want to be bewitched by a lover? A Scorpio woman will cast a spell on you. She has an alluring personality which is just hard to stay away from. She is no damsel in distress and has no qualms about speaking out on taboo topics. Her bad rep is uncalled for and stems from her outspoken nature. Her opinions on facts are unbiased, but she will take her time to open emotionally. The tough outer shell protects a sensitive, pure and kind heart filled with love. She has an eclectic taste in home décor and is a great collector.

Scorpio loves nothing more than to test their potential partners which may seem absurd but makes complete sense to them.