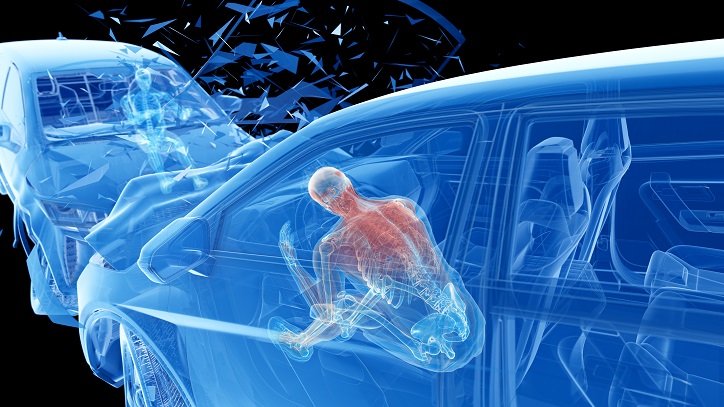 The article takes a close look at the various factors which can have an impact on car accident settlements along with many things that can extend the time-frame.

Factors Governing the Duration of a Settlement from a Car Accident

A car accident claim may take a few months to even some years to settle. You should expect a minimum time-frame of a month or even two after filing your accident claim with the insurer. Based on how severe the injuries of the victims are such claims can even take several years to get resolved.

Some additional factors, which can also affect the result of a car accident claim, are as follows; 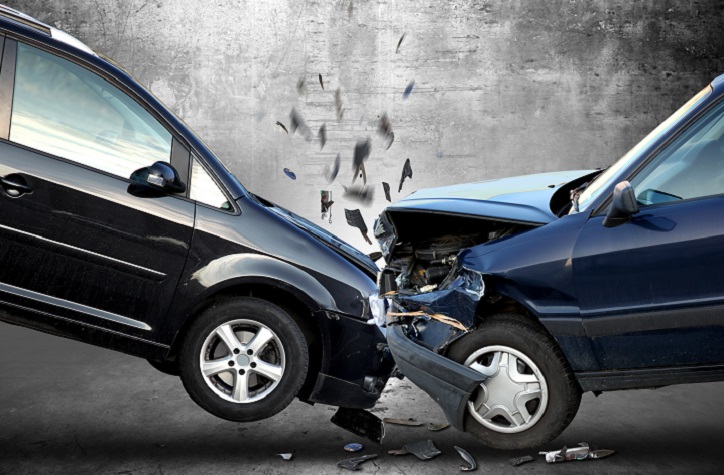 The Magnitude of the Injury

The word injury refers to both bodily injuries, as well as, the injury caused to the car as a result of the accident. When the car accident claim is at its initial stage, the physician might find it tough to give satisfactory responses to the exact expenses or the time frame that will be required to make sure the complete recovery of the insured person. There are many such cases, which involve incorrect reports of whiplash, soft tissue injury, or chronic pain, making the procedure of scrutiny even more time-consuming.

Court-related events can also extend the time for getting a settlement from a car accident. Based on how severe an accident is, the level and amount of injuries caused by those involved parties, the number of involved partied, and the claim amount of money requested, the court case can be longer or shorter. However, mostly, a court case takes quite some time to give their verdict particularly when the lawsuit involves a person who has claimed a lot of money to cover their medical and hospital expenses. 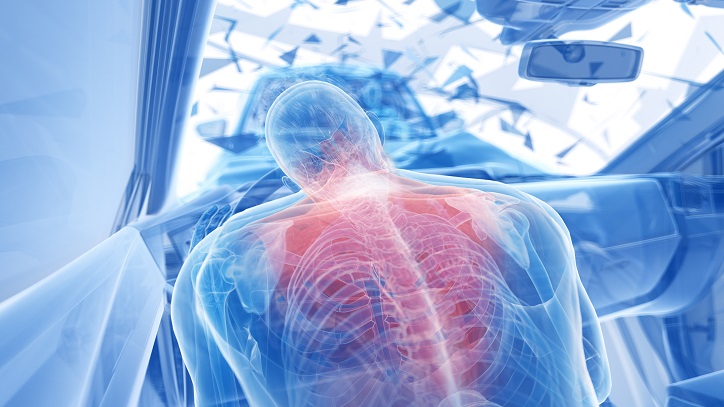 All the above factors can drag a case longer than one is likely to expect in getting a settlement from a car accident. Car accident cases include a certain time for discovery that is compulsory. There are many negotiations conducted out of the court, which may also affect time. In case a party is dissatisfied with the court verdict, they are free to appeal against the judgment at the lower court in a higher court that may further extend the compulsory discovery period.

Cooperation of Your Insurer


The way your insurer cooperates has an important role to play in an accident claim’s overall settlement period. It is one of those most crucial reasons why the victim should approach an insurer, which can handle their claims as fluently and as promptly as possible. The longest time-frame for an insurer to respond to an accident claim should be within forty days of receipt of the evidence concerning the claim. Also, the insurer should either deny or accept the car accident claim within these forty days. In case the claim is denied or rejected, the lawsuit may take a longer time to close because court cases can be unpredictable.

Although several people would love to get their claim settlements immediately, there are certain situations when a long time for an accident claim settlement becomes more useful for the victim of an accident. For example, a longer duration is ideal for those cases where the victim has succumbed to severe injuries so that they can get the maximum out of their financial claim.

How to Help Kids Handle Divorce Based on Their Age