Top 7 Funny Podcasts that You Will Love

The world is adapting at an incredibly fast pace, in the 1990s if you had a long drive to work and wanted to spend your time educationally you would listen to tapes, if you wanted to listen to music, there was the radio. Now you can find everything on the internet in various forms, Youtube, Spotify, iTunes, and Netflix. One of the more popular options for comedy, educational talks, and pretty much anything you can think of from sports to cooking is the subject of a podcast. 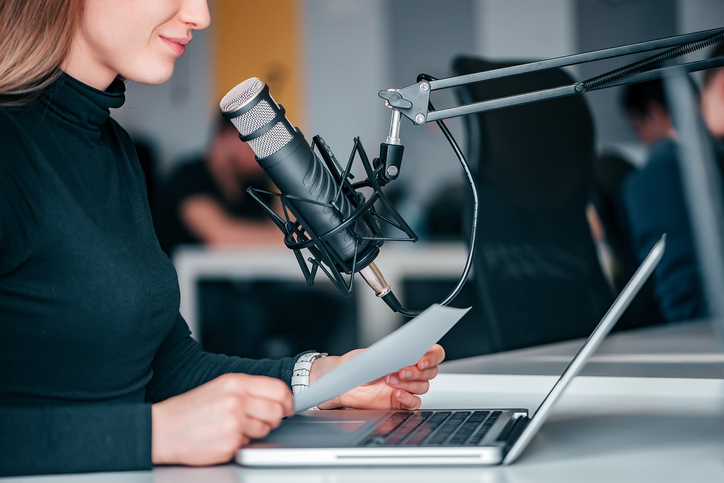 What is a Podcast?

To put it simply, a podcast is an audio program similar to talk radio which you can subscribe to and listen to on a smartphone or computer. Podcasts can be any length from 1 minute to a couple of hours. They can come out daily weekly or monthly. They also cover almost every topic imaginable.

If you have a Spotify account, maybe you have heard the advertisement where they offer podcasts on the subject of cats who love sports. Now there may not actually be a podcast on that topic, but it shows a point, that there is something about everything.

The reason for this massive amount of podcasts is that essentially anyone can make one and either post it themselves on a podcast hosting site or submit it to a popular program like iTunes or Spotify. Just to get you familiar with the workings of podcast terminology, “podcast” refers to a whole series of podcast episodes, similar to a TV show one segment is called an episode

. Because pretty much anyone can make a podcast, some tend to be mind-numbingly boring, while others are excellent. To save you the trouble we have listed the top 7 funny podcasts that you will love.

This podcast is released bi-weekly from the comedian Bill Burr. Aside from being a comedian Burr is also an actor, he is known to completely disregard the notion of political correctness, so you know his show will be funny if you are not one to be easily offended.

Each episode runs for about an hour in which Bill Burr rants about football, his recent experiences, current events and offers advice to questions submitted by listeners. The podcast is available on SoundCloud, iTunes, Google, Spotify, and Castbox. He is occasionally joined by guests on the show which include other comedians and his wife, Nia. 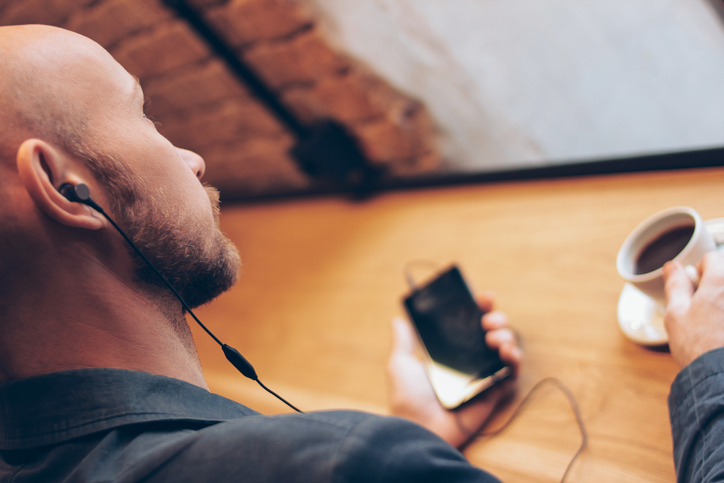 Unqualified is a podcast created and hosted by Anna Faris. You may know her as the actress from the Scary Movie series, Hotchick, Brokeback mountain or for her appearance as the mother who gives her children to Chandler and Monica on the popular show Friends. As an actress, she is seemingly unqualified to be someone who gives professional dating advice.

That is the premise of the show, half of each episode is dedicated to her giving unqualified dating advice to a listener who has a relationship or personal dilemma. The other half is an interview with a different guest each episode.

You may know Trevor Noah as the host of the daily show, but he started off as a radio show host in South Africa before he became a stand-up comedian and gained fame in the US.

The Daily Show With Trevor Noah: Ears Edition is the official audio version of the popular TV show that airs on Comedy Central. The podcast covers breaking news, interviews with actors, musicians, politicians, and authors all with the humorous take that only Trevor Noah can deliver.

Conan O'Brien Needs a Friend is a weekly podcast hosted by the famed American comedian and talk show host Conan O’Brien. If you enjoy The Late Show or The Tonight Show with him you will love this podcast as a way to laugh through your morning commute or listen to while jogging.

The podcast began in 2018 and features Conan discussing friendship with other comedians and actors including Adam Sandler, David Letterman, and Stephen Colbert. Occasionally he will have other people who he knows or admires on the show which have included the likes of Michelle Obama and Neil Young. This podcast is one of the top podcasts on iTunes.

This is one of the most creative podcast ideas wherein the hosts, Cecil, Eli, Heath, Noah, and Tom read a Wikipedia article and then discuss it whilst pretending they're experts on every topic that is brought up. The name comes from the Wikipedia reference Citation Needed, which is a request from one editor to another editor to verify a statement.

The podcast is released on a weekly basis and will have you cracking up, and you will probably learn a large amount of random information as well. The hosts are often very politically incorrect, so listen at your own risk. 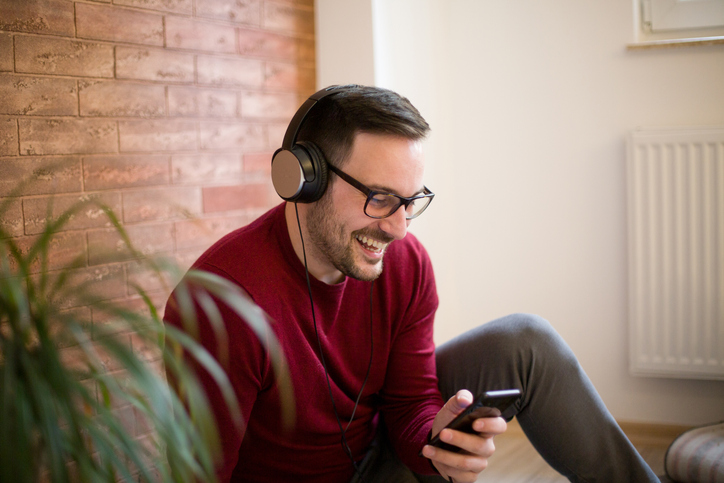 Terrible, Thanks For Asking

The host of this show is Nora McInerny, an author who lost her husband, father and unborn child all in the span of a month. The title of the show is a representation of how Nora deals with loss and grief, through humor. On this podcast, Nora invites guests to be honest about their feelings after a loss and has often hilarious conversations that are therapeutic both for the hosts and the listeners.

You know what they say, laughter is the best medicine. This podcast was named one of the best podcasts three years in a row by The Atlantic.

This podcast is hosted by comedians Mike Mitchel and Nick Wiger. The premise of the show is to invite guests on the show to review fast food and chain restaurants such as Domino’s Pizza, Chipotle, IHOP and Taco Bell.

The show has a great comedic vibe, and the hosts have great chemistry that is guaranteed to make you laugh. The show began in 2015 and a new episode is released weekly.