A sex offender is a person who is convicted of a sexual offense. Some crimes which are classified as sexual offenses are sodomy, rape, and sexual abuse.

What is a registered sex offender?

All of the following rules are relevant to the state of Alabama:

The rules for sex offenders are different depending on the state being talked about.

1. What are the typical rules sex offenders need to follow in Alabama?

If a sex offender changes jobs or residences, it is his/her responsibility to notify the sheriff’s department about their change of employment or residence. More details about residency changes will be covered in the next section. 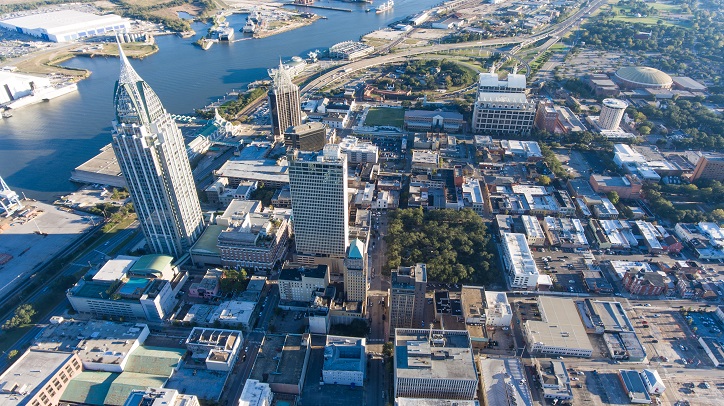 2. Are there any residency restrictions for sex offenders in Alabama?

There are a couple of different requirements for people who are labeled as sex offenders in Alabama. Let us look at a couple of them:

1. Sex offenders are not allowed to live within a radius of 2000 feet of any school or childcare facility. They are also not permitted to live within 2000 feet of the area or property that the victim of the sex crime or family members of the victim live. The only exception to this rule is when an adult sex offender is admitted to a hospital, prison, jail, a mental health facility or another correctional facility. If you are curious about how this measurement of 2000 feet is calculated, it is calculated by measuring a straight line from the nearest property line to the nearest property line.
2. If and when there are any changes to property within 2000 feet of the address where the sex offender lives, it doesn't make the sex offender guilty of violating the law.

3. Sex offenders are not allowed to live with minors. This rule extends to overnight visits. If the adult sex offender is the parent, grandparent, step-parent, sibling or the step-sibling of a minor, they are allowed to live with the minor. There are a couple of exceptions to this rule. Let us take a look at a few of them.
a. If the sex offender’s parental rights have been or are in the process of being terminated.
b.If the sex offender has been convicted of a sex offense where the minor was a victim.

1. If the sex offender was convicted of a sex offense in which forcible compulsion of the victim was involved.
2. Residency is a confusing term for many people. Residency is deemed to be established in three scenarios.
a. The adult has lived in the same place for three or more consecutive days.
b. The area that the adult lives in after his/her release.


There are many more rules and regulations when it comes to sex offender laws in Alabama. Alabama is very strict about these kinds of crimes.