A sex offender is an individual who has been convicted of one or more of Alaska’s laws regarding sexual behavior. Charges can range from felonies all the way to misdemeanors. Charges also include individuals who have been convicted of sexual crimes in different states but are living in Alaska.

The Alaskan Department of Corrections has developed various sex offender programs over many years. The first program’s roots can be traced back to 1979 at Lemon Creek Correctional Center, better known as LCCC, in Juneau, Alaska. It received funding through a small Law Enforcement Administration Act (L.E.A.A) grant of around $18,000 with 10 to 15 sex offenders being worked with at any given time. The program was funded by the L.E.A.A for two years. After those two years, funding was provided by the Department of Corrections for a year and a half. 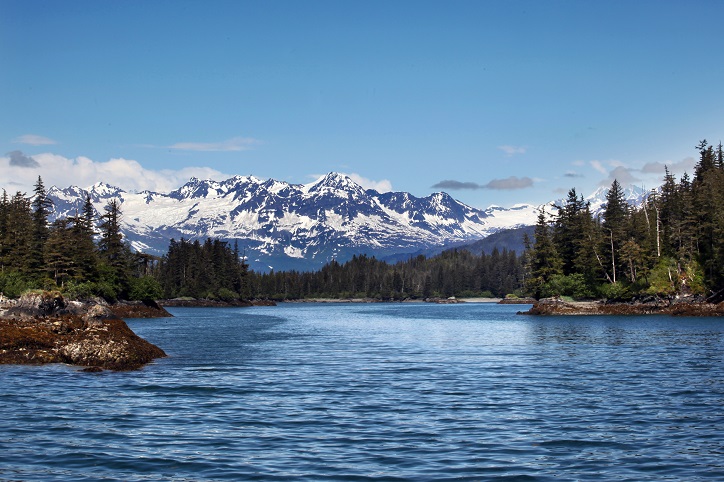 More programs were developed in subsequent years including a program developed in 1981 at the Fairbanks Correctional Center (FCC) which consisted of 32 inmates. This program closed in 1992 after going on for 11 years. A third program was created in 1982 at Hiland Mountain Correctional (HMCC) which consisted of nearly 100 sex offenders. The program continued till 2002. It was closed because of issues related to funding.

Offenses committed before January 1st, 1999 must follow the below details.

Sex offenders who live in Alaska have to register by the next working day after conviction for a sex offense unless they are incarcerated at the time of the conviction or before release from an in-state correctional facility. Registration is the personal responsibility of the offender. 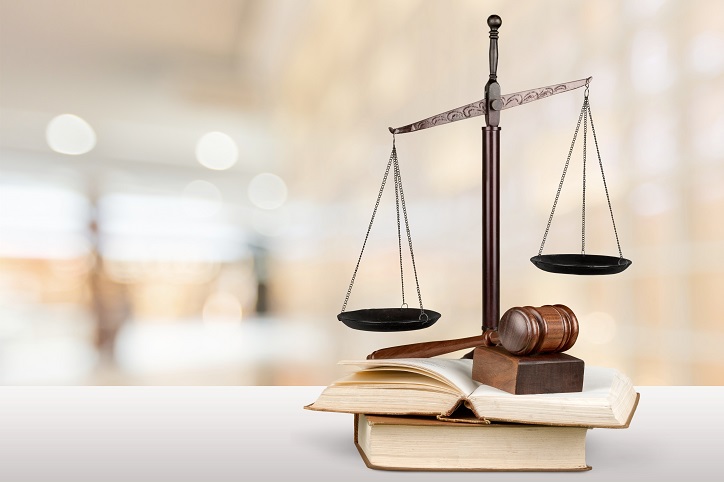 Sex offenders who have come to live in Alaska from another jurisdiction have to register by the next working day of being physically present in the state as well as according to the requirements of Alaska Statute 12.63.

The Alaska Supreme Court has ruled that all of the requirements to register under the Alaska Sex Offender Registration Act apply to every person who has committed their crimes after August 10, 1994.

Sex offender laws are different from Alaska’s in different states. As a result of this, certain sex offenders who aren’t required to register in Alaska may have to register or have restrictions on where they can live, work, go to school and so on in other states.

Registration forms are available at the Sex Offender Registry office. Forms can be found online too but submitting a form online isn’t allowed except for a couple of exceptions. Faxes, scans and signed copies of all forms except the Temporary Presence Form as well as the Notification of International Travel of Sex Offender form will not be accepted.