A sex offender is an individual who has committed a crime of a sexual nature or a sex crime. The definition of sex crime changes according to culture as well as a legal jurisdiction. While most convicted sex offenders have committed crimes which are sexual, some of them may have just violated a law which was in a sexual category.

Your rights after being registered as a sex offender

While it is possible, it is highly unlikely to have a sex offender registration requirement removed in Arizona. However, charges may be dropped or lowered if the sexual offense is something considered minor such as indecent exposure.

Offenders are given a ranking based on how severe the crime they committed is. The ranking is from level one to level three. The Arizona Department of Public Safety has said that there isn’t a time limit for how long offenders must register. This is because Arizona does not comply with SORNA (Sex Offender Registration and Notification Act). 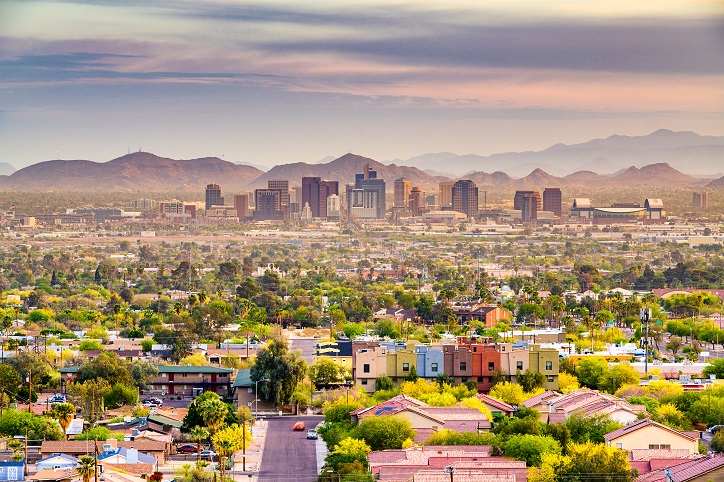 Which crimes make an individual qualify for sex offender registration?

The following crimes qualify an individual for sex offender registration. 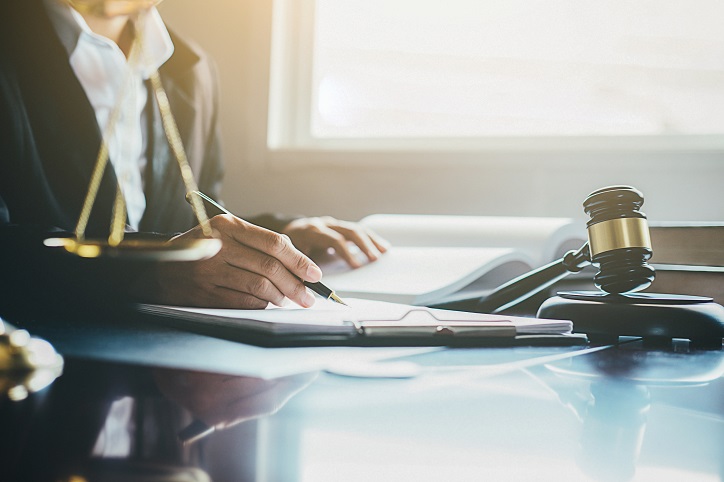 How is indecent exposure treated in Arizona?

There are many situations in which individuals can be charged with indecent exposure. This makes it the most common sexual offense in Arizona. Examples of indecent exposure include urinating in a public area, revealing too much of yourself to a crowd while intoxicated and so on.

Individuals facing indecent exposure charges might be required to register as sex offenders for life. This is in addition to 6 to 15 years in jail along with the fines that come with it.

This article isn’t meant to be used for legal information but rather as a general guide. The laws for sex offenders vary depending on the state the crime was committed to as well as the state that the sex offender resides in. Look up your local laws for laws about your case.