The state, society, and policymakers have struggled with finding effective ways to protect the public from sex offenders. A sex offender is a person who has been convicted of certain sex crimes, such as sexual assault or sexual conduct with a minor. Because of the gravity of the dangers that sex offenses cause, many factors come into play when it comes to sentencing and penalties for sex offenders at both the state and federal levels.

In the state of Arkansas, anyone who has been found guilty of a sexually violent offense, a sex offense, or specific offenses where the victim was a minor. The list includes

-  people who are on probation or parole or anyone else serving any other form of community supervision.

- Juveniles/minors are required to register in Arkansas when the court orders or if the minor was adjudicated out of state and needed to enroll in the other state.

- Any person who was discharged on the grounds of mental disease or defect.

- Offenders who are enrolled in another state and work or attend school in Arkansas. 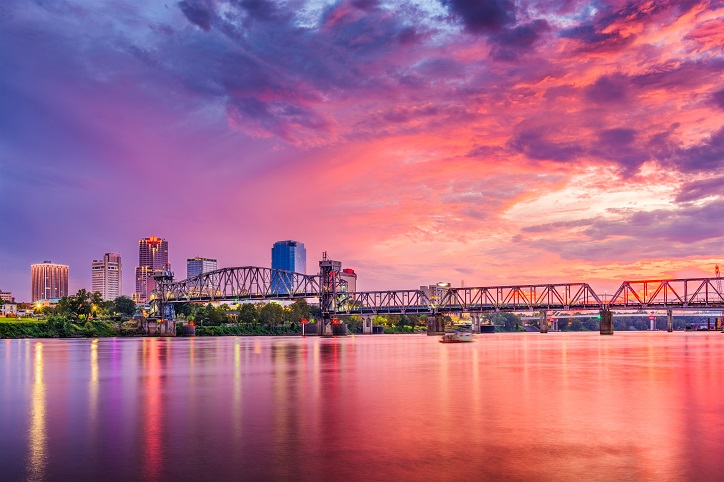 Regulations regarding sex offenders in Arkansas

Sex offenders are categorized into four levels under the laws in Arkansas. The levels represent the likelihood that the offender will re-offend, with one being the least likely to re-offend and 4 being a sexually violent predator.

Sex offenders who are categorized as risk levels 1, 2, and three are required to re-register at the sheriff's office every six months. They do not have any living restrictions.

Level 4 offenders must re-register every three months. They are not allowed to be within 2000 feet of a school, licensed day care, public park, church or youth center.

The levels are Arkansas-specific which is to say, if a sex offender moves to Arkansas from another state, they must be evaluated in Arkansas. The process can take several months, and law enforcement is not allowed to notify the public until a risk level has been assigned by the state of Arkansas.

Information about the offender that the state collects to register them 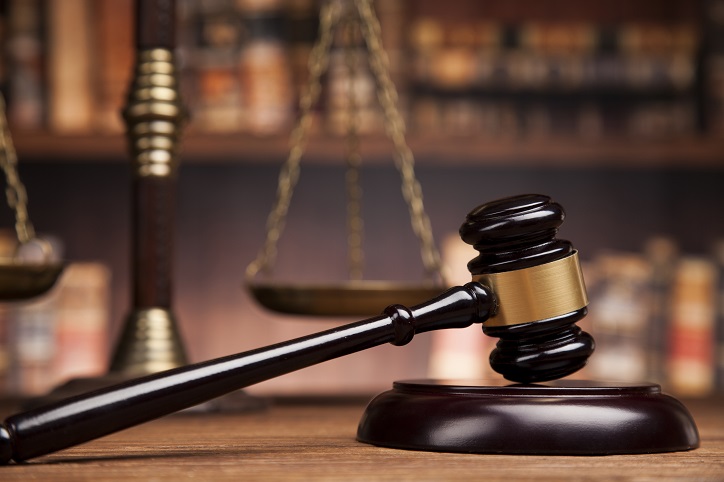 Place of employment, education, or training;

The registration status of the offender as a sexually violent predator, aggravated sex offender, or sex offender;

A statement in writing signed by the offender acknowledging that the offender has been advised of the duty to register imposed by this subchapter.

A person/offender who fails to register and fails to report changes of address or fails to comply with assessment as required by the law in Arkansas shall be guilty of a Class C felony. Class C felonies are punishable by up to 20 years imprisonment and up to a $10,000 fine.

Sex offenders are on the list for how long once they register?