Law House Bill 571 was signed by the then Governor of Georgia on May 20, 2010. The law made some major alterations to the sex offender registry laws in Georgia. Check out a couple of them below:

Reduction in restrictions on residence and employment were reduced

An offender will now have to abide by only those restrictions which existed in the law when he/she conducted the offense.

In case the offense was conducted before June 4, 2003, residence and employment restrictions won’t apply to the registrant.

However, if the offense was conducted within the time frame of June 4, 2003, and June 30, 2006, certain restrictions exist on the location of the residence of the registrant. However, no restriction exists on his/her employment place. The residence should not be within a thousand feet of a school, child care facility, gymnasium, neighborhood center, skating rink, playground, recreation facility, private park, public park or other facilities offering programs for persons below 18 years. 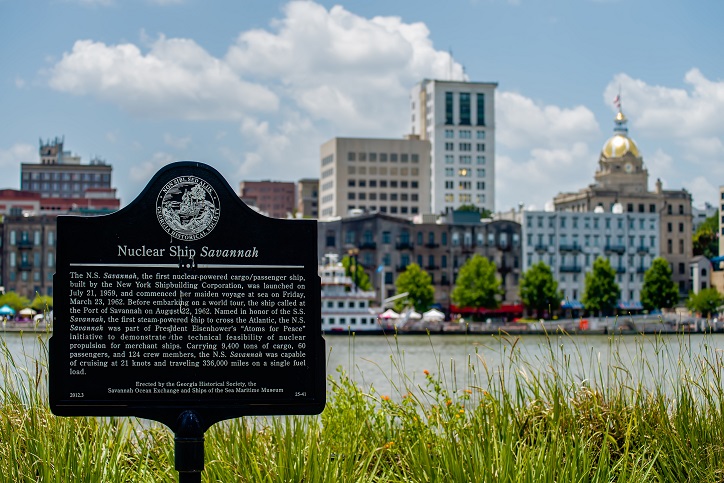 The year the offense was conducted will affect the punishment

In case the offense was conducted post-June 30, 2006 but on or before June 30, 2008, there are restrictions on the registrant on both their place of residence, as well as, place of employment. For instance, his/her residence should not be within one thousand feet from the community or public swimming pool, school bus stop, gymnasium, neighborhood center, skating rink, playground, recreation facility, private park, public park, school, church, or childcare facility. On the other hand, their employment place shall not be employed at any entity or business, church school, or childcare facility situated within a thousand feet from a church, school or a childcare facility.

When offensive conduct took place post-June 30 2008, there are restrictions on both places of employment and residence. As such, their residence cannot be within one thousand feet from places like a community or public swimming pool, public library, school bus stop, gymnasium, neighborhood center, playground skating rink, playground, recreational facility, private park, public park, school, church, or a childcare facility.

It is imperative to note that even rules about church have been revised. A registrant who cannot volunteer at any church will be still able to carry out some other responsibilities in the church. 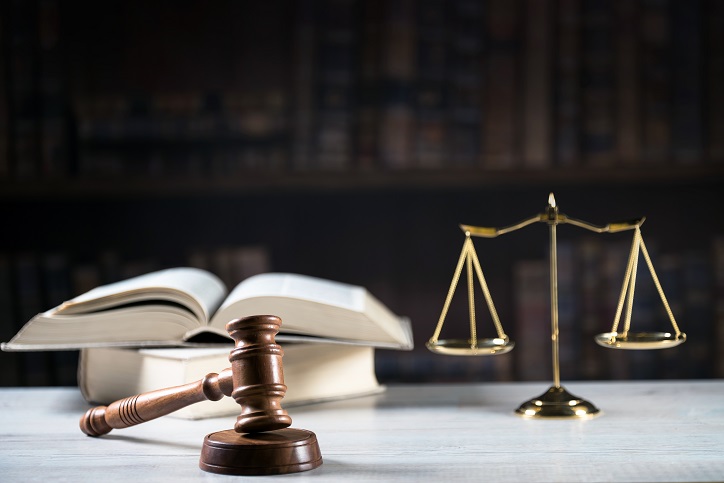 Meanwhile, earlier law specified that an individual whose name appeared on the registry of sex offenders could file a petition so that his name is taken out from the registry. However, such a process could be only started once ten years passed from the end of an offender’s sentence.

However, the new law shall enable a person to file a petition to give them relief from restrictions related to place of residence and employment, as well as, from the requirement of registration. Plus, the petition can now be filed before the earlier 10-year requirement.

In case a person come under the category of level 1 risk assessment by the Sex Offender Registration Review Board, they can immediately lodge a petition in case the registrant has served all probation, supervised release, parole, and prison for the offense that needed registration. Also, the registrant should fulfill the following criteria: