The Criminal Justice Data Center of Hawaii keeps a registry of sex offenders for Hawaii. The registry is centralized and also has details of other covered offenders of the state. Any individual who is found guilty of a sexual offense has to register.

It is a kind of sexual assault where a person has knowingly subjected: 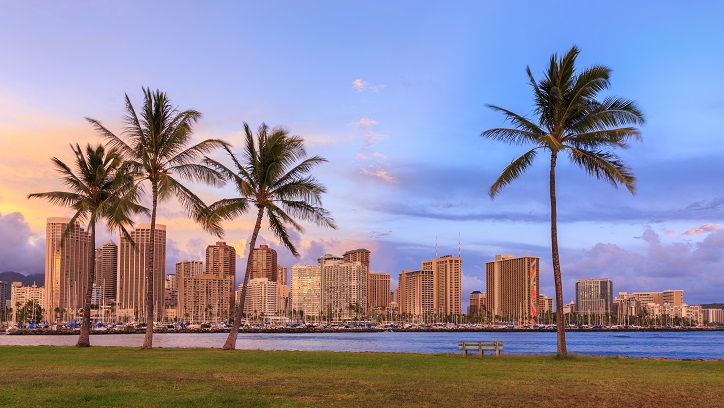 An act where a person knowingly subjected

A person recklessly subjected some other individual to an act of sexual penetration by force.
It is also with full knowledge subjecting 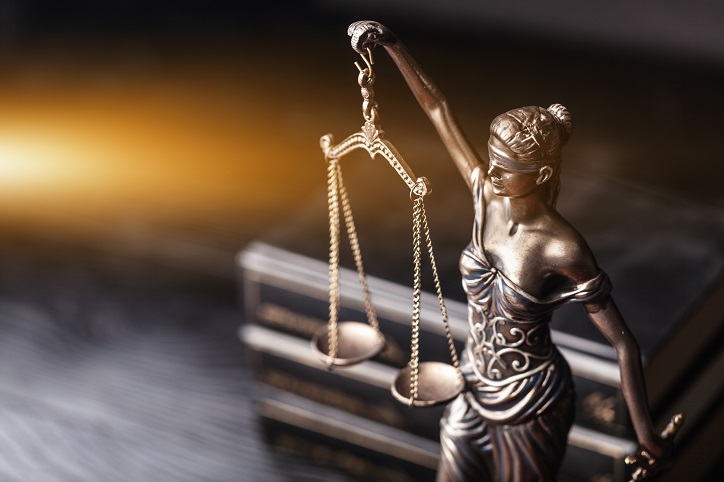 When a minor is continuously assaulted sexually

If a person continuously assaults a minor below 14-year-old sexually, it is considered as a class A felony in the state of Hawaii. Such a crime is done when an offender lives with a minor in the same place or may have repeated access to the said minor. Also, the offender has engaged in a minimum of 3 or more sexual contact or sexual penetration acts with the same minor.