Everything You Need to Know About Reporting Sexual Harassment Online

What is Sexual harassment?

Sexual harassment is a heinous act of misconduct with a person. It is seen as an illicit act that can be any form of uninvited sexual behavior that is offending to a person, humiliation for him or her or appears intimidating to then. It even includes taking for sexual favors from a person and offering or promising them money, valuable, position or power but is completely unacceptable to the person with whom it is done. It can occur in a number of social settings. These can be schools, offices or any other workplace, church or even at home. A number of laws exist against sexual harassment in the United States. 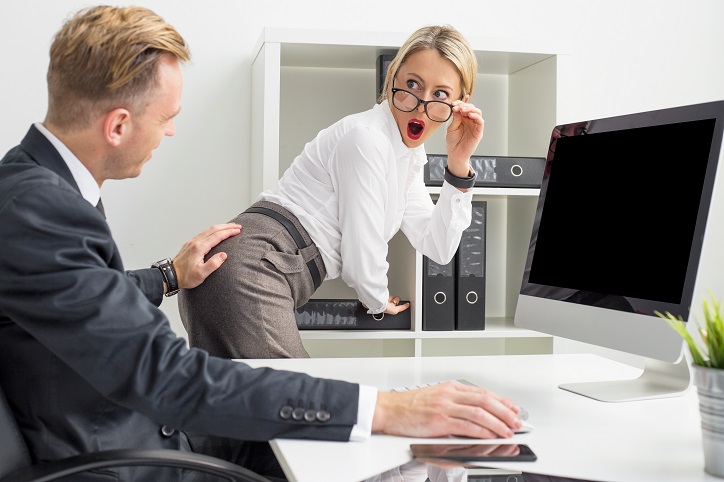 Why is it important to report sexual harassment?

There can be a number of reasons for sexual harassment but it is very important to report such crimes in order to prevent them from any further harm. It is also important so as to create a safe sphere at your workplace, safe learning space for other students in school and preventing them from facing similar situations. It is seen as urgent to report the sexual harassment internally (within the organization that you are working in or with the school authorities) first if you really want to take legal action later in legal terms

If the person working at a place does not want to communicate directly to the offending individual, or if such communication has been a failure, the person has multiple ways of reporting such misconduct and sexual harassment but should be done as early as possible. The police Department and the prevailing laws encourage such people to report sexual conduct as early as possible to the concerned Department official. Any person or victim of such harassment who believes that he or she has been the actual victim of sexual harassment is encouraged to report the person behind the misconduct orally or in a written manner that such conduct is uninviting and is offensive to him or her and must terminate immediately. 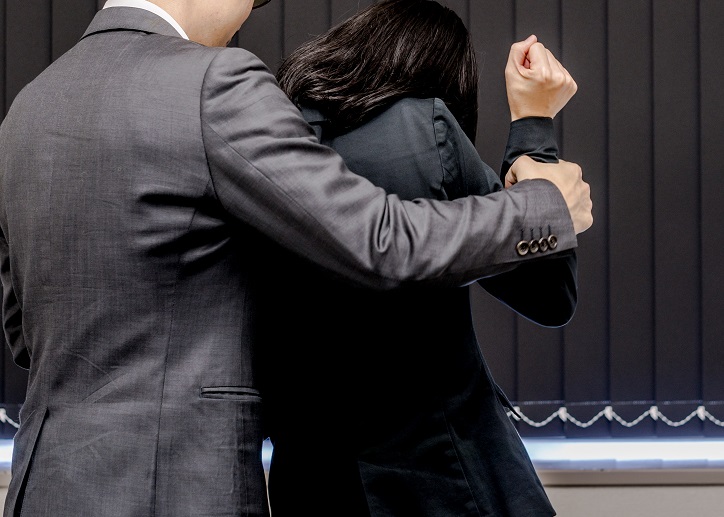 One can avoid all the chaos and tedious process of actually reaching to the office and report the crime online. This can be achieved through online means. One can reach the online website of the concerned department. After reaching the online website, one can fill in all the particulars. These include name, age of a person. The person can state the details along with the person responsible and the workplace they share. This is kept confidential. The laws ensure strict actions against such a person as per the existing sections.

The heinous act of misconduct and inappropriate behavior with a person sharing workplace, school or any other such place in sexual terms, also known as sexual harassment is a crime and demands strict actions against it. This crime should be reported by the victim through a number of modes. One of the easiest and most convenient methods is to report sexual harassment online. The process is completely confidential in the United States. It ensures penalties and punishments against the person responsible for such misconduct.