Every state in America has defined the crimes related to rapes and sexual assault (In Idaho it is referred to as “sexual abuse”) slightly distinctly. Ideally, sexual assault refers to an act of crime wherein the defendant touches their victim sexually, which is offensive and unwanted. On the other hand, rape is referred to as sexual intercourse without the consent of the aggrieved party.

In the state of Idaho, any individual who performs a sexual activity with a child below 18-year-old may be found guilty of committing statutory rape although the child could have initiated or agreed to the activity.

It is not relevant whether the child gives his/her consent or not for any statutory rape. On the other hand, getting involved in sexual activity with any individual irrespective of the latter’s age by using force or stopped from resisting or without consent may result in charges for assault or forcible sex crimes.

The article offers a short overview of the sexual and rape laws in the state of Idaho:

The rape laws in the state protect both women, as well as men. Check out the discussion below to know how rape may be committed in the state: 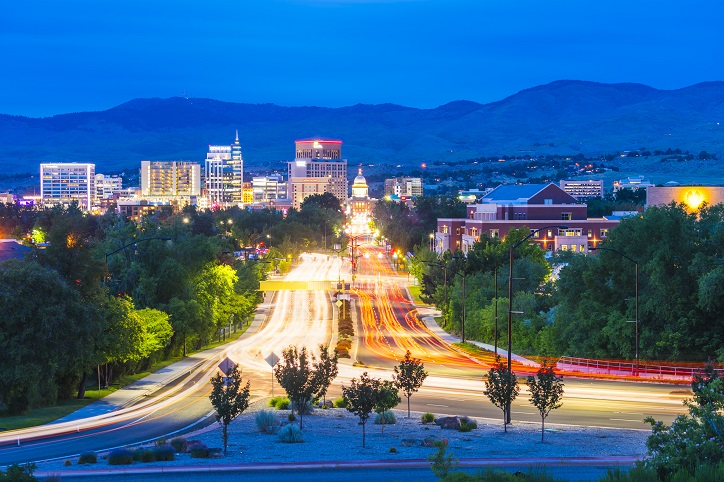 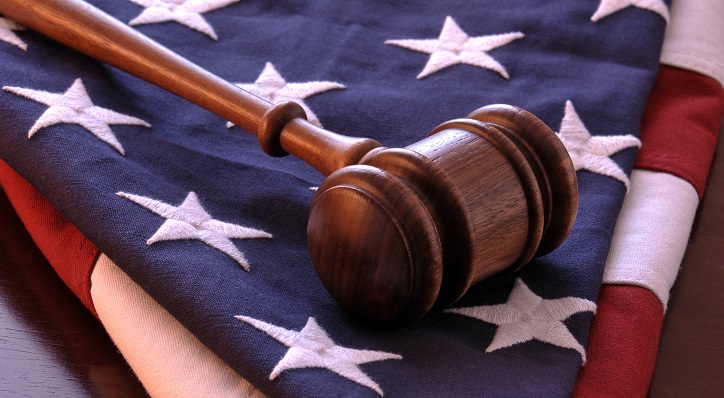 In Idaho, the act of rape is punishable by putting the convicted behind bars for a minimum of one year. However, the sentence for imprisonment can be extended up to lifelong in prison.