Rape or sexual assault is a serious crime in the state of Illinois like several other states in the United States of America that can lead to serious consequences. In Illinois, an individual is said to have committed an act of sexual assault when he has been involved in an act about sexual penetration.

Illinois sexual assault laws may lead to a punishment ranging from 4 years to life-long imprisonment based on the individual circumstances and whether the accused had been charged with rape convictions in the past too.

Criminal Sexual Assault is a legal term in Illinois for rape. It occurs when a person does an act of sexual penetration forcibly on someone else or does so threatening of force or sexually penetrates someone else, knowing the later does not have the capacity of giving consent.  Also, the lack of ability to consent comprises of scenarios when the sufferer is the offender’s family member and is below 18 years of age. Alternatively, the offender is aged 17 or more than that and has an authoritative position over the victim aged between 13-18 years. 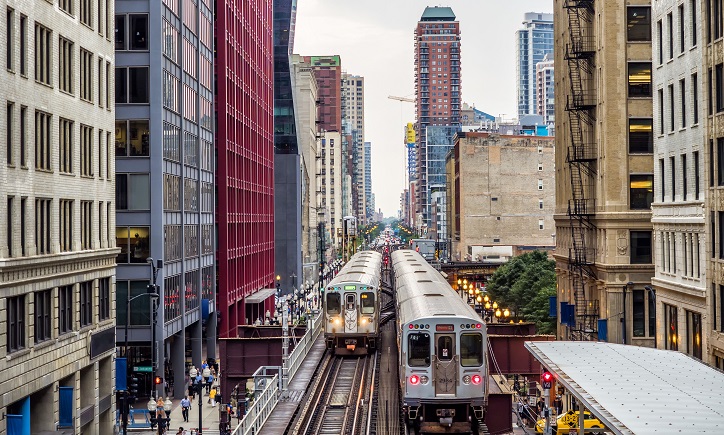 Effects of being convicted of criminal sexual assault in Illinois

It is imperative to know that that being convicted of a criminal sexual assault act can have far-fetching impacts on the life of the offender apart from being put behind bars. The social stigma that gets attached to a person convicted of a sexual crime may alienate him from their community. Plus, being one of the registered sex offenders in the state has several restrictions and limitations, especially about travel and employment.

A registered sex offender in Illinois has to face major restrictions on their freedom to travel internationally or even within the nation.

In case an offender has to leave their home for at least three days, they have to register the place where they will stay with their local police department. In case a sex offender plans to leave Illinois, they should know, as well as abide by the registration needs of the new state where they will reside.

Traveling to overseas can also be tough for the registered sex offenders. For instance, nations such as Canada have strict rules, and the said sex offender must seek permission from Canada’s government before entering the nation. 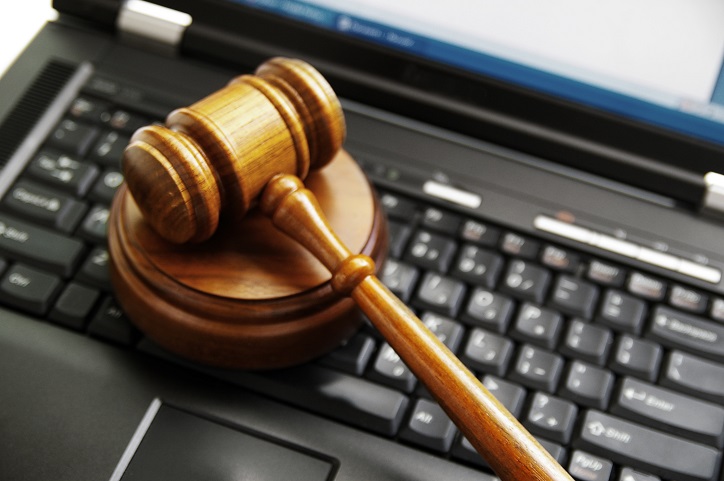 When a person is convicted for the first time with a sex offense, the act is regarded as a Class 1 Felony. Plus, it is a non-probation-able crime wherein the guilty can be sent behind bars for 4-5 years. However, a convicted person cannot be sent on any probation. On the other hand, a 2nd conviction is regarded as a Class X Felony. Such an act can be punishable by a sentence ranging from 30-60 years behind bars.

A sex offender registered in the state may face impediments in their professional and career paths. There may be obstructions to enter in some professions like normal candidates in the form of additional restrictions. For instance, the most important disadvantage is not being allowed to work around kids or be present in a school premise or building unless they procure special permission from the relevant authority or is a parent of a kid enrolled in that school and has to meet the school authorities about the child.

Any convicted sex offender has to register themselves with the Sex Offender Registry of Illinois. They should do so at the local police department and within three days of being declared as guilty by the court. Else, such offenders may be subject to extra felonies.