What is Statutory Rape Law and Its Punishments in Illinois?

What is the age of consent in Illinois?

In Illinois, the age of consent legally is 17. When a person has a "supervision" role over minors, the consenting age is 18. This means people under 17 are unable to consent to sexual conduct. This is even when they fully commit to and want to have sex – the law states they are unable to consent. In Illinois, it is considered statutory rape once a person under 17 engages in sexual conduct.

Can I be charged with statutory rape in Illinois?

In the state of Illinois, 17 is the consenting age. The law clearly states for anyone under the age of 17 to engage in sexual misconduct is breaking the law. Sexual conduct is seen as "touching or fondling an underage person either directly or under clothes". For definition purposes, women's breasts are defined as 'sex organs'. 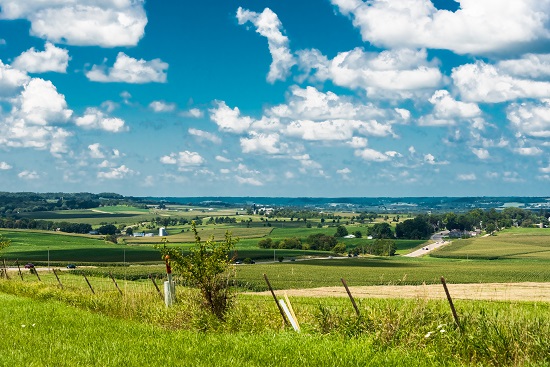 Example – two teenagers aged 16 each, choose to have sex, they can technically both be charged in a court of law with a statutory rape charge of each other. While outside knowledge of the conduct is generally needed for a few to be charged with sex crimes. Theoretically speaking, however, both teens get charged.

In Illinois, what is statutory rape charged as?

A rape charge’s severity in Illinois is dependent on circumstances and facts with regards to the alleged statutory rape. Generally speaking the greater the difference in age between both involved parties, the higher the severity of the charge.

According to Illinois law, statutory rape is considered criminal sexual abuse. This occurs each time: 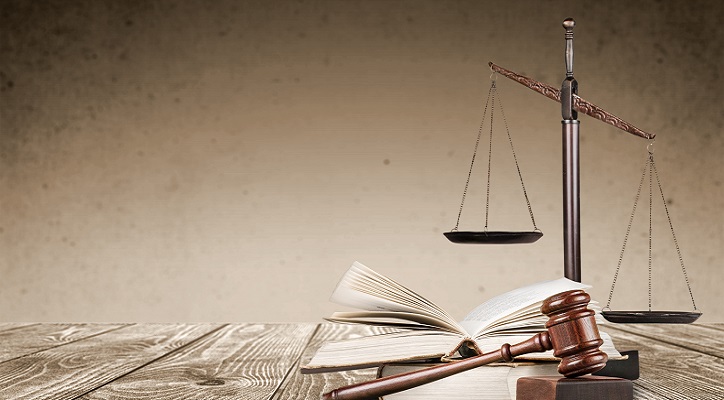 According to state law, a Class A misdemeanor is criminal sexual abuse. This is punishable with one year in prison with two years' probation on top of a fine of $25 to $25,000.

According to state law, criminal sexual assault is committed each time:

Criminal sexual assault is Class 1 felony being punishable by four to fifteen years in jail with a fine of $25 to $25,000 or both. 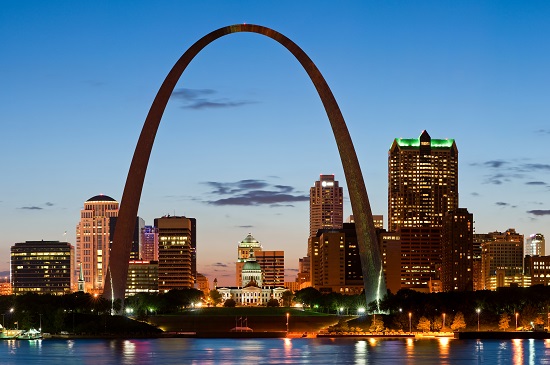 To find registered Illinois sex offenders with GoLookUp, you need to choose one of the directories provided by the site. With the first type of directory, you need to provide the first name and the last name of the person that you are searching; then, the criminal records search engine will scan public records, and it will provide you with a complete criminal history of the said person – including sex offender registries.

With the second directory, you are able to perform a sex offender search on entire areas; to perform this type of search, you need to provide an Illinois zip code that you are interested in. Afterward, you will receive a report about the sex offenders who live in that zip code, including their full names, mugshots, the sex crimes they were charged with, and even their distance from you.