What is Statutory Rape Law and its Punishments in Louisiana? 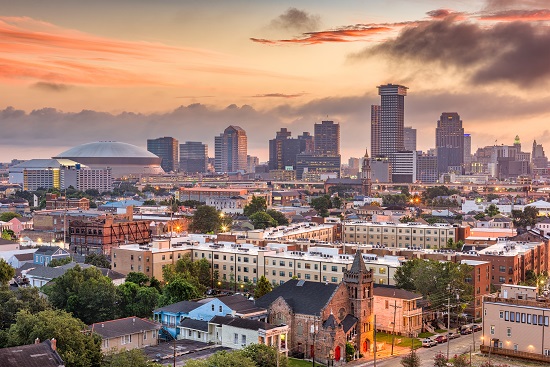 Statutory rape is not a violent crime because it does not involve the use of force. Most statutory rapes involve teenaged males taking part in consensual sexual activity with a fellow teenager who is under the lawful age of consent. Statutory rape invites both criminal as well as civil charges.

No close-in-age exceptions in Louisiana

In the absence of Romeo and Juliet laws in Louisiana, when two individuals under the age of consent willingly having sexual intercourse, both can be prosecuted under the state’s Statutory Rape Laws. However, such instances occur very rarely. The state also does not provide any protection for sexual activity between two individuals in which one individual is seventeen years or older and the other is sixteen years old. 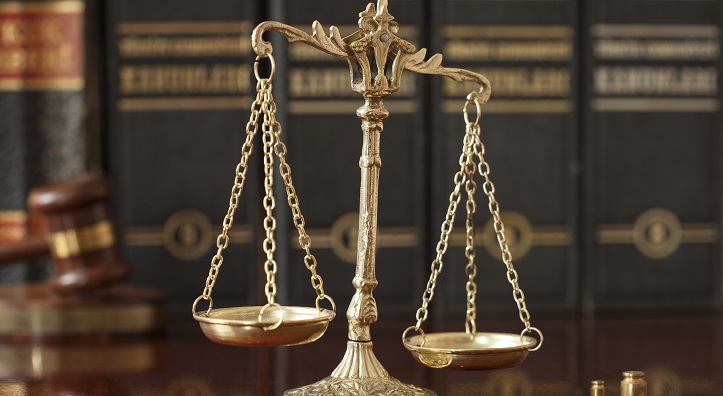 The State of Louisiana has 9 statutory sexual abuse charges on its books which are used when prosecuting age of consent as well as child abuse related wrongdoings. These charges can be used to prosecute people violating the Louisiana Age of Consent law as statutory rape. The severity of the crime depends on the details of the crime and the relative ages of the offender and the victim. 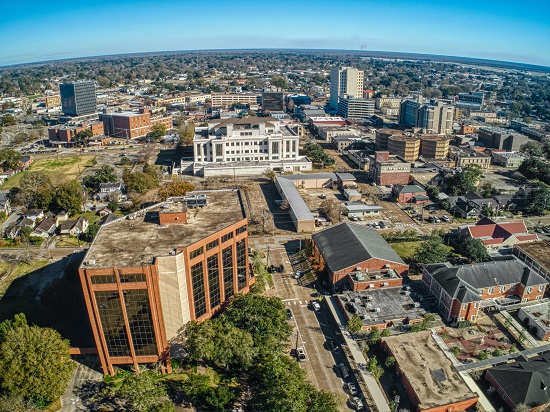 If a person is convicted of 1st-degree rape in the state of Louisiana, they can be given a life sentence without parole at hard labor. If the crime committed by an individual is the sexual battery, then on conviction, they can be sentenced to up to 10 years in prison, with or without hard labor. Persons who have been convicted of sexual battery against a minor younger than thirteen years will face a sentence of between 25 and 99 years in prison at hard labor and they will be electronically monitored for the rest of their lives.