What is the Law on Manslaughter in Massachusetts and What are the Punishments for it?

Manslaughter refers to the non-premeditated killing of one human being by another. In the state of Massachusetts, both voluntary and involuntary manslaughter is governed by Section 15 (Chapter 265) of the Massachusetts General Laws. Any person can be charged for manslaughter if their acts result in the death of another person. Manslaughter is entirely different from murder which involves premeditation and malice. 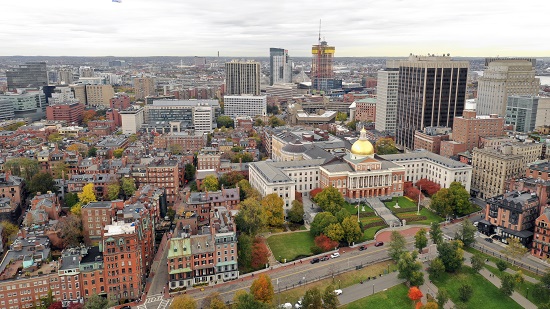 Since both types of manslaughter are felonies in the state of Massachusetts, they could only be prosecuted in a superior court. The punishment for voluntary manslaughter is imprisonment for a period ranging between three to twenty years. The convict might also need to pay restitution to the victim’s family depending upon the decision of the judge or the jury. 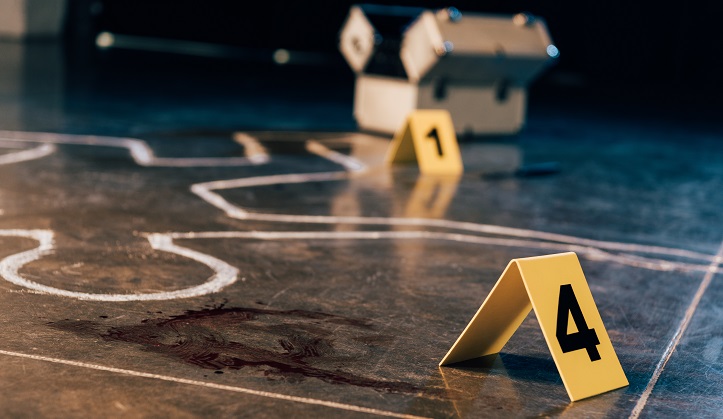 A person might also be charged with manslaughter if he kills another person while driving a motor vehicle in an inebriated state. The punishment for killing another person while driving drunk is imprisonment for a period of twenty years in state prison. A fine of $25,000 and loss of driver’s license for a period of fifteen years will also be applicable.

According to the amendments made to the Massachusetts General Laws in the year 2005 as part of the Melanie’s Law, a person convicted of manslaughter while driving under the influence of alcohol or drugs should serve at least five years in prison before he becomes eligible for parole. In some cases, the convict might also be employed under the work release program.

According to Section 63 (Chapter 277) of Massachusetts General Laws, the statute of limitations for both types of manslaughter is six years.