Under Minnesota law, sex offenders are classified into five categories – first to fifth degree, with the first degree reserved for the most severe crimes and punishments.

Degrees of Sexual Misconduct in Minnesota

First degree – applies to sexual conduct that involves sexual penetration of the victim. It is a felony level offense. The maximum penalty is 30 years with a fine not exceeding $40,000. For offenders who do not have any prior criminal history, the sentence is 144 months in prison. The law presumes an executed sentence of 144 months for all violations.

Second degree – applies to sexual conduct that involves sexual contact with the victim without penetration. It is a felony level offense and entails a sentence of up to 25years with a maximum fine of $35,000. The law presumes an executed sentence of 90 months in prison for offenses where the offender used or threatened to use force or violence. It also includes causing injury, using a dangerous weapon or creating significant fear on the part of the victim of imminent great bodily harm. Offenders are slapped with 36 months stayed sentence for “statutory rape”*. 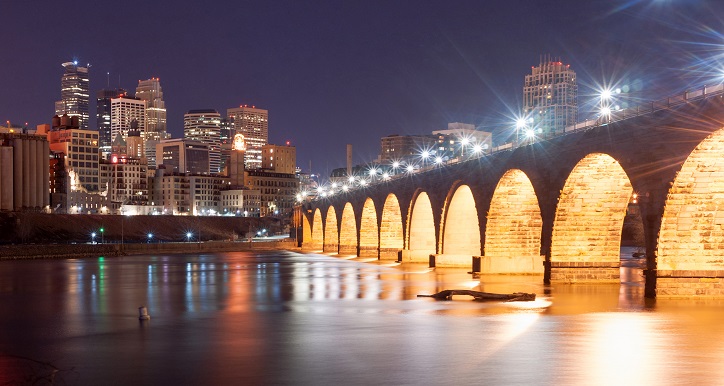 Third degree – applies to sexual conduct that involves sexual penetration of the victim. It is a felony level offense. The statute imposes a penalty of up to 15 years with a maximum fine of $20,000. The sentence guidelines are – a prison term of 48 months and 36 months stayed sentence for “statutory rape”*.

Fifth-degree – applies to sexual conduct that involves sexual contact with the victim without penetration and certain lewd conduct.  It is a gross misdemeanor offense and carries a one-year sentence with a $3,000 fine. There are no sentencing guidelines for misdemeanors. Repeat offenses though will be considered as felonies, and some of these offenses are punishable by five years with a $10,000 fine. The guidelines suggest a 15 month stayed the sentence. 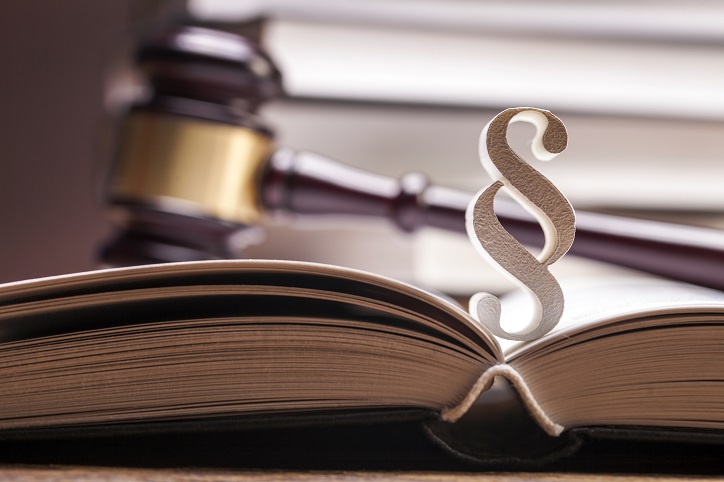 The first and second degrees include but are not limited to sexual offenses that involve personal injury to the victim, the use or threatened use of force; violence or a dangerous weapon; or victims who are very young.

The third, fourth and fifth degree is reserved for less aggravated offenses where the victim did not consent to sexual conduct or was relatively young. In the case of victims being relatively young, the victim was incapable of giving voluntary consent due to a particular vulnerability or due to a special relationship between the offender and the victim.

It mandatory for convicted sex offenders of specific crimes to register themselves as predatory offenders with the Minnesota Bureau of Criminal Apprehension. Other sex offenders are required to register with the bureau as sex offenders. Registration is compulsory for those convicted of the following offenses which include but is not limited to - child pornography, solicitation of a minor for sex (including on the internet), use of a minor in a sexual performance, kidnapping and false imprisonment, rape or sexual assault and felony indecent exposure.