Serious sexual offenses and misdemeanors will qualify an offender to register as a sex offender. Offenses include but are not limited to – sexual assault (first second or third degree), sexual assault of a child (first second or third degree), non-parental kidnapping of a minor and sexual assault, child enticement using a computer and incest. From January 1, 2010 registration extended to include but is not limited to assault (first or second degree), murder, kidnapping and stalking offenses. 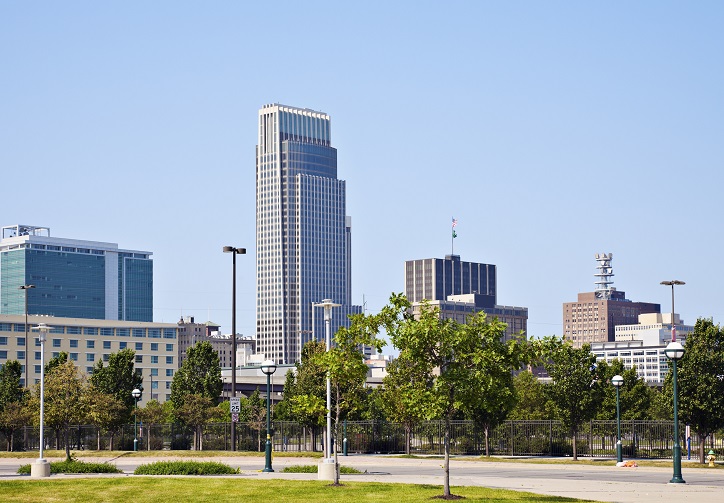 Sexual Offenders who are required to register under the Sex Offender Registration Act have to stay registered during the duration of their prison time. The registrable offense is defined under Neb. Rev. Stat 29-4003. On release from prison, whether it is supervised release, probation or parole, they have to continue to register for the full time as required by the Act.

Fifteen years – Offenses carry imprisonment of not more than one year. Offenders may petition for a reduction in registration time to 10 years. The request can only be made after completion of ten years registration if the offender has not committed a repeat sex offense and has successfully completed a sex offender treatment program. Offenders have to report in person once every 12 months. They will report in their birth month.

Twenty-five years – Offenses that are punishable by a prison sentence of over one year. Offenders have to report in person once every six months. They will report in their birth month and six months following that date.

Life – Offenses that are punishable by imprisonment of more than one year and aggravated sexual offenses. They include convicted sex offenders who have had prior sex offense convictions or have been registered for life in another territory, state or jurisdiction. Offenders have to report in person once every three months. They will report in their birth month and every three months following that date. 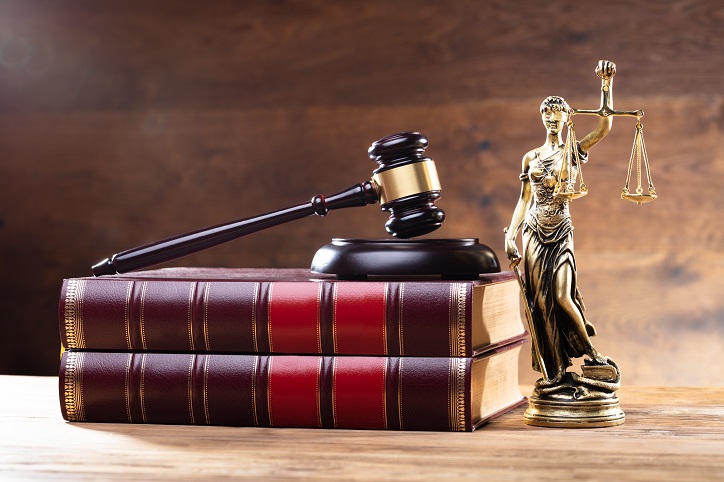 A sexual offender’s details required in the registry include but are not limited to name, date of birth, residential and employment addresses, vehicular information. They are also required to submit a recent photograph, finger and palm prints and a DNA sample. Sexual offenders who change their address must notify the sheriff in the county where they reside, in person and writing, three working days before they move.

The sheriff will forward the information to the Sex Offender Registration and Community Notification Division of the Nebraska State Patrol. The sheriff will also notify within three working days, the sheriff of the county where the offender will have his new residential address. The offender is required by law to report to and registers with the sheriff in his new residential county within three working days after his address change.

Failure to register is a Class IV felony, and offenders are liable to be punished by prison time not exceeding two years, probation and fines. Offenders who violate the sex offender registry law twice are subject to a minimum sentence of one year. However, for sexual offenders whose original sexual offenses are misdemeanors, any violations of the registry law twice, are Class IV felonies.