The state of Nevada categorizes sex offenders under the following classifications:

1. Tier I Offender
Individuals who have convictions for non-violent crimes that do not involve children and are not listed under Tier II or Tier III

3. Tier III Offender
It applies to offenders who are convicted with the most severe violent sex crime convictions which include first-degree murder, committed in the deliberate attempt to sexually assault, sexually abuse or sexually molest a child who is younger than14 years of age. The sexual assault, abuse of a child involving sexual abuse or sexual exploitation of children who are younger than 13 years old, when the offense was committed is considered a III tier offenses. Even after the person becomes a Tier II offender, an attempt or conspiracy to commit a crime described in this section, and an offense which committed in another jurisdiction that if committed in Nevada would be an offense listed in this section. 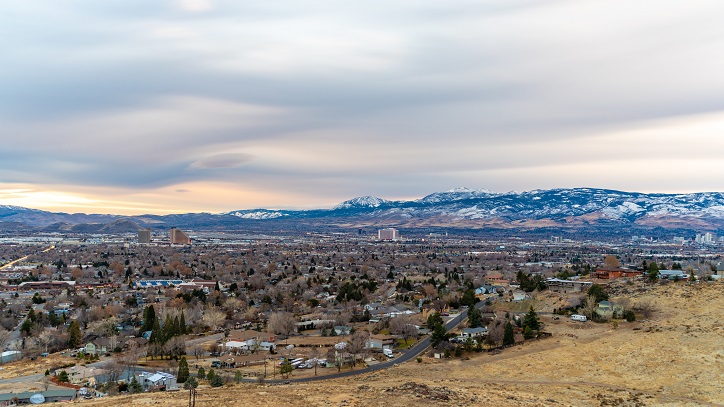 Rules for Sex Offenders to register

The Department of Public Safety Parole and Probation division in Nevada, states that it is mandatory for

- individuals who are registered sex offenders to register their names to necessary lists within 48 hours after finding a residence within a county or incorporated city.

- If a sex offender shifts to another address that is within the same county or city, they are required to update their new address within 48 hours of driving in.

- Additionally, a registered sex offender needs to reregister every year, on the date they were first registered. The reregistration can be necessary for only a few years, or a lifetime, depending on the judge’s sentencing.

- The offender needs to complete an annual verification form

- The Offender is required to appear in person at a local law enforcement agency frequently, according to the tier their offenses belong to:

Tier I offenders- At least once a year

Tier II offenders - At least once every six months

Tier III offenders - At least once every three months 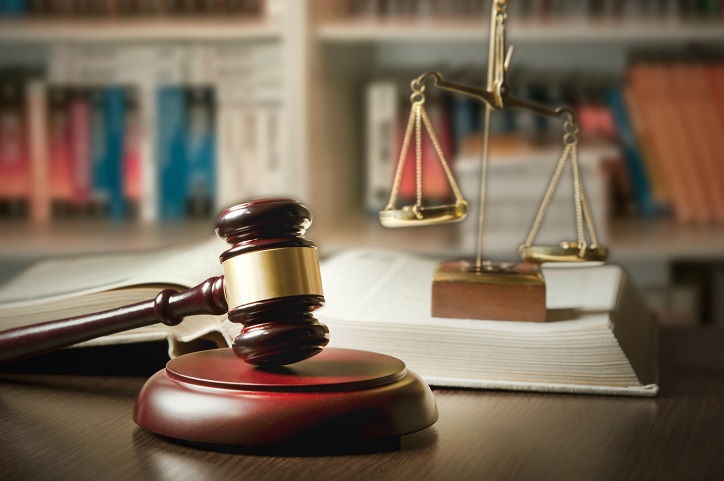 Failure to comply to register as a sex offender in Nevada

- Tier I offenders need to register for 15 years