In New Hampshire, the government takes any sex offense committed very seriously. A sex offense is an act of crime and includes rape, indecent exposure, sexual assault, and child pornography.

What are the categories of sex offenders in New Hampshire?

In New Hampshire, sexual assault is categorized into three distinct crimes, which are as follows:

Sexual assault in the state of New Hampshire may include the following types of sexual contacts:

When charged, the convicted is said to have committed Class A misdemeanor that may lead to an imprisonment time, probation time, and a fine for up to 2,000 USD. All sexual assault offenders should mandatorily register under the Criminal Offenders list of New Hampshire. 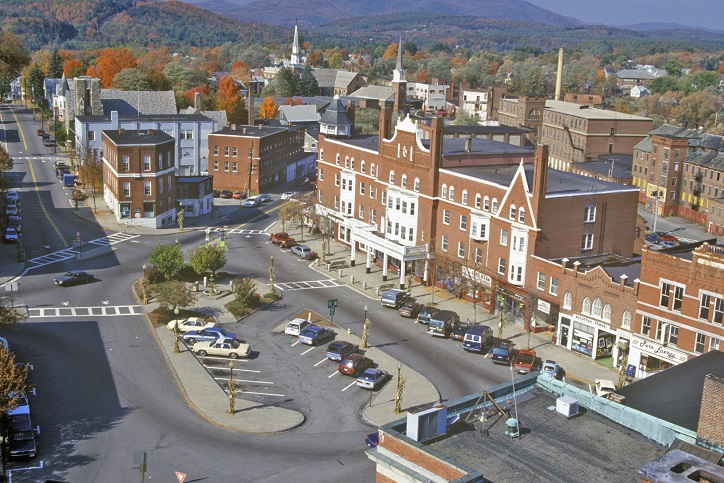 It comprises of serious injury and sexual injury caused to another person and also includes:

When charged with this kind of a sexual offense, the offender will face Class B Felony charges. The punishments may include imprisonment for up to 7 years, probation time, and fines for up to 4,000 USD. Convicted have to also register under the Criminal Offenders list of New Hampshire.

It is considered to be the most severe sexual assault crime charge in New Hampshire. In case a person has been convicted with aggravated felonious sexual assault, they can be put behind bars for up to 20 years. Also, it is mandatory for the offenders to register themselves under the Criminal offender's list of New Hampshire. 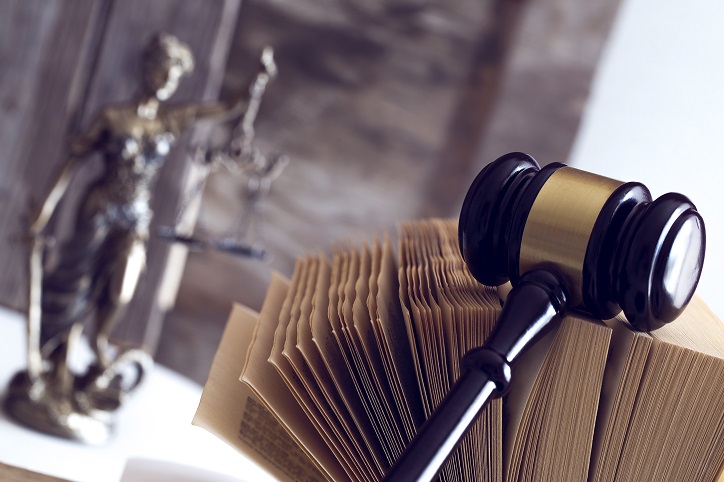 Once the first time registering is done, the sex offenders have to report in the following ways.

In case a sex offender fails to fulfill the registration requirements in New Hampshire, it can tantamount to a violation of parole or probation and can put the offender behind bars once again.