New Mexico views sexual offense very seriously and has many laws related to sexual assault and rape. The article highlights the major features of these laws.

What are the categories of sex offenders in New Mexico?

Following are the different categories of sex offenses in the state of New Mexico:

1st-degree rape
When a kid who is below 13-year-old is raped, or a person is raped through coercion or force causing great mental anguish or bodily harm to the person is regarded as 1st-degree rape. Aggravated rape is considered as a felony of 1st0degree and is punishable by a fine of up to 17,500 USD or life imprisonments.

2nd-degree rape
When a child aged 13-18 years is raped through coercion or force or any inmate serving sentence in a jail or correctional facility while the perpetrator has an appropriate authority at the same jail or facility uses coercion or force leading to the victim suffering from personal injuries. The latter can be done with the help or a single or multiple persons while equipped with a deadly weapon(s) or while committing some other felony. 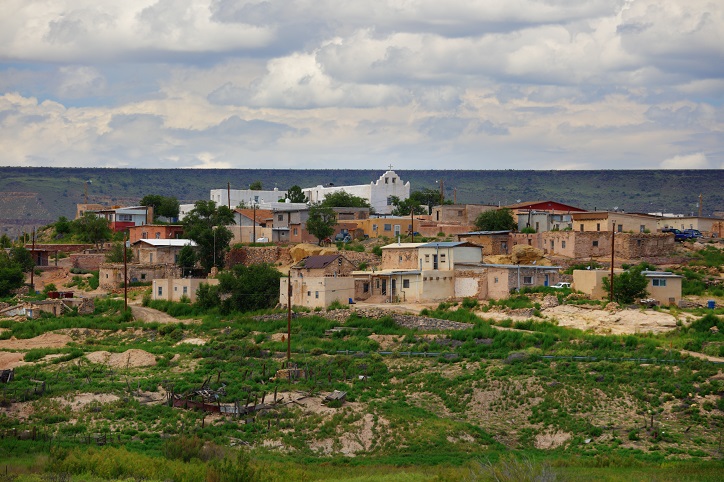 4th-degree rape
When a volunteer, health provider, contract employee, or a school employee rapes a child who is aged between 13-18 years and the offender is at least 18-year-old, as well as, four years elder than the kid and is not the spouse of the said child, and is purposefully working in the school of the child. 4th-degree rape is punishable by up to 5,000 USD as fines and up to a maximum of 18 months behind bars.

Criminal sexual contact
It tantamount to touching the unclothed intimate parts of some other person using coercion or force by an individual whose age is a minimum of 18 years.  It is regarded as a misdemeanor, which is punishable by up to 1,000 USD in fines or up to a year in prison. 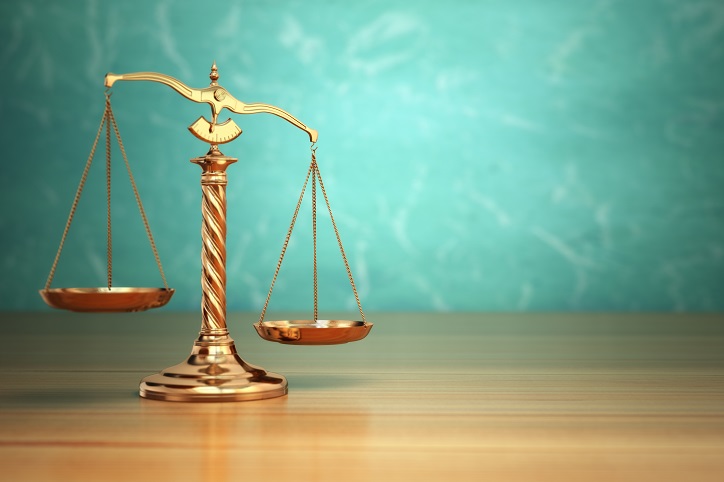 Failure to Comply with New Mexico Sex Offender Laws
Sex offenders who knowingly or purposely do not comply with the requirements for registration as mentioned in the statute of the state are considered to have committed a 4th-degree felony. They are punished accordingly.