What Is Statutory Rape Law and Its Punishments in New Mexico?

When an adult (A person who is at least 18-years-old) participates in sexual activity with a minor (A person who is less than 16-years-old) in New Mexico, it is considered as an illegal act. People who go against this law commit statutory rape, although the child could have initiated or given consent to such an act.

Laws related to statutory rape are based on the theory that a minor does not have the capability to agree in participating in sexual activities. The consenting age varies from state to state in America. Some states even make a difference on the issue of consensual sex that takes place between two minors who are more or less of the same age in contrast to sexual activities between an older adult and a minor.

The best part is that while there is no requirement to prove an assault in statutory rape cases, it is still considered as rape in the state. It is also imperative to note here that rape involving an assault or force is not legal in the state of New Mexico. Such an act can be fought in the court as forcible rape. Also, sexual assaults can be prosecuted within the scope of the battery and assault laws and child abuse and enticement laws of New Mexico. 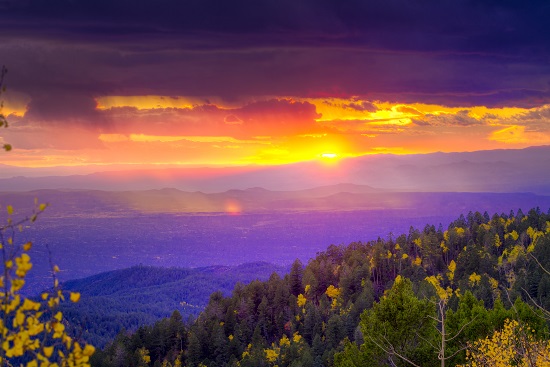 Romeo and Juliet exception- when both the participants are minors

This exception to statutory rape has been christened after the popular young lovers of William Shakespeare. Such an exception intends to prevent severe criminal prosecutions against all such minors who have consensual sex with minors closer to their age. The Romeo and Juliet exception of New Mexico also intends to safeguard the interests of specific minors who participate in consensual sex.

Such a law in the state is applicable to consensual sex between a minor aged 13 years or older while the defendant is less than 18-years-old. The age difference between the two of them should be less than 4 years. On the other hand, having sexual contact with any minor who is less than 13-year-old is always regarded as a severe crime in the state of New Mexico. A person who has been convicted for participating in any sexual act with someone less than 13 years can lead to a long imprisonment term.

The state has laid down a marital exception about statutory rape, which permits the occurrences of consensual sex between the married minor with the spouse of that minor although their ages would not allow them to do so legally, had they not been married. After all, minors in the state lack the legal capacity to give their consent for having sex. 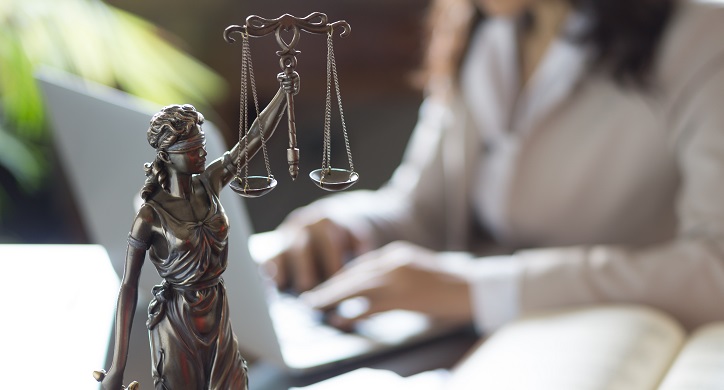 Penalties for committing statutory rape depend on the victim, as well as the defendant's ages along with the nature of conduct as mentioned below.

Criminal sexual penetration of 4th-degree involves sexual penetration act with a minor aged between 13 to 15 years wherein the age of the defendant is a minimum of 28 years and should be at least 4 years older in comparison to the victim. Such a crime is regarded as a 4th-degree felony and is punishable by a maximum fine of 5,000 USD, a maximum imprisonment term of 18 months, or both. 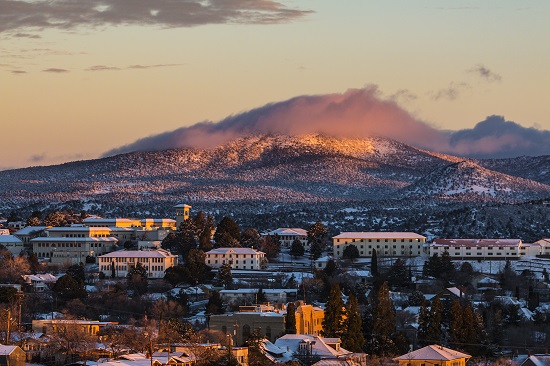 Performing a New Mexico sex offender search nowadays is easier than ever thanks to public records search directories, like GoLookUp. So, if you want to find out if someone has violated New Mexico statutory rape laws, you can look up the information online instead of contacting law enforcement agencies.

With GoLookUp, you can perform an online search by using one of its public records' search directories. For those who want to find data about a particular person in the state of New Mexico, you can perform a criminal records search. For this type of search, you need to provide GoLookUp with the first name and the last name of the person that you are curious about. The search will be completed in a matter of minutes, and at the end of which you will get a report about the person that you have searched, including whether they have violated New Mexico statutory rape laws.

For a wider search on an entire area, GoLookUp operates a zip code search engine that provides data about sex offenders. To perform this type of search, you need to enter a New Mexico zip code of interest. When the search is complete, you will get a list of all the sex offenders who live in the zip code that you have entered. The list will include the names of the sex offenders, their addresses, their mugshots, their distance from you, and the sex crimes they were charged with.