What Is Statutory Rape Law And Its Punishments in New York?

Statutory rape is said to have been committed when an individual participates in consensual sex with another person who is yet to attain the consenting age. Such rape is regarded as a strict liability offense meaning that the law does not give the parties' intentions consideration. Thus, the defendant cannot plea on account of mistake of age in the court as a defense of such a crime. Laws related to statutory rape are intended to safeguard minors so that the adults do not exploit them sexually.

In the state of New York, when a person indulges in sexual activities with a person whose age is less than 17 years, it is considered as statutory rape. At the same time, the state allows an exemption for close-in-age, which permits sex for parties with an age gap of up to 4 years when the minor's age is more than 15 years.

Any experienced attorney dealing with statutory rape cases in the state of New York will inform that it is quite commonplace for the parents of the affected minor to file charges about statutory rape (including consensual sexual activities with a minor) as representatives of that child. Even though the parents do not come forward with the charges, the state of New York does so quite often.

Age of consent in New York

The consenting age varies from one state to another in America from 16 - 18 years. There can also be differences in certain aspects of the statutory rape laws from state-to-state. 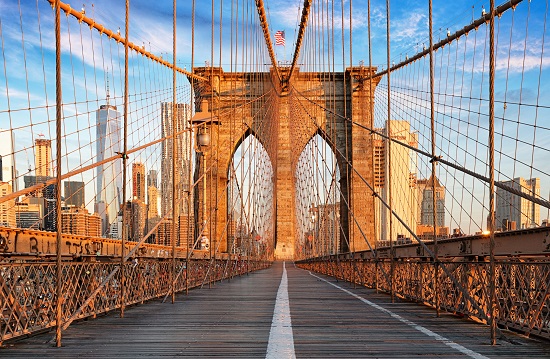 The consenting age in New York is seventeen-years-old as is evident from the above discussion. The consenting age is the minimum age when a person is regarded old enough for giving their consent to engage in sexual activities in the eyes of the law. Persons who are 16-years-old or even less than that in the state of New York do not have the legal capability for agreeing to sexual activities. As such, these activities can lead to the accused being prosecuted for statutory rape.

The Statutory rape law in New York is violated if an Individual participates in the act of sexual intercourse albeit consensual with a minor aged below 17 years, with whom they have not exchanged their marriage vows. Penalties may vary based on the offender as well as the victim's age. The defendant cannot make a plea based on his lack of awareness of the age of the victim.

No close-in-age exemption in New York

The state does not have any close-in-age exemption. Such an exemption exists in many states and is popularly called "Romeo and Juliet laws," such laws intend to avoid prosecuting those persons who participate in consensual sex wherein both the parties' ages are very close to each other, and one or both the participants have not attained the consenting age. 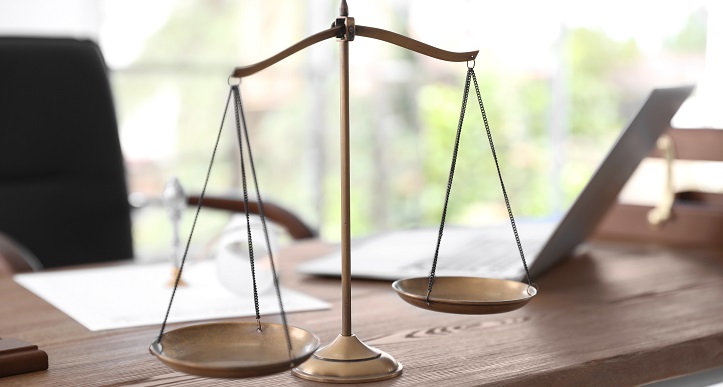 However, as New York does not allow such an exemption, when both the parties are less than the consenting age (Below 17 years) and participate in sexual intercourse willingly, they can be charged for statutory rape. However, such cases are extremely rare. Likewise, there is no protection for those sexual relations wherein the age of one of the participants is 16 years, while the other participant's age is between 17 to 28 years.

Similar to several other states, New York categorizes statutory rape crime under distinct classes of felony depending on the difference of age between the accused and the victim. In case the age of the perpetrator is 21 years or more than that while the age of the minor is less than 17 years, it is regarded as a felony in the category of class E. The person if convicted may have to serve an imprisonment term of 3 - 4 years. 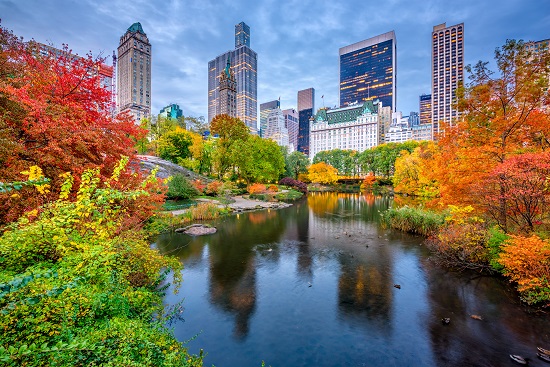 It is to be understood that the state of New York regards statutory rape as a severe sex crime, which can lead to severe punishments, as well as, social stigma for the convicted. As such, it is crucial for the perpetrator to hire the services of an experienced defense attorney who deals with such cases on a regular basis.