Any offense where a defendant subjects to a victim to offensive and undesirable sexual acts that include acts from rape to groping is referred to as a sexual assault.

What are the categories of sex offenders in North Carolina?

There are two distinct degrees of rape in North Carolina. They are as follows:

It is defined as a kind of rape where an individual forces the sufferer to have sex without the latter’s consent and either holds a deadly weapon, helped by one or multiple people, or causes a serious bodily injury upon the sufferer. 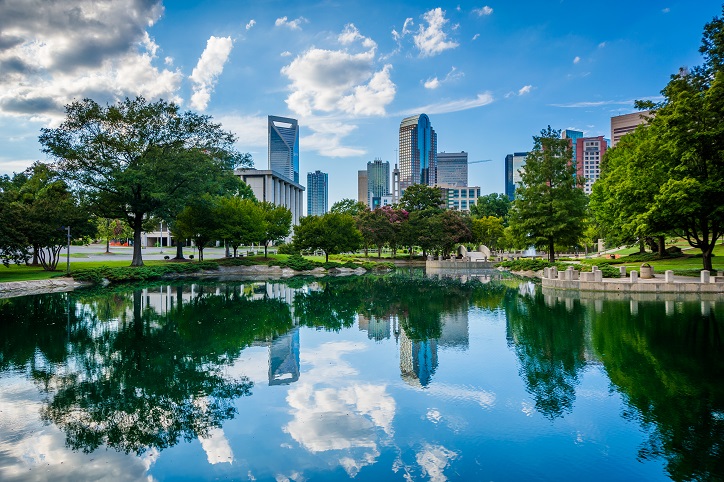 Additionally, statutory rape can also be regarded as a 1st-degree rape and may happen when the victim was less than 13-year-old, as well as, the defendant was a minimum of 12-year-old, and there is a minimum of the age difference of four years between the defendant and the victim. A 1st-degree sexual offense is punishable as Class B1 felony and can lead to 144 months behind bars.

It is a rape where a defendant compels a sufferer to have sex without consent. Plus, the victim could not give consent due to reasons such as physical helplessness, mental incapacitation or mental disability. 2nd-degree rape leads to Class C felony and is punishable by sending a convict behind bars from 44 to 182 months depending upon the circumstances.

Requirements of a sex offender in North Carolina

1. The defendant has to register for a minimum of thirty years and at times for life
Post the date of the first registration of a defendant; they need to keep registering themselves as a sex offender for a minimum of 30 years. They can be only to make a petition to a court after having registered themselves for ten years.

2. Sex offenders are prohibited from renewing or procuring specific credentials and licenses
While it can be difficult for any person to find a job but coupled with registration for sex offender and being convicted, it can be almost next to impossible. 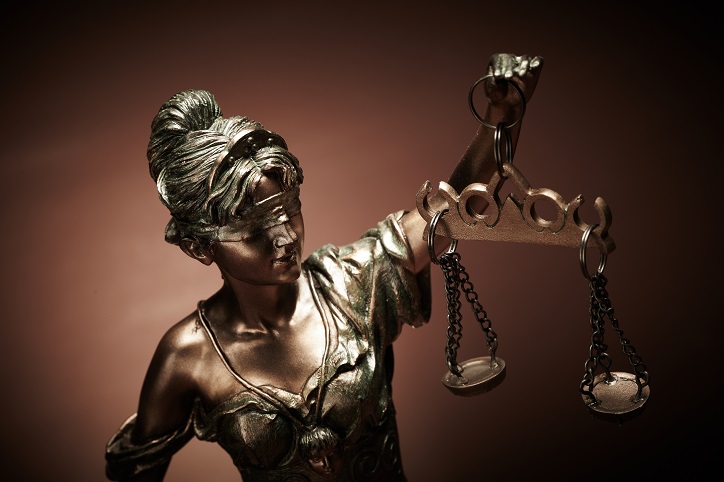 In case the defendant relocates to the state of North Carolina outside the state, they need to register themselves within ten days of residing in the state or if the individual has been there in North Carolina for 15 days.

Failure to Comply
In case a person fails to comply with the requirement of registering as a sex offender in North Carolina, it is regarded as a Class F felony. The punishment for the defaulter can be up to 62 months of imprisonment.