In the United States of America, information about the sex offender registry is made available to the public through an online website or other means. In many jurisdictions, registered sex offenders have many other additional restrictions which include housing restrictions.

Sex offender laws in Ohio require a complex registration process for most sex crime convictions. Most of these requirements are quite serious and if they are not followed properly, it may culminate in re-incarceration.

If you have been convicted of a sexual offense in Ohio, the law requires designation of three levels of registration, namely- Tier I, Tier II and Tier III. The tier level designated to an adult sex offender corresponds to the level and nature of the person’s offense. However, for juvenile sex offenders, the judges have the responsibility of determining the tier. An adult sex offender, after conviction, must register with SORN or the local Sex Offender Registration and Notification. 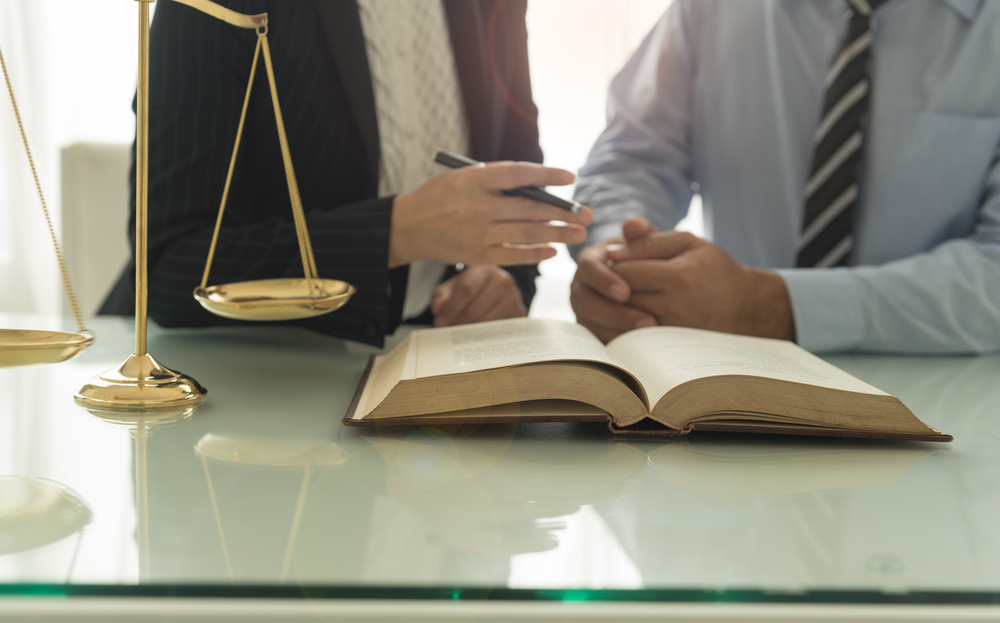 In Ohio, there are two categories of offenders- Sex offender and child-victim offender. After the convict is categorized, the offender is then categorized into one of three tiers- Tier I, Tier II and Tier III).

After conviction, adult offenders in Ohio are required to register their place of residence, school or work address with the jurisdiction in which they would reside. The offender must register with the court/sheriff within three days of entering the county of his or her residence.

Tier I
Adult offenders who fall in this tier are required to register every 12 months for 15 years. However, the time frame can be reduced by five years if the offender does not commit any further sex offenses and have completed his or her probation. According to Ohio law, juvenile offenders under this Tier do not have to register.

Tier II
Adult offenders who fall in this tier are required to register every 180 days (six months) for a time frame of 25 years. However, according to Ohio law, compulsory registration is not required for juveniles who belong to this tier. Also, offenders under this tier are not subject to community notification requirements. 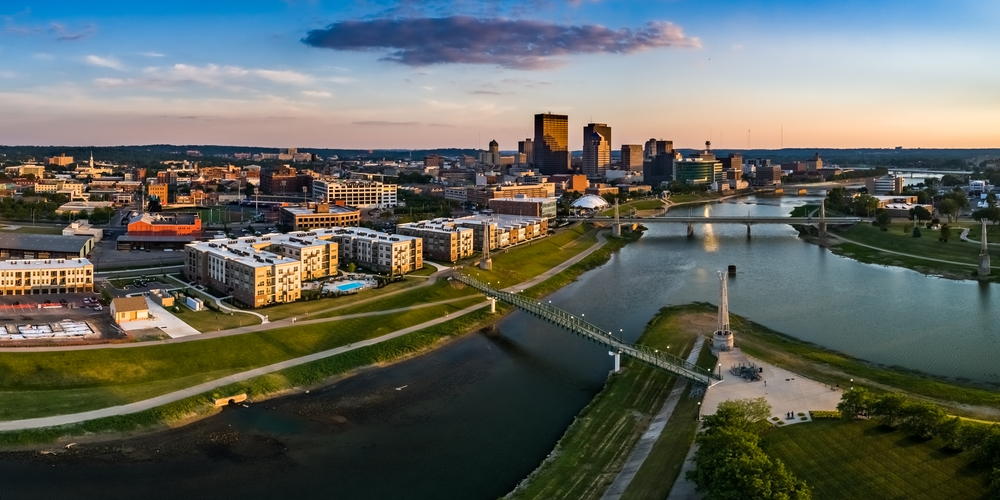 Tier III
Adult offenders who fall in this tier are required to register every 90 days for the rest of their lives. If the offender changes his or her locality or residence, that locality, which includes residents living within1000 feet of the sex offender’s new residence, will receive an updated notification of the status of the offender. Juveniles who fall under this Tier are also required to register every three months for the rest of their lives with their local sheriff’s office. However, this process can be shoved off after 25 years only if the offender does not commit any further sex offense or felony and complete his or her probation or parole.

What happens if you fail to register as a sex offender in Ohio?
In Ohio, if a sex offender fails to register, he or she can incur severe penalties as it considered a serious offense. If you fail to register, that offense equals to those penalties that were imposed for the original offense. For example, if the offender’s original offense were a second-degree felony, his or her failure to register would also be considered as a second-degree felony.